Just how much did Motorola’s patents actually cost Google?

The headline figures on the Google-Lenovo deal are brutal. Google spent $12.5bn to acquire Motorola Mobility back in 2011, and in 2014 it’s selling the company off to Lenovo for $2.91bn. On the face of it, that’s more than $9.5bn for a collection of patents that have left some experts scratching their heads. Still, there have been some big changes in the intervening period, so just how much did Google actually end up paying for that patent haul?

Google itself broke things down with early estimates, back when the acquisition itself was finalized. “Of the $12.4 billion total purchase price,” the company wrote in an SEC filing, “$2.9 billion was cash acquired, $5.5 billion was attributed to patents and developed technology, $2.6 billion to goodwill, $730 million to customer relationships, and $670 million to other net assets acquired.”

Motorola Mobility also had deferred tax assets amounting to $2.4bn according to an SEC filing of its own back in October 2011.

Google rid itself of Motorola Home, the company’s set-top box division, in mid 2013. The search giant made $2.35bn from ARRIS for that, though $2.2bn was in cash and the remainder in shares. ARRIS also gained 7,000 former Motorola employees. 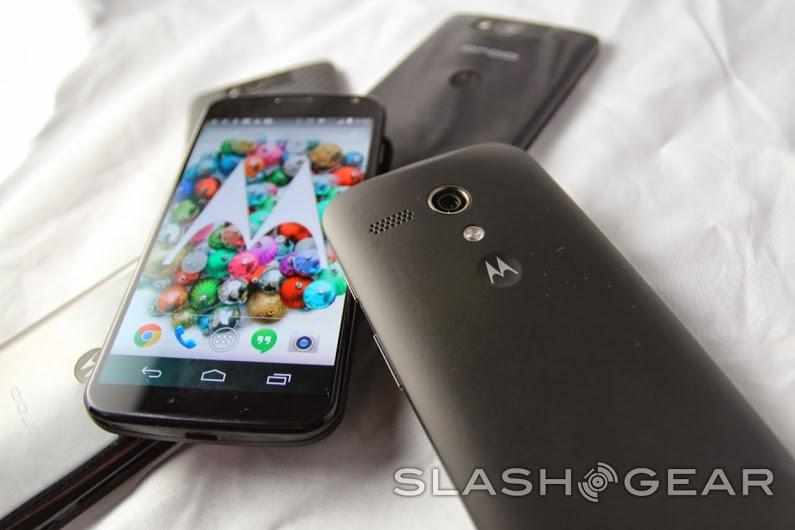 Selling off Motorola’s Chinese and Brazilian operations to Flextronics in 2013 made a further $75m. The company told BI at the time that staff that went with the acquisition amounted to the bulk of 5,383 Motorola Mobility job losses in Q2 2013.

While that’s almost certainly not the last of the financial wrangling that has taken place between the original acquisition and the news that Lenovo would be buying it, it’s more than likely the big ticket numbers that have punctuated that period. It also means that Google acquired what it originally estimated as $5.5bn-worth of patents for less than $2bn.

According to Google CEO Larry Page, “Motorola’s patents have helped create a level playing field, which is good news for all Android’s users and partners.” Google “will continue to use [the patents] to defend the entire Android ecosystem” he continues.

Whether they’ve actually been as valuable as Google expected is questionable. The company has used them in the courts several times, though not had quite the success that it may have predicted. Meanwhile, it also saw Google come under increasing regulatory attention for potential patent misuse.

The acquisition itself still requires regulatory approval before it closes.

[Thanks Nicolas Charbonnier and Walter Sterling!]