It’s not too late to get started with Pokemon GO

Whether you’re reading this when it’s first published or a few years down the line, it’s not too late to start playing Pokemon GO. This game quickly became the most-played mobile game in the history of mobile games, handily overtaking Candy Crush Saga, Draw Something, and Clash Royale in peak daily active users just a few days after launch. Despite this, users thinking they’ve missed the boat needn’t worry. This game isn’t one a new user can get behind in irredeemably.

Why is it that this game is so extremely popular? For that you’re going to want to have a peek at our first pre-release review by the name of Pokemon GO is the best game EVER: here’s why. 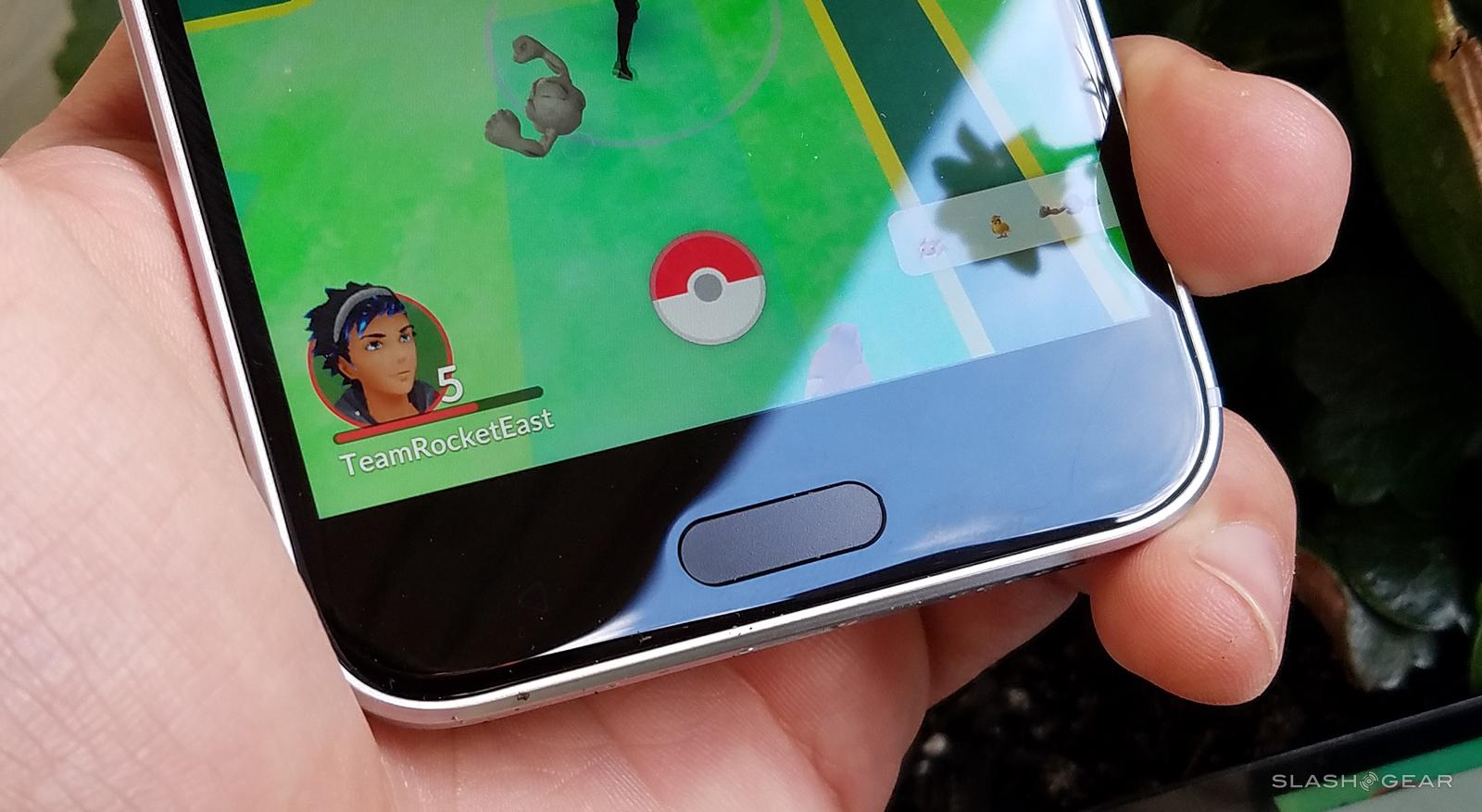 Everything we’ve outlined there remains true today – basic reasons have expanded to grand reasons, the first of which is exercise.

NOTE: The terms Trainer, User, Gamer, and Player are used interchangeably in this article. They all mean basically the same thing.

1. Exorcism : of the good variety

Users are going to have to walk from place to place to hatch Pokemon eggs and get to some PokeStops. Inside Pokemon eggs are rare Pokemon (if the user is lucky), and inside PokeStops are items players use in the game, like Pokeballs to capture Pokemon.

This game is all about opening up and interacting with virtual locations connected to physical locations. The GPS sensor in a player’s smartphone senses movement – walking, in this case, and once the user is at a location they’ll unlock its contents.

2. No such thing as late

This game does not have a leaderboard. If it ever does, it’ll be a real mess – unless Niantic decides to have a leaderboard that resets itself after certain periods of time. As such, users can join in on the fun whenever they want.

While this game is meant to be social, users can go their whole lives playing without ever having to interact with another person. Even Pokemon battles are waged between users and computer-controlled Pokemon at Gym locations. 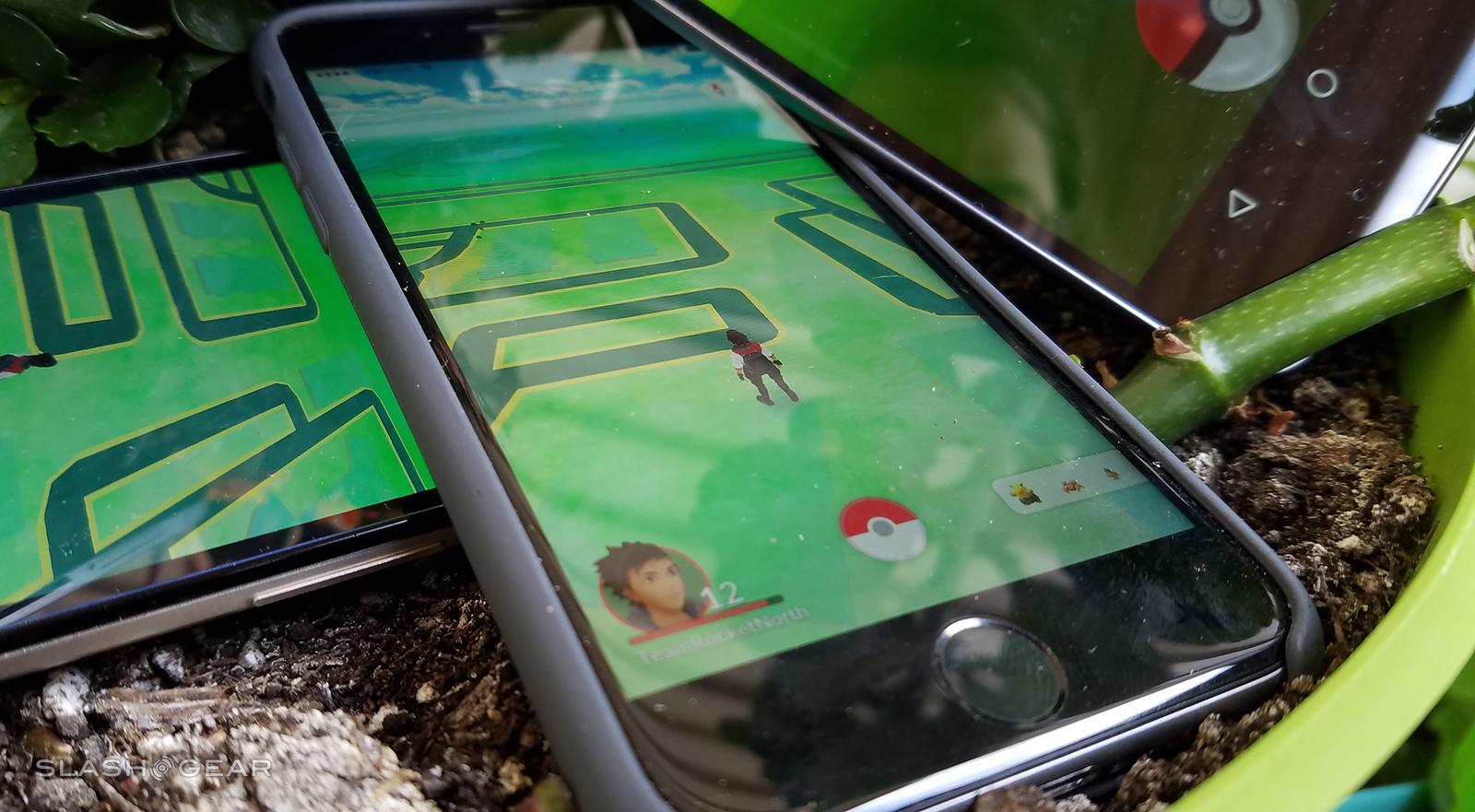 Users also need not actually interact with Pokemon Gym locations at all. Walking from PokeStop to PokeStop, finding Pokemon along the way, attempting to Catch ’em All – that’s the bulk of the game.

One person can excel at the game giving no regard to any other player. You cannot be too late to start this game.

DO NOT download the app anywhere else (unless you need APK Mirror for some reason). Here’s why. 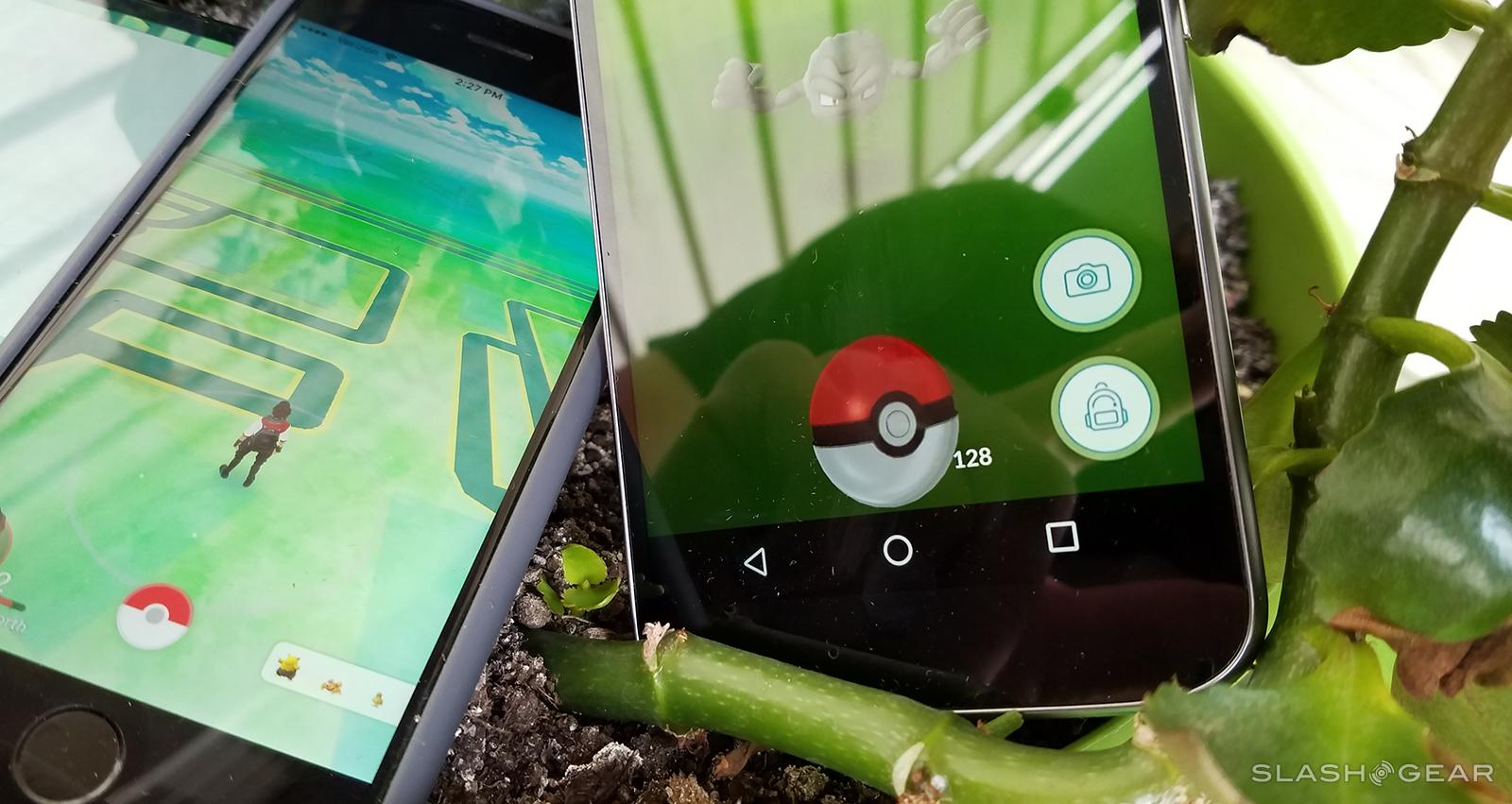 Pokemon GO is free and includes in-app purchases that never need be made. You can spend a bunch of money on this app if you want, but you certainly do not have to to have a good time.

Pokemon GO contains no in-app advertisements at the time at which this article is first published, and we don’t expect they’ll add any in the near future, if ever.

No matter how impossibly it might seem, this game can be played by pretty much anyone, of any age, for free. Not only is it free, it encourages users to get out of their home and have fun while they exercise.