Road safety while using wearable tech like Google Glass is back in the headlines, with the acquittal of one early-adopter of distracted driving charges prompting controversy over what’s acceptable to use while you’re behind the wheel, and what’s in fact dangerous. The ruling on Thursday that Glass wearer Cecilia Abadie would not be fined for sporting the headset after being pulled over for speeding has been heralded by some “Explorers” as validation that the technology is road-worthy. Nonetheless, the question remains, is Glass really safe – not to mention legal – for drivers to use while on the road?

Abadie’s case drew attention back in October 2013, when the software developer was pulled over by Highway Patrol for speeding. In addition to a citation for allegedly driving 85mph in a 65mph zone, the officer gave a second on the basis that Abadie was distracted by a monitor, namely Google Glass.

The primary controversy stemmed from whether Glass – and indeed other wearable displays – should fall under the umbrella of existing legislation which says in-car monitors, like TVs in the dashboard, should not be active when the vehicle is in motion. Abadie – and others – protested that in fact wearables are safer than, say, a regular sat-nav unit, since they require less attention be taken from the road to glance at. 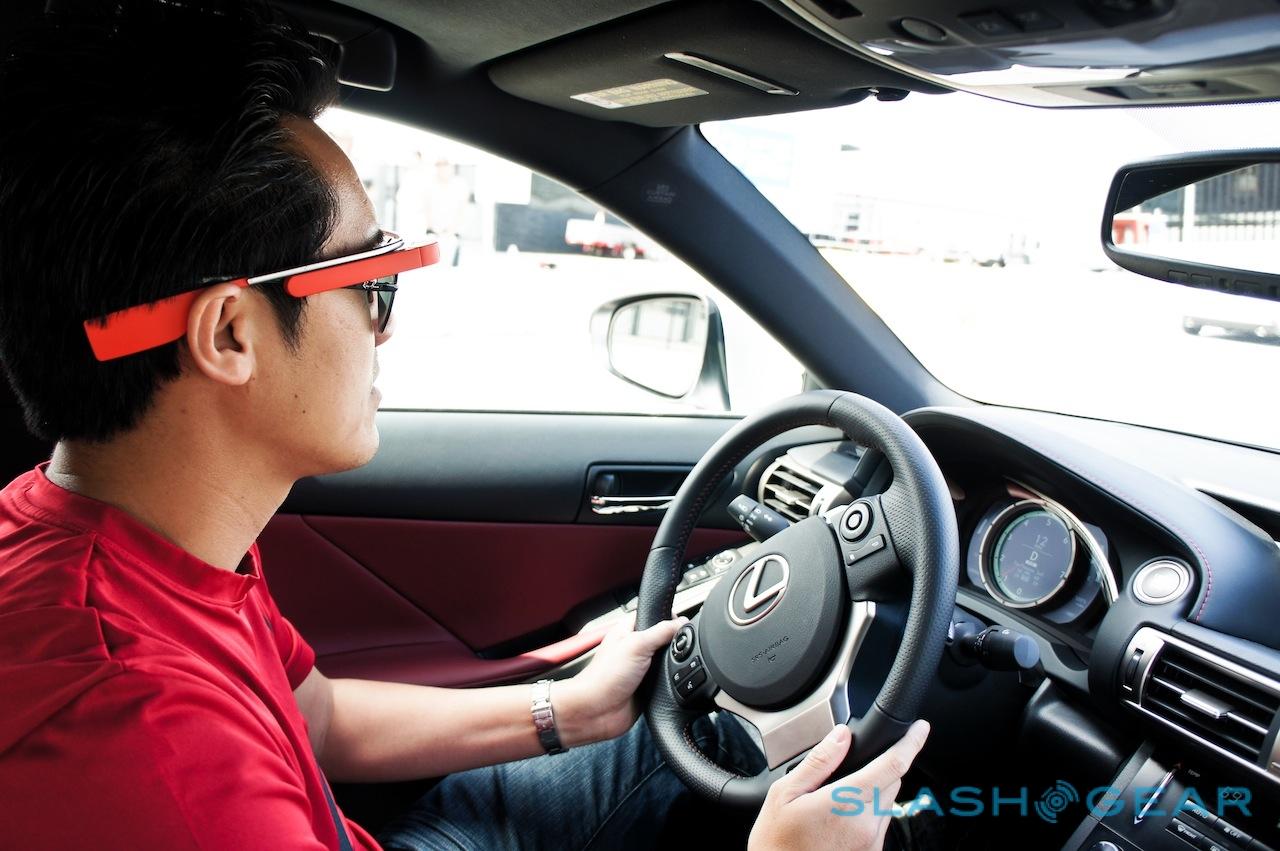 Despite Abadie’s citations – both for distraction and speeding – being dismissed, the ruling does not in fact set a precedent for safety. In fact, Court Commissioner John Blair ruled because of the uncertainty around whether it was actually active at the time, not whether it was a distraction.

“There is no testimony it was operating or in use while Ms Abadie was driving,” Blair concluded. Abadie had argued that the Glass display only activated when she looked up from a sitting position in the car to make eye-contact with the Highway Patrol officer standing outside.

If anything, the ruling has left wearable use by drivers even murkier, legally speaking. Although Blair did not give a final decision either way, he did determine that Glass “falls within the purview and intent” of the monitor law.

That potentially means Glass use would be legal or illegal depending entirely on what you were viewing at the time. A map for navigation might be permitted, whereas something else like media would not.

The confusion is only likely to get more intense as regulators weigh in on increasingly complex in-car technology. A commonly-used argument by Glass enthusiasts when challenged on the headset’s potential risk is that complex dashboards, such as the huge 17-inch touchscreen center-stack in the Tesla Model S, are in fact far more distracting than the simple cards Google’s device displays. 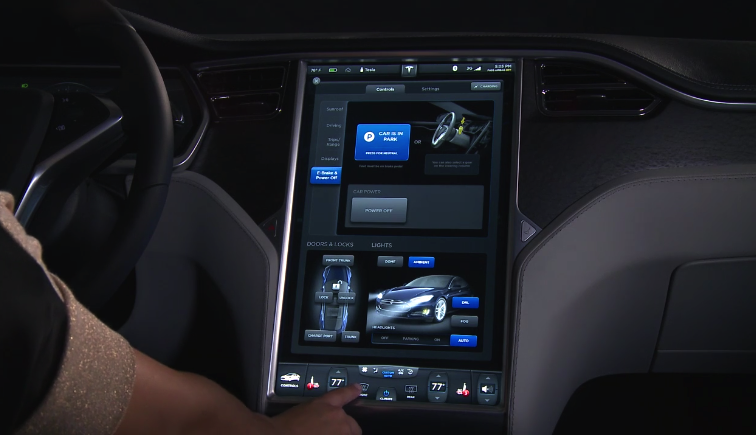 Those sort of touchscreens may well be at risk, however, with the National Highway Traffic Safety Administration (NHTSA) set to weigh in on what would count as too great an attention-hog while in motion. The proposals include limiting anything from being displayed that would require more than two seconds of attention; meanwhile, any messaging, social media or internet use, setting an address in a navigation system, or manually dialing a phone number would be blocked unless the car was stationary and the transmission in park, the NHTSA suggested.

The Administration maintains that the suggestions are voluntary, at least for the moment, and that car manufacturers won’t be obligated to follow them. However, some firms are already scaling back their reliance on touch-centric interfaces; Ford, for instance, is bringing back buttons over concerns that all-touch is ergonomically confusing.

The NHTSA has also said it is considering “incentives” for manufacturers that choose to comply with its guidelines, though has not detailed exactly form that encouragement might take.

Car companies aren’t shy about experimenting with Glass, though they’re playing it cautiously for the moment. Chevrolet, for instance, has built its own app for the wearable that feeds it telemetry from the Corvette Stingray, though insists that it’s just a technical exercise at present and more intended for passengers wanting to be feel more involved than drivers themselves.

Connected vehicles are set to be the next big thing in car technology, particularly as 4G data connections get embedded, and that’s only going to bring more complexity to the dashboard. Although the San Diego court decision this week is good news for Abadie, it leaves wearables early-adopters no closer to understanding whether their headsets are welcome on the highway.