Apple’s reported decision to drop the iPhone 7 headphone socket would, so the leaks suggested, soften the blow by delivering more powerful sound from the handset overall, but new information suggests that may not actually be the case. Although leaks from multiple sources have shown the headphone jack-free bottom edge of the iPhone 7 having a pair of speaker grills, flanking either side of the Lightning socket, there’s now chatter that the whole thing might be style not function.

Previously, Apple was believed to be using the space freed up internally by deleting 3.5mm headphone support – at least in part – to fit a second speaker. That would give the iPhone 7 stereo audio support, something still fairly rare in the smartphone space, not to mention a first for an Apple handset. 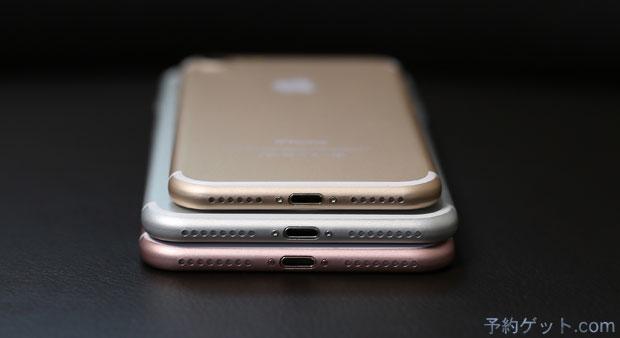 A new diagram shared by French site NowhereElse, purportedly a manufacturing document from Chinese sources, tells a different story, however. It indicates that, far from hiding another speaker, the second grille is almost purely cosmetic.

In fact, if the document is to be believed, it seems the new grill is more about giving the base of the iPhone 7 visual symmetry than it is anything more functional. Only one hole would have a purpose beyond that, the handset’s microphone being behind it.

Now, as with any leak – whether iPhone 7 related or otherwise – it’s obviously worth taking this diagram with the proverbial pinch of salt. It’s not hard to mock up a document after all, and though the Chinese supply chain has been a valuable source of insider information in the past, it’s also been just as prolific with fake news and speculation. 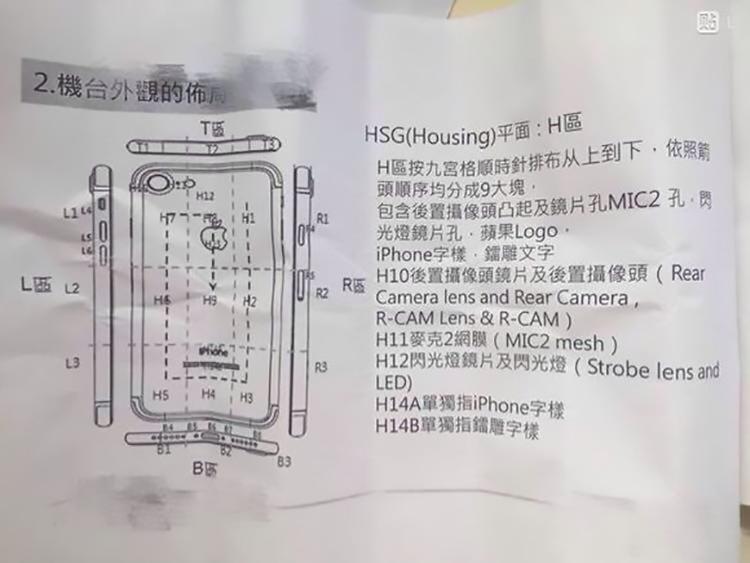 NOW READ: Will we see iPhone 7 on September 7th?

All the same, it chimes with some previous competing rumors, fueled by purportedly leaked prototype casings, in which the new holes weren’t drilled all the way through.

Apple’s hardware team, though known for pushing an aesthetic of form matching function, is also swayed by cleanliness of design, and it’s not too far-fetched to imagine holes being punched in where they needn’t specifically be required just to leave the iPhone 7 looking better at a casual glance.

After all, the iPhone SE does just that.

For many users there are far more practical ways to take advantage of any internal space made available by shifting to Lightning or wireless headphones, such as filling it with a little extra battery capacity. That would address one of the key complaints most modern smartphones face: that they simply don’t last long enough, since manufacturers keep chasing skinny dimensions over more power.