The iPhone 6 is here, and with it comes a slew of details on what lies beneath the hood. Amongst the components is the M8, a co-processor that is specifically related to Apple’s health-centric push, designed to work alongside mobile fitness apps.

The M8 keeps tabs on all the details fitness apps need to know, including the ability to discern between types of activities — for example, to tell the difference between your morning runs and when you’re out on the bicycle. It’ll keep tabs on things like how far you’ve traveled in a day, and at what elevations. 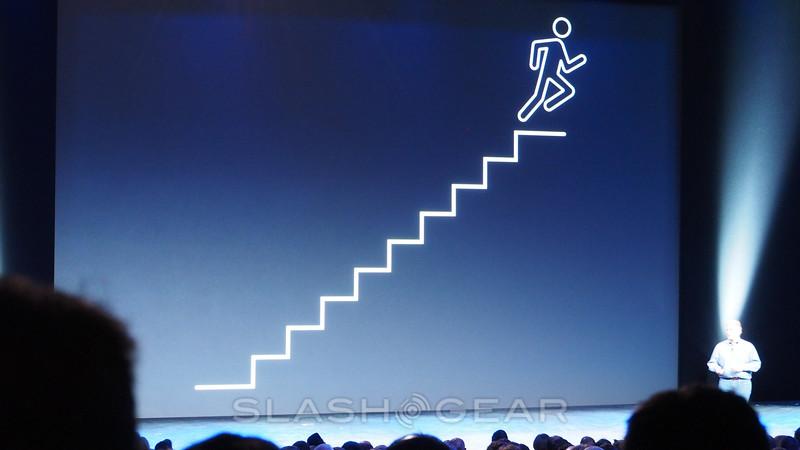 As with past rumors we’ve heard, the iPhone 6 will keep tabs on air pressure for measuring elevation doing so by using a barometer. This latter feature in particular will be put to use by Nike, among others, which has announced plans to update Nike+ to factor in elevation.

These features are welcomed, but certainly not a surprise, given Apple’s fitness focus as of late and a roster of rumors we’ve heard over months concerning health-centric hardware with the newest handset. Hit up the SlashGear Apple Hub for other Apple announcements and details. 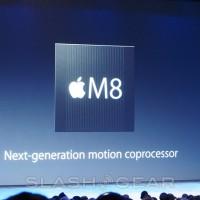 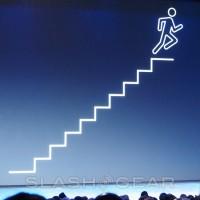 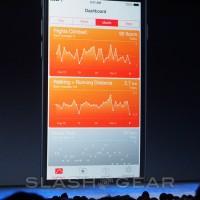