It may be time to adjust your expectations for the iPhone 14 smartphone line. Today we’re taking a peek at the latest rumors surrounding this next-generation device, its variations, and ways in which it’ll change the way we see the smartphone. If this year’s iPhone design is a “tock”, the year 2022 will certainly be a “tick” year for Apple.

Apple’s next-generation iPhone 14 will quite likely don a new design that capitalizes on all of the smartphones’ most beloved industrial design features. This means flat edges all around – just like the most classic design in the line: iPhone 4. Flatness will be key, not only on the sides, but on the front and back.

It’s expected that the iPhone 14 will be delivered without the “bump” of the camera array at its back, as shown in imagery above from Jon Prosser x RendersbyIan. Generation after generation, for the past several years, now, Apple has released iPhone and iPad devices, each with a camera array bump at their back. 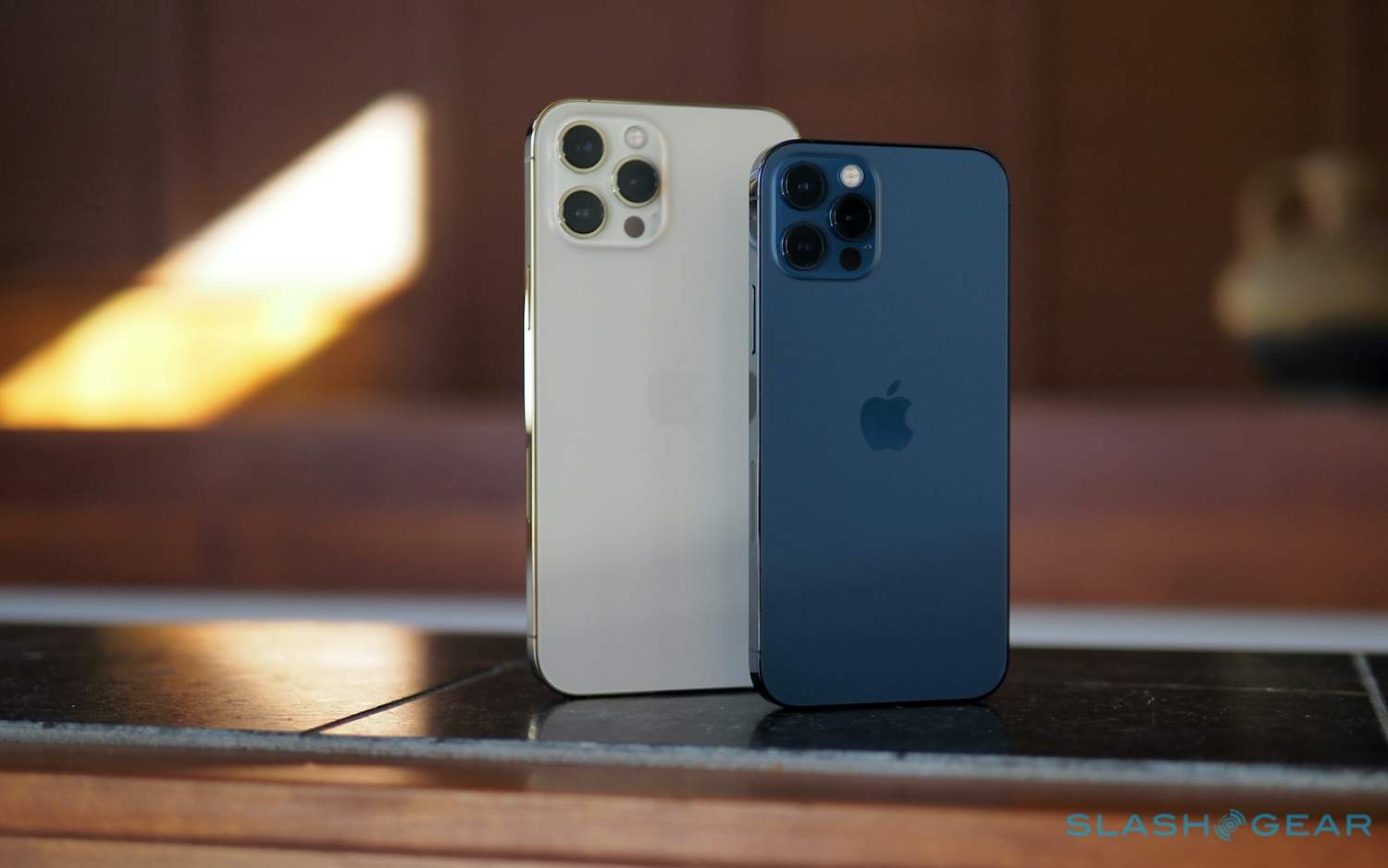 It’s safe to say the vast majority of people that purchase an iPhone or iPad also purchase a protective case of some sort – thereby removing the burden of the camera bump while setting their device upon a table. The latest rumors about hardware design for the iPhone 14 say there’ll be no need for a case! At least, not if one has a case just to off-set the size of the camera bump.

Instead, Apple is tipped to either off-set the camera lens and array size by moving components inside the device, or they’ll expand the phone’s body and include a significantly larger battery inside, to boot!

Below you’ll see an image released back between iPhone 6 and 7. The new iPhone 14 won’t have such significant space between the front glass and the side metal – but the throwback to iPhone 4, the feeling – they remain the same.

Smaller returns to key Apple industrial design elements are here, too – like circular volume buttons. For too long, Apple’s stayed away from the one circle with the plus and the other circle with the minus. It’s time to head back to a place where the buttons cannot be mistaken for any other element.

While the USB-C order rages in Europe, Apple’s leaked materials thus far maintain the size and shape of the Lightning port. It could still be that Apple will be forced into using the USB-C for the iPhone, but not yet! We’ve still got a whole year to go before we see the real deal! 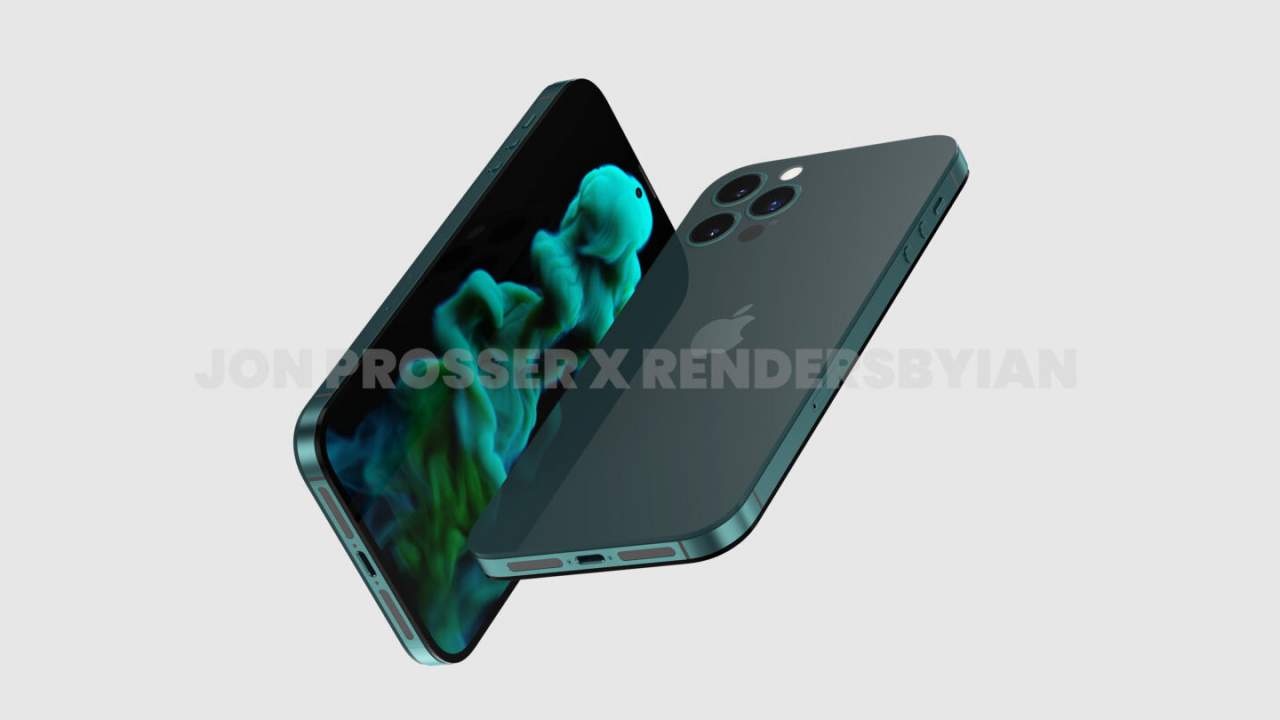 The most major shock on the release date for iPhone 14 may be the relative lack of devices. It’s been suggested by more than one analyst over the past few weeks that Apple will not necessarily release 4 versions of the iPhone 14. Instead, just two display sizes might do the trick.

Instead of releasing an iPhone 14 mini, it’s entirely possible there’ll only be two devices: iPhone 14 and iPhone 14 Pro. That’d be a real return to old times – back when Apple moved from releasing ONE device a year to releasing two devices at the same time. One standard size, one large, both with under-screen Touch ID.

Apple is so many generations deep into this multi-size iPhone game that they could very easily continue production of devices like the iPhone SE and iPhone 13 mini beyond the release of iPhone 14 – maybe the people who buy “mini” devices won’t care they’re not getting the newest of the new? We shall see!