Today it’s become apparent what Apple’s needed to do to include earbuds in France with the iPhone 12. Because France has legal requirements for headphones with all smartphones sold in the country, Apple’s green initiative with iPhone 12 isn’t quite so sleek. The rest of the world gets one very slim box with iPhone 12, a USB-C cord, and paper documentation. In France, there’s a whole EXTRA box. 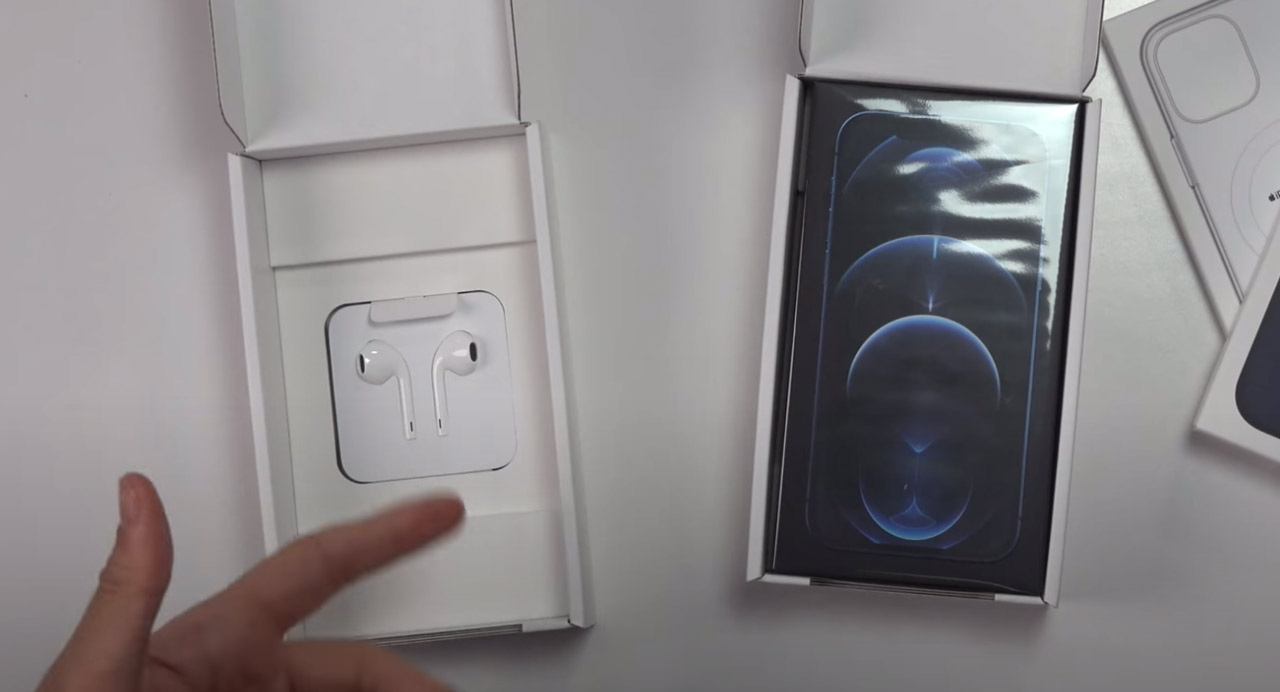 Apple’s earbuds – EarPods – can be purchased separate from the iPhone, but they come WITH the purchase of an iPhone 12 ONLY if you live in France. It would appear that Apple has been able to deliver the standard packaging almost everywhere in the world without trouble.

Apple’s removal of the EarPods and the power plug have resulted in some impressive numbers. Apple suggests that with the smaller boxes, they’ve been able to fit 70 percent more products on a shipping pallet. That’s a game-changer in both the short and the long run.

The iPhone 11 was the last iPhone to include a charging cord wall plug, too. The power converter, as it’s also called, is no longer included in new boxes for the iPhone. This will likely be true of the iPhone 12 and newer iPhone devices from this point forward.