I try not to fawn over tech, but the new iPhone 12 Pro sure feels good

The iPhone 12 and iPhone 12 Pro have landed on my desk, and oh boy, do they feel good. Now, “hand feel” is one of those rightly-maligned things in tech review circles these days, a shorthand not only for lazy design description but a more general fetishization of tech that feels a little weird at this point. So please, allow me enough rope to hang myself as I talk about just that.

Design is subjective: the phone I think looks just grand, you might instantly dislike. Other times, design can be unexpectedly divisive. The iPhone notch is a good example of that: some people seem to just stop noticing it, while others find it a constant frustration at the top of the display. 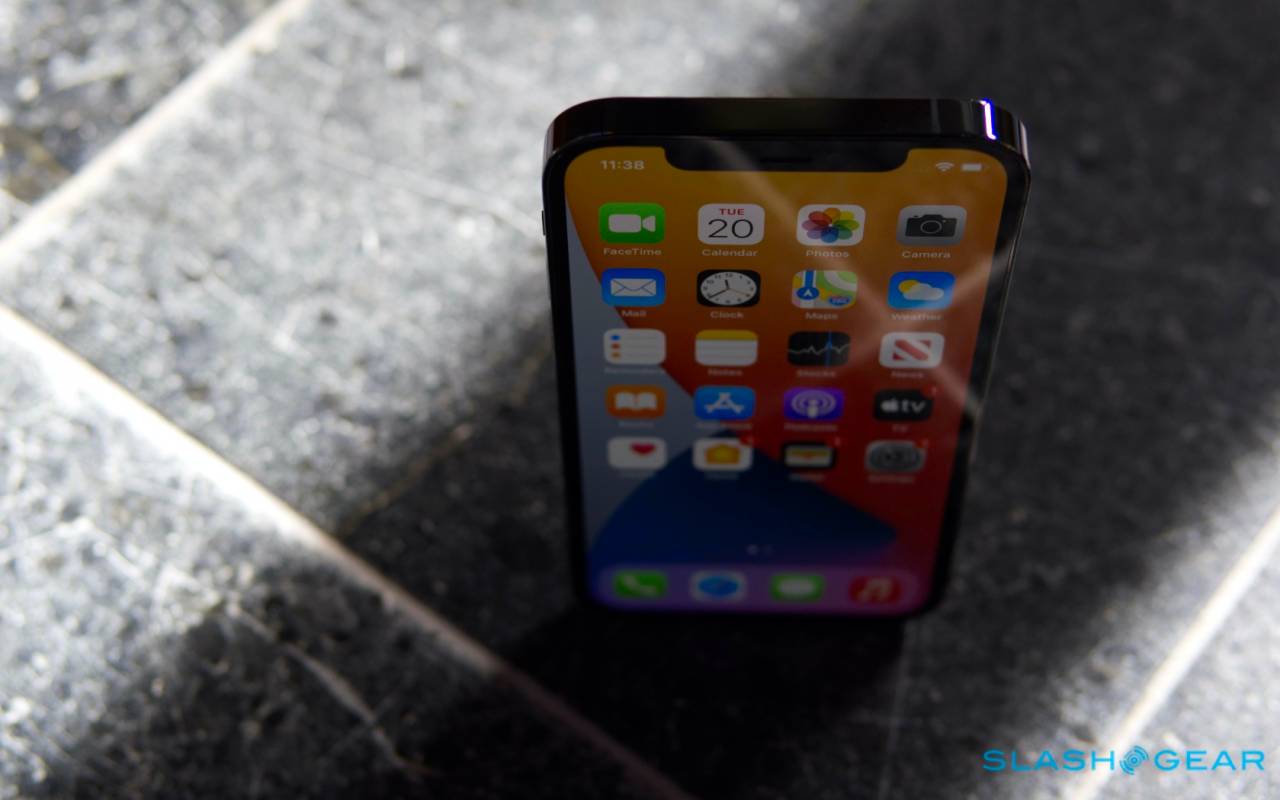 Skirting that subjective/objective line can force a return to absolutes, because they’re easier to conceptualize. A phone might be lighter than its predecessor, or thinner; its screen bezels may be slimmer, or its display larger. Cold, hard numbers on a page, that you can’t really argue with. Manufacturers resort to evocative superlatives to coax new expectations out of your brain: it’s not just stainless steel, it’s “surgical grade” stainless steel; the aluminum is “aircraft grade aluminum alloy”; it’s “soft touch polycarbonate” not boring old plastic.

The rumors – and growing enthusiasm – around Apple’s return to the iPhone 4 aesthetic in the run-up to the iPhone 12 launch last week, then, left me bemused. Clearly, there was a well of goodwill around that design, more so perhaps than for any other model in iPhone history. Maybe my brain was wired differently, or maybe it was because my iPhone 4 was always in a case, but I never really “got” the allure. 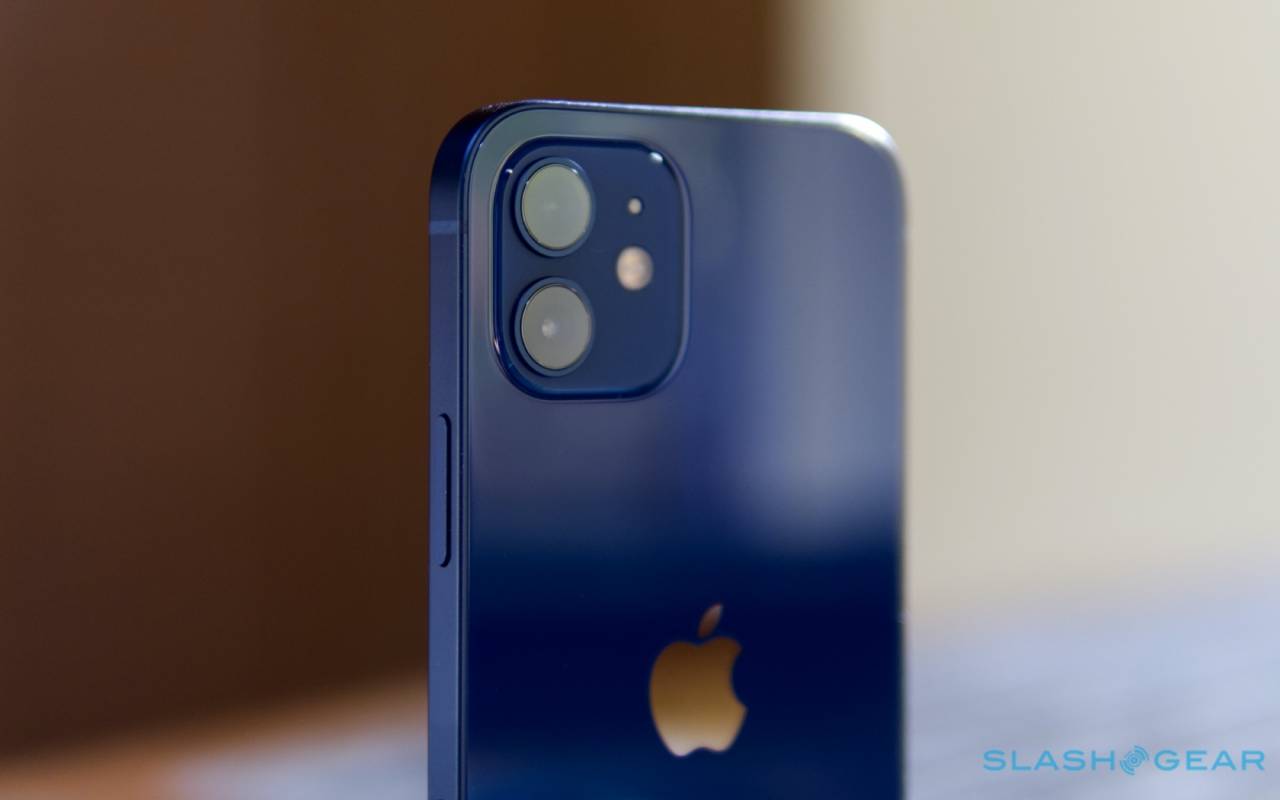 My hands figured it out before my brain did, taking the iPhone 12 Pro out of the box this morning. After a couple of years of smooth, rounded edges on iPhones – and on most other smartphones, for that matter – the flat sides and crisp corners of Apple’s newest were a sensory jolt. The iPhone 12 Pro wasn’t turned on, it hadn’t even had the protective film over the display pulled off, but it felt… different. 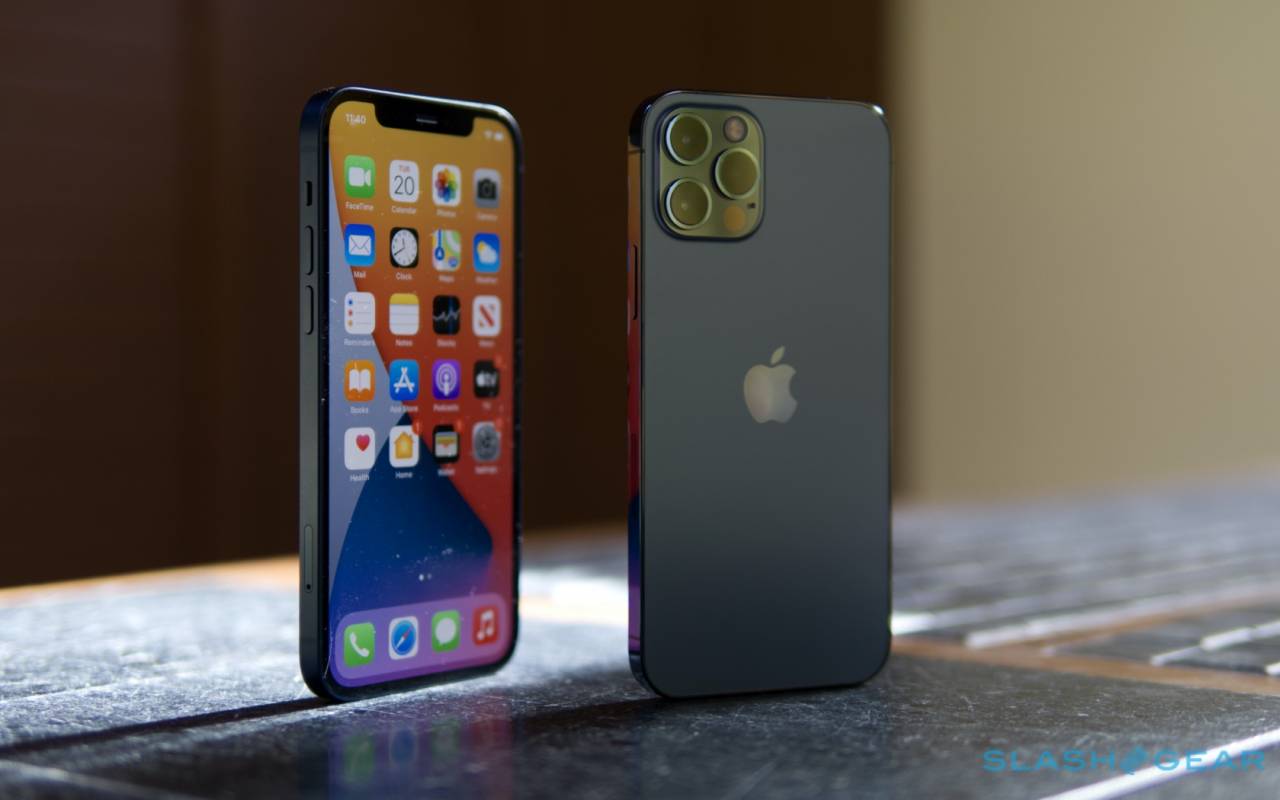 Now before you get too carried away, this isn’t a review. It’s not really a “first look” even, more just a “very, very initial first impressions.” It’s the blast of partly subconscious “oh, that’s how it feels, then” that you’d normally get in a post-Apple-Event demo area, on at your nearest Apple Store, but which 2020 has seen us miss out on.

So, I’m not saying you should run out and buy an iPhone 12 or an iPhone 12 Pro simply because they feel nice when you pick them up first. These are, after all, $800+ smartphones not desk tchotchke. 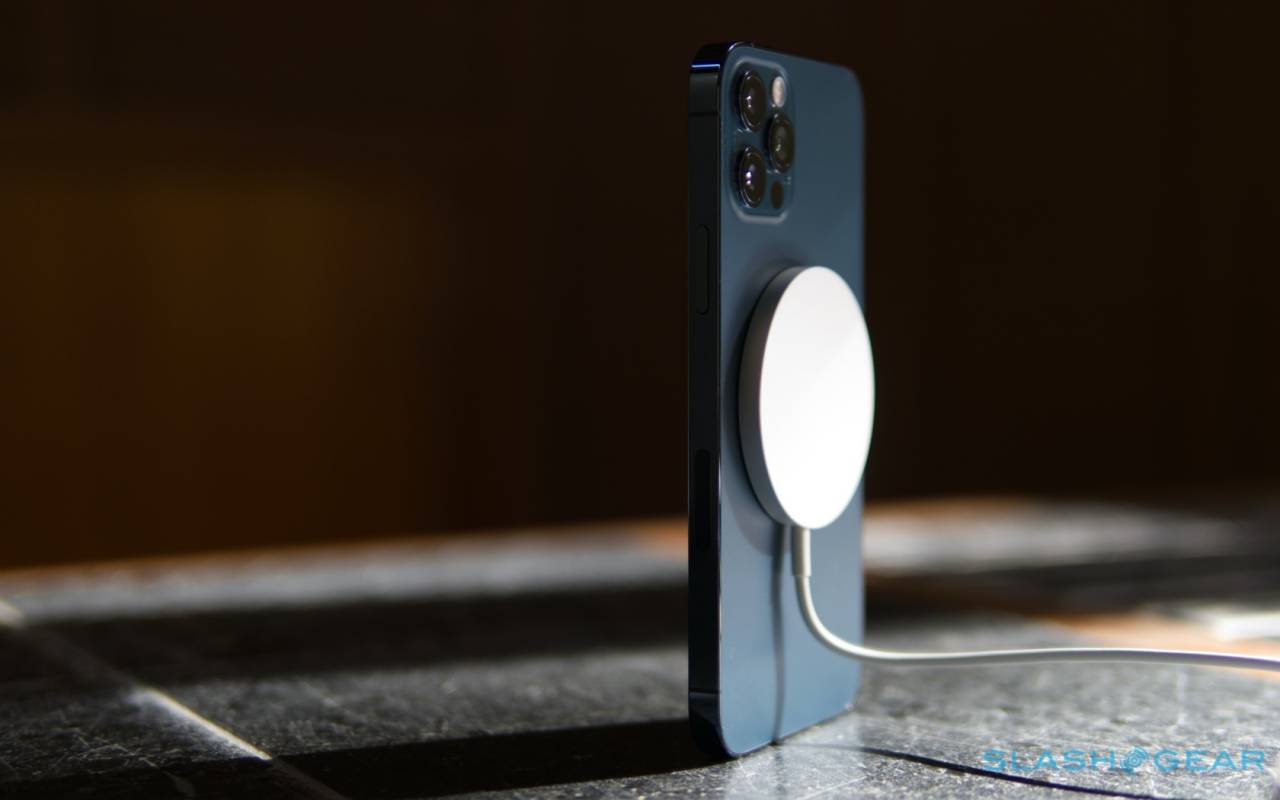 I think there’s still room for that subjective, hard to quantify gut-reaction, however, because I think it’s something a lot of iPhone 12 pre-order customers are going to feel when devices start arriving on Friday. The initial reviews of the newest iPhones published earlier today typically called out the incremental changes to the cameras, and to iOS, and to the Apple experience overall. All true, and fair, but different to the sheer feel of the phones in your hand, the way their corners press into your fingertips. The way that their solidity manifests in a slightly new way compared to the less tangible edges of an iPhone 11 Pro, and which leave you with that feeling that you got something “new” for your money.

(And, straying even more into the weeds, the iPhone 12 Pro has that “something” a little more than the iPhone 12 does, which I can only put down to the difference in weight: 6.66 ounces versus 5.78.) 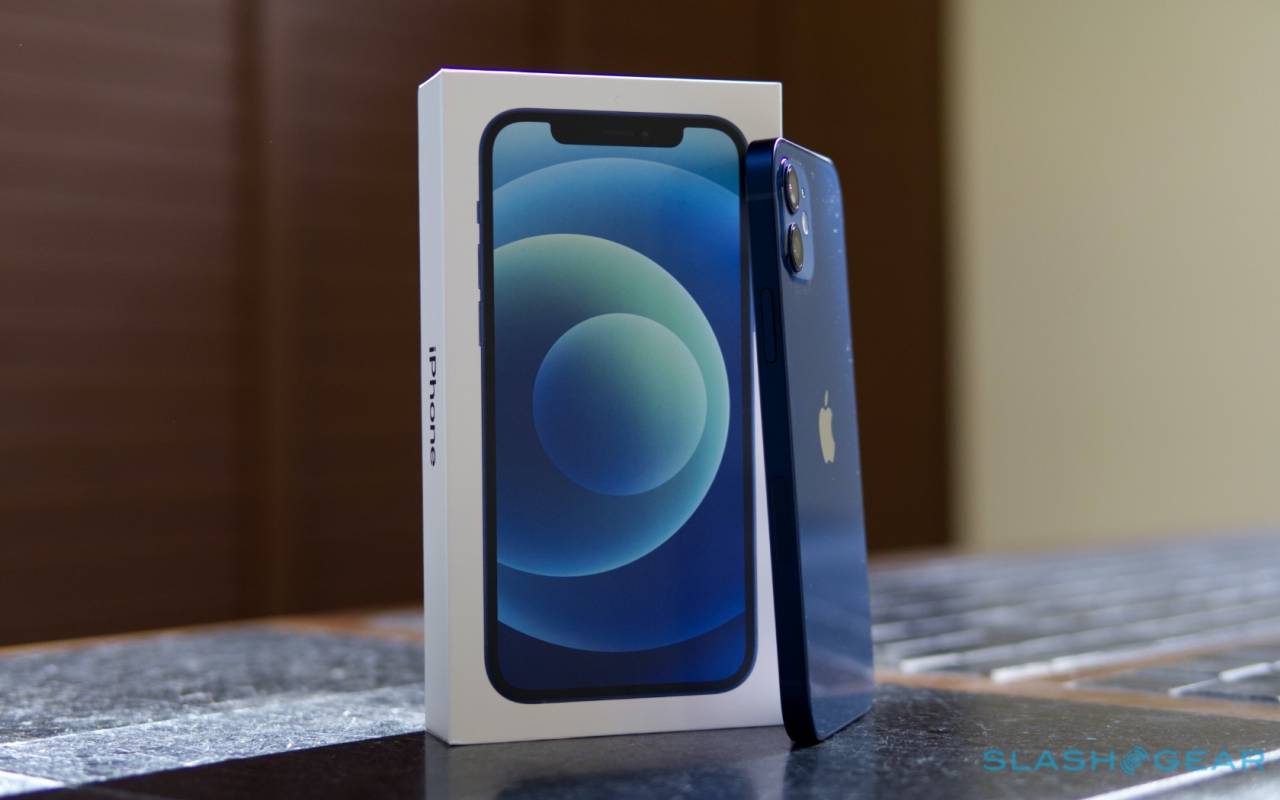 You absolutely shouldn’t buy a new iPhone 12 because it looks and feels different. I suspect that, as with other high-profile, high-price phones launching in 2020, there’ll end up being a solid argument not to buy Apple’s new phones at all. Some of the headline features, like 5G, are more impressive on spec sheets and billboards than they are in day to day life. Others, like the cameras, are a reminder that the photographic talents of smartphones in recent years have already been ridiculously high. Splashing out many hundreds of dollars during a pandemic is arguably ill-advised.

This isn’t a review. Or, if it is at all, it’s of that first moment where you open the box and something you’ve seen in photos and video on a screen becomes manifest in your hand. So yes, Apple made a really nice-feeling smartphone: soon enough I’ll tell you whether or not you should buy one yourself.