Google I/O 2012 is almost upon us, and already Google TV is rallying for its second charge at the smart TV segment. Sony and Vizio have each revealed their Google TV set-top boxes, throwing hardware up for pre-order, and while Android tablets are expected to dominate the search giant’s keynotes this week, there’s likely to be at least a little time spared for the company’s TV strategy. It’s vital it does, too; sparse updates to the Apple TV in its third-generation has given Google a window in which to act, but it’s an opportunity that’s rapidly expiring.

Google TV has already addressed what was perhaps its biggest flaw: using Intel processors initially, rather than ARM chipsets. Those x86 chips were more power hungry, less high-def media capable, and – crucially – more expensive than the sort of CPUs running most smart TVs and set-top boxes, meaning first-gen Google TV hardware was hot, over-priced and underwhelming in performance in comparison.

Now, with ARM at its core, Google TV has sidestepped the performance and price conundrum. What’s left is a legitimate play for an holistic ecosystem within which it can slot: not just “here’s the internet overlaid onto your TV” but a compelling portfolio of interactivity features that combine with Google’s other strengths in phones, tablets, Chrome OS and the cloud. 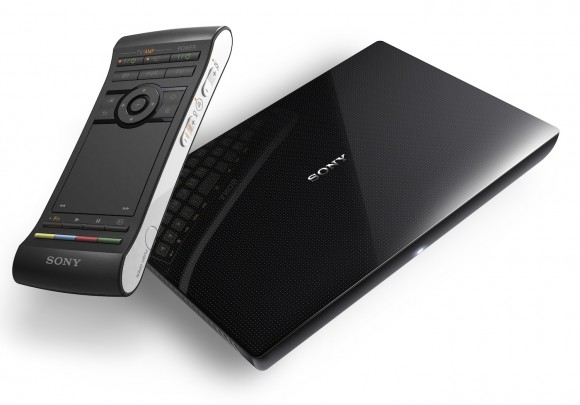 So far, you see, companies still aren’t convinced that Google TV is the way to go. Only last week we saw LG announce a smart TV proposal of its own, diluting its own Google TV commitment from CES back in January with an alternative strategy it’s shopping around competitors. Google TV’s lack of existing traction in the segment means there’s little motivation to adopt it; if it also had the combined heft of Android on mobile devices at its back, however, that would be a far more alluring proposition for OEMs.

Is a Nexus Google TV the way forward? It’s still probably too early for that; Google has previously saved its “reference designs” for when products are midway into market penetration, and when manufacturers are beginning to stray from the company line. If there’s any new Nexus at Google I/O this week it’s most likely to be a tablet.

Nonetheless, with third-party application support now onboard, and ARM at its core, Google TV is likely to be more of a platform play than a standalone revolution in the living room. Tablets and phones are already finding themselves in regular circulation among sofa-surfers as second screens, something Apple is yet to join the dots on with the iPad and Apple TV. If Google can not only announce its own portfolio of connected services, but push them to the new hardware with alacrity, then it stands a chance of giving Google TV the reboot it deserves.

SlashGear is at Google I/O 2012 this week, so stand-by for all the news worth reading!