Instagram Reels ads are here to monetize every eyeball

Instagram Reels, the company’s TikTok competitor, is going to start including adverts among its short video clips, expanding the marketing globally. It’s the second big monetization push that Facebook has made this week, having announced yesterday that it planned to trial advertising in virtual reality experiences viewed through its Oculus Quest 2 headset.

That met with dismay from some quarters, which had hoped that Facebook’s arm’s-length approach to advertising when it came to Oculus would continue. In fact, the company said, it would show in-experience ads rather than pop-ups or other content which might destroy the sense of immersion, and would be basing future implementations on feedback from both users and advertisers alike.

Instagram Reels, however, will be more upfront with its commercial content. Facebook had previously tested the waters with ads in Reels in select markets, beginning earlier in 2021 with Australia, Brazil, Germany, and India. That subsequently expanded to tests in other markets, including the US and UK.

Now, though, they’re going global and there’ll be no escape. Adverts will appear in the Reels tab, along with any Reels showing in Explore and your Instagram Feed. They’ll also be included in Reels added to Instagram Stories. 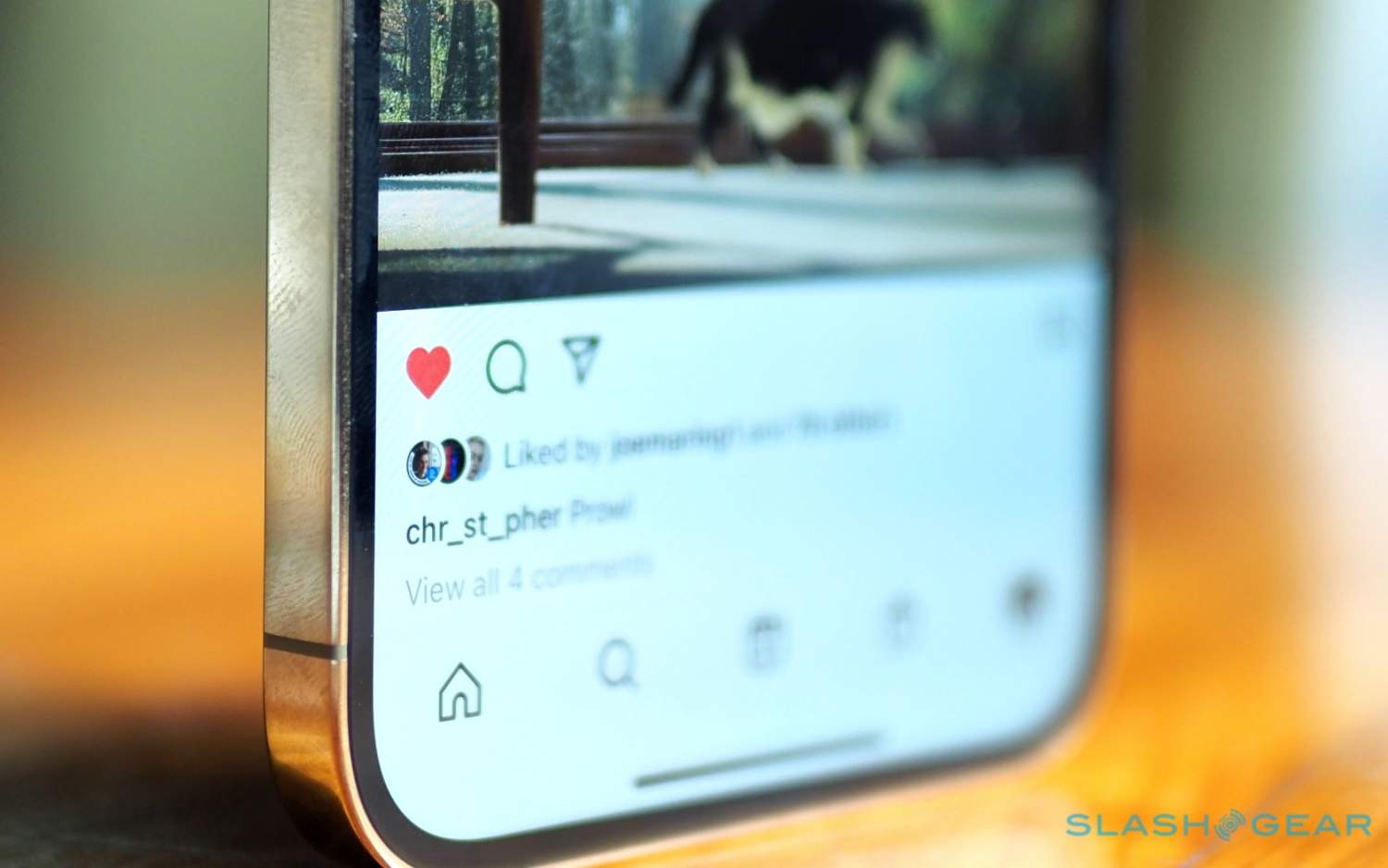 Making the whole thing slightly more palatable, at least to advert-weary users, is the fact that the commercials will only show up when you’re viewing Reels in the full-screen mode. If you’re not, you won’t see them – at least, not for now, anyway.

As you scroll through that full-screen interface, you’ll find adverts interspersed between different Reels. They can apparently last for up to 30 seconds in length.

Facebook and Instagram execs have been tight-lipped about just how well Reels ads are actually performing so far. Monetizing video content, and content on social networks in general, can be fraught, given viewers’ typically short attention-spans. Facebook also needs to consider Apple’s recent war on user tracking, with the addition of new tools in its iPhone and iPad software to block cross-app tracking and force app-makers to disclose – and request permission for – gathering information and sharing that with so-called data brokers.

Facebook has already been an outspoken critic of that policy, but Apple has proved unrepentant in its deployment. At WWDC 2021, earlier this month, the Cupertino firm revealed even tougher privacy controls, including the ability to hide users’ location and IP address. They’re both details which can be incredibly valuable to advertisers wanting to target promotional content.