Facebook is adding adverts to Oculus Quest, revealing today that it’s testing in-headset ads in a handful of virtual reality titles. It’s an announcement that many predicted would one day happen, after Facebook acquired Oculus in early 2014, though until now the social networking behemoth had seemed content to leave its promotional campaigns to its smartphone and desktop interfaces.

No good thing lasts forever, though, and sure enough your next VR experience may well have some commercials in it. The ads won’t, at least, be view-obscuring popups that interrupt your game or experience.

Instead, they’ll be integrated into the virtual reality scene, at least going by Facebook’s mockups. Think along the lines of a billboard that fits into the VR world, but which you can virtually click on to view video content or save a link for later. 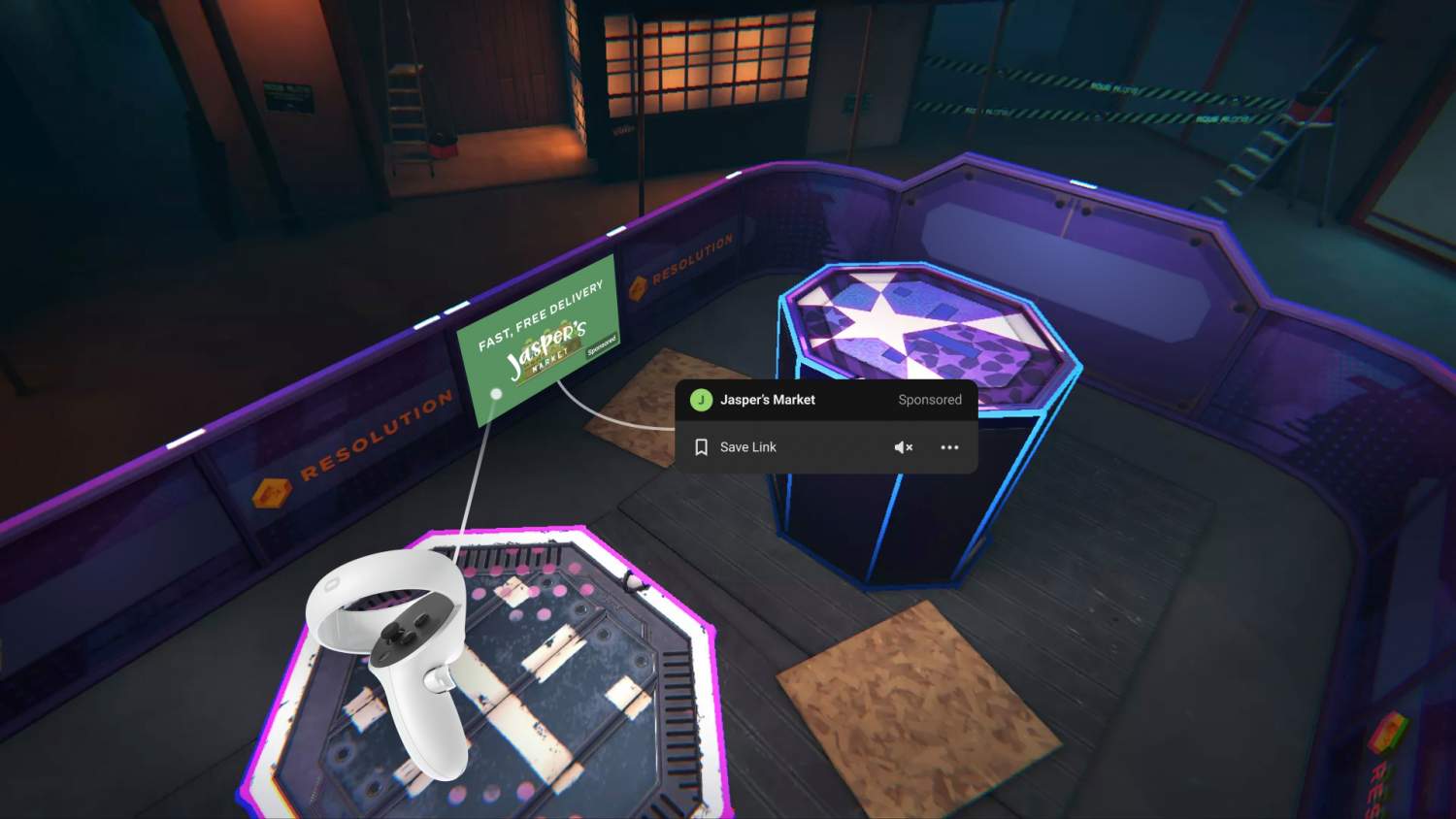 Facebook’s argument is that adverts are a necessary evil, given the need to monetize VR experiences. “Our primary focus at Facebook Reality Labs (FRL) is to bring more people into VR, advance the consumer experience, and make progress on our longer-term augmented reality initiatives,” the company said today.

“We’re also exploring new ways for developers to generate revenue—this is a key part of ensuring we’re creating a self-sustaining platform that can support a variety of business models that unlock new types of content and audiences. It also helps us continue to make innovative AR/VR hardware more accessible to more people.”

Initially, Facebook is trialling the ad system with Blaston from Resolution Games, along with a few other developers with titles rolling out over the coming weeks. It’ll be watching the results, and basing the next steps on feedback from both developers and users. In time, too, there’ll be guidance for companies eager to advertise within VR as well. 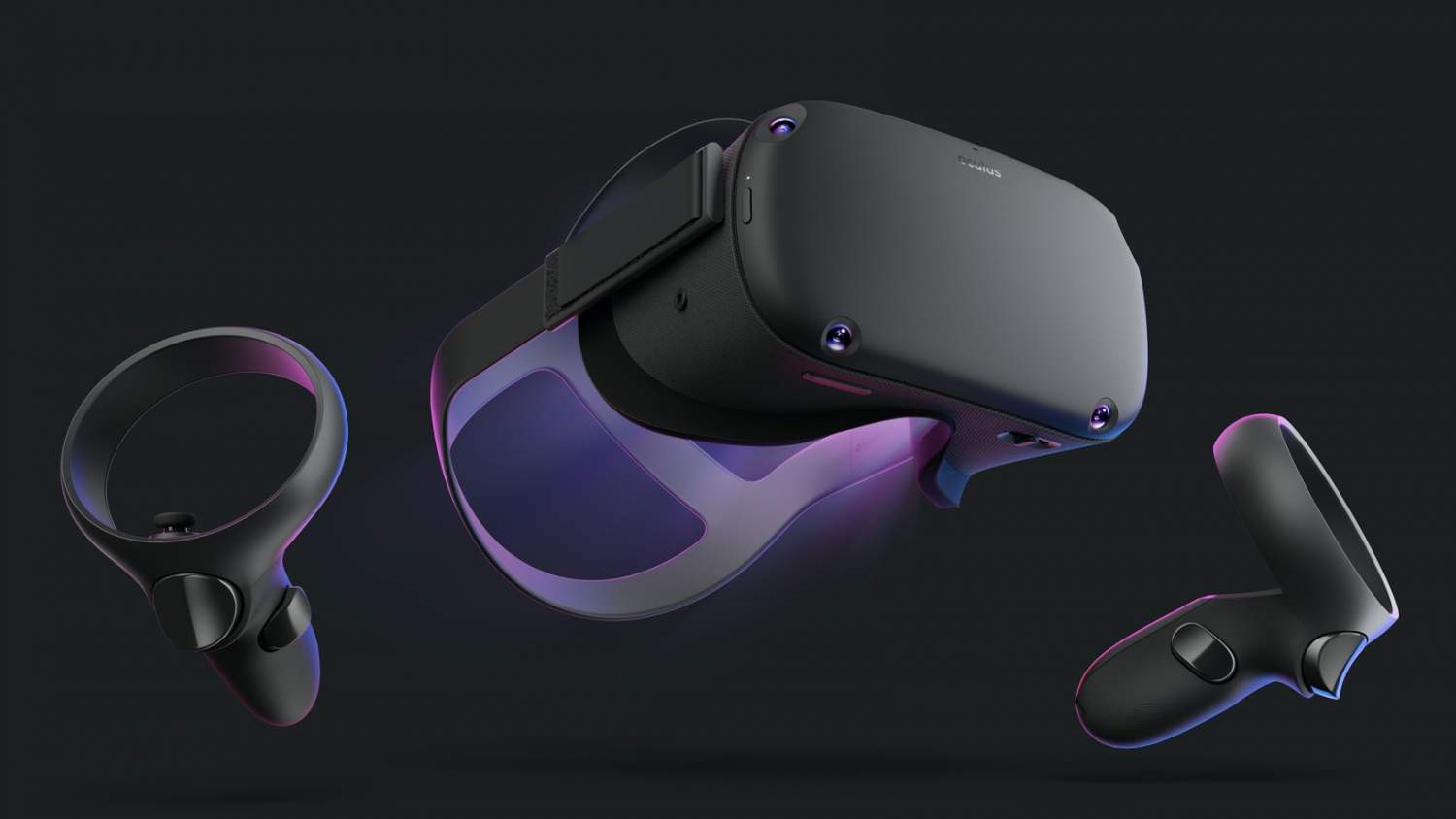 Users will be able to hide specific ads, or blacklist a developer completely, Facebook says. There’ll also be more detailed Ad Preferences, accessible from the “Why am I seeing the ad?” option that can be summoned within the VR scene. As for data shared with Facebook as a result, it’ll be tracking whether you interacted with an ad – whether to get more information, or to hide it – but “outside of that,” Facebook insists, “this test doesn’t change how your Oculus data is processed or how it informs ads.”

Similarly, advertisers won’t get access to raw Quest sensor data or hand-tracking data, which are stored on-headset and not shared with Facebook itself. Weight, height, and gender information on Oculus Move are also stored on-device and not shared. Facebook has “no plans to use movement data to target ads,” the company says, and no Messenger, Parties, chats, or voice interactions are used either.

Monetizing VR was, arguably, an inevitability. Just as smartphone software has split between paid titles and ad-supported apps, so too was VR and mixed reality software likely to do the same as the market grew. Whether Oculus users will respond well to it, though, remains to be seen.