Apple is increasing the stakes in its big privacy push, extending anti-tracking systems to apps as well as websites, and shutting down so-called “invisible pixel” tracking in emails. It’s part of an ongoing war on data sharing – or, more accurately, data sharing that happens when users aren’t aware it’s taking place – which has set Apple at odds with some heavyweights in the tech world.

In email, Apple is waging war on tracking pixels. These are the invisible additions to messages which load without users knowing, but which report back when the email was looked at – and even where you’re located, via your IP address – to tracking networks. 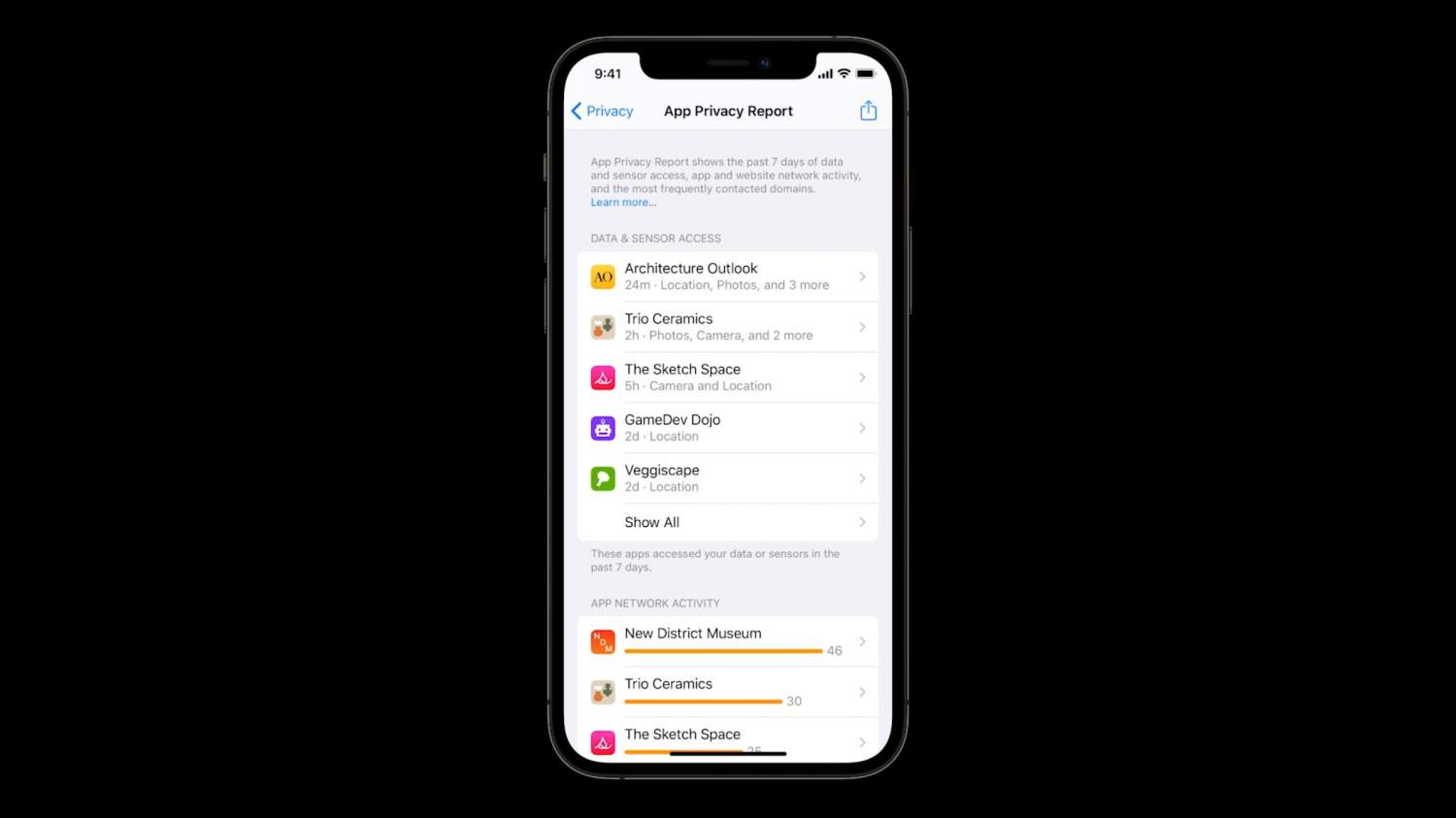 Apple will be adding an option to block that from happening. You’ll be able to leave it on if you prefer, but that will now be down to the individual user.

Much in the same way, the new App Privacy Report will do the same sort of thing as Apple is doing for websites, only for software on your iOS or iPadOS device. For example, you’ll be able to see what tracking takes place and which ad networks might be contacted in the background, as you have apps open. 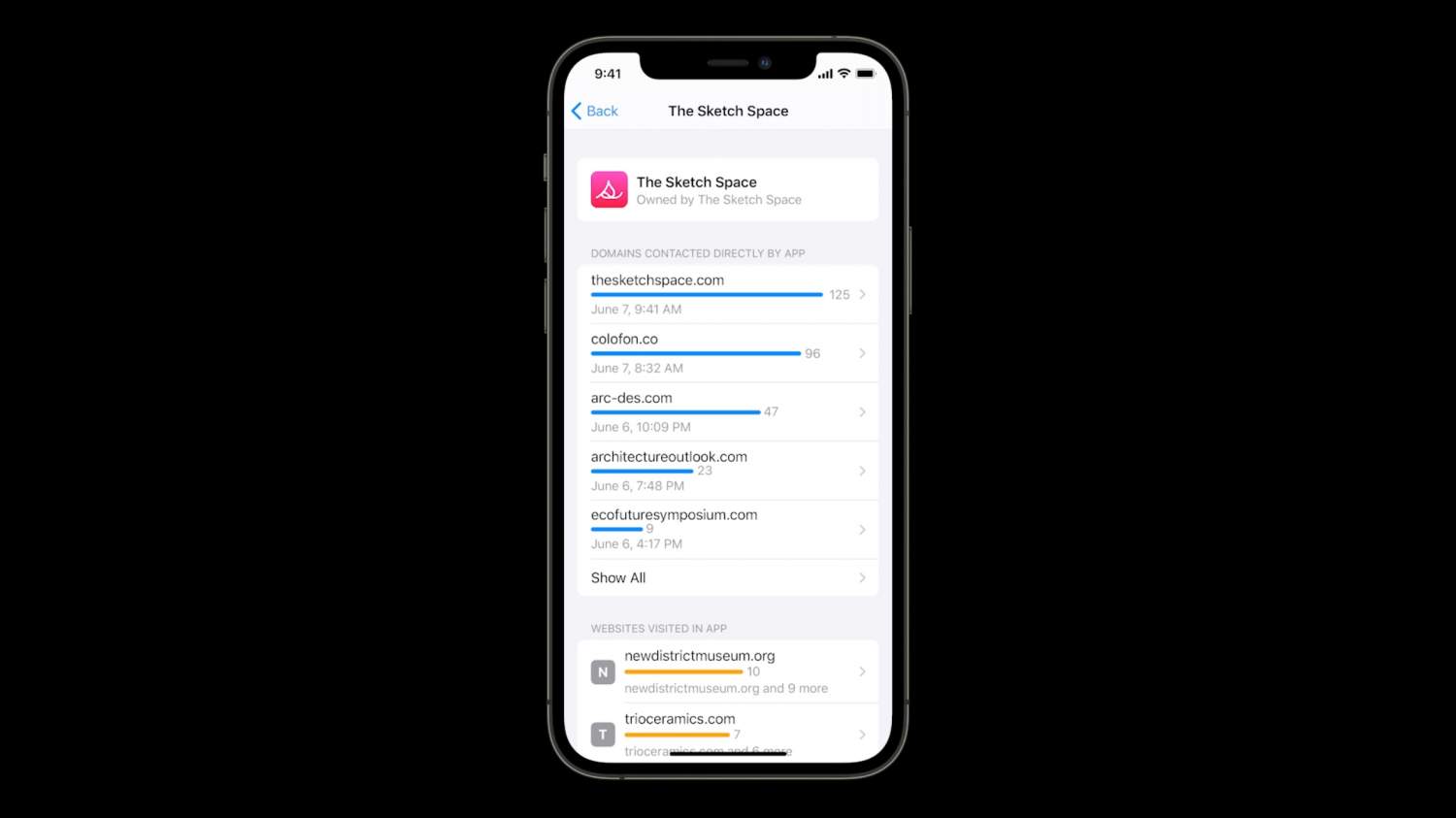 You’ll also be able to see a record of the data they collect and access. That includes your photos, health data, and anything else, listed chronologically over the last 7 days. Any websites contacted by the app will also be listed.

For even more control, there’s now iCloud+, an upgrade to the existing iCloud subscription service. That keeps the same features as before, but adds three new privacy-focused tools 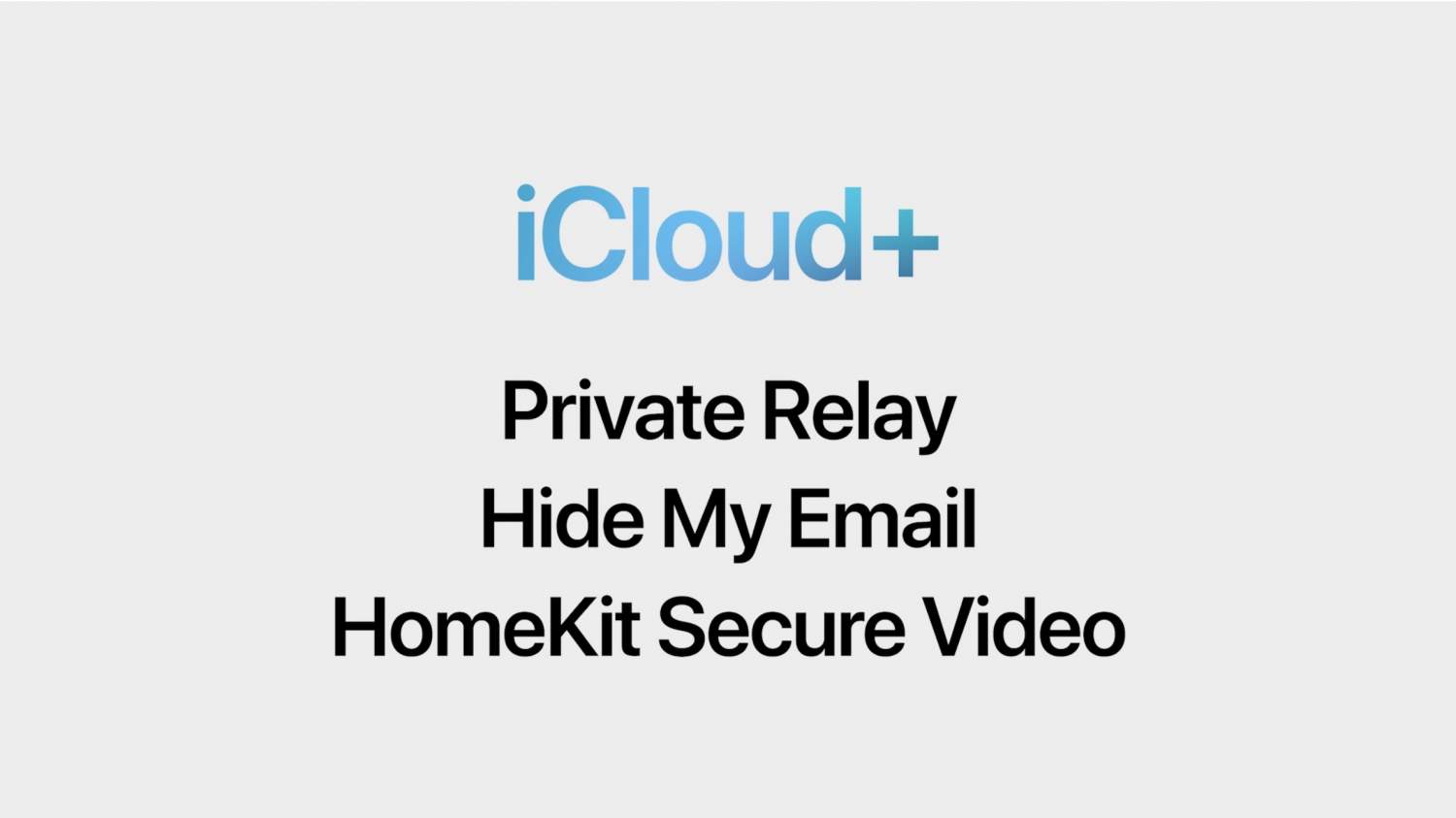 Private Relay effectively encrypts the whole browsing process. In fact, Apple says, not even it will be able to know what sites you’re accessing. That’ll all happen in the background, and Apple promises it won’t slow down your browsing speed.

Hide My Email, meanwhile, adds native disposable email. You’ll be able to generate an unlimited number of throwaway email addresses, which can route messages back to your regular email inbox. If they start getting spammed, you can easily deactivate them, and the apps or services themselves won’t get access to your main email. 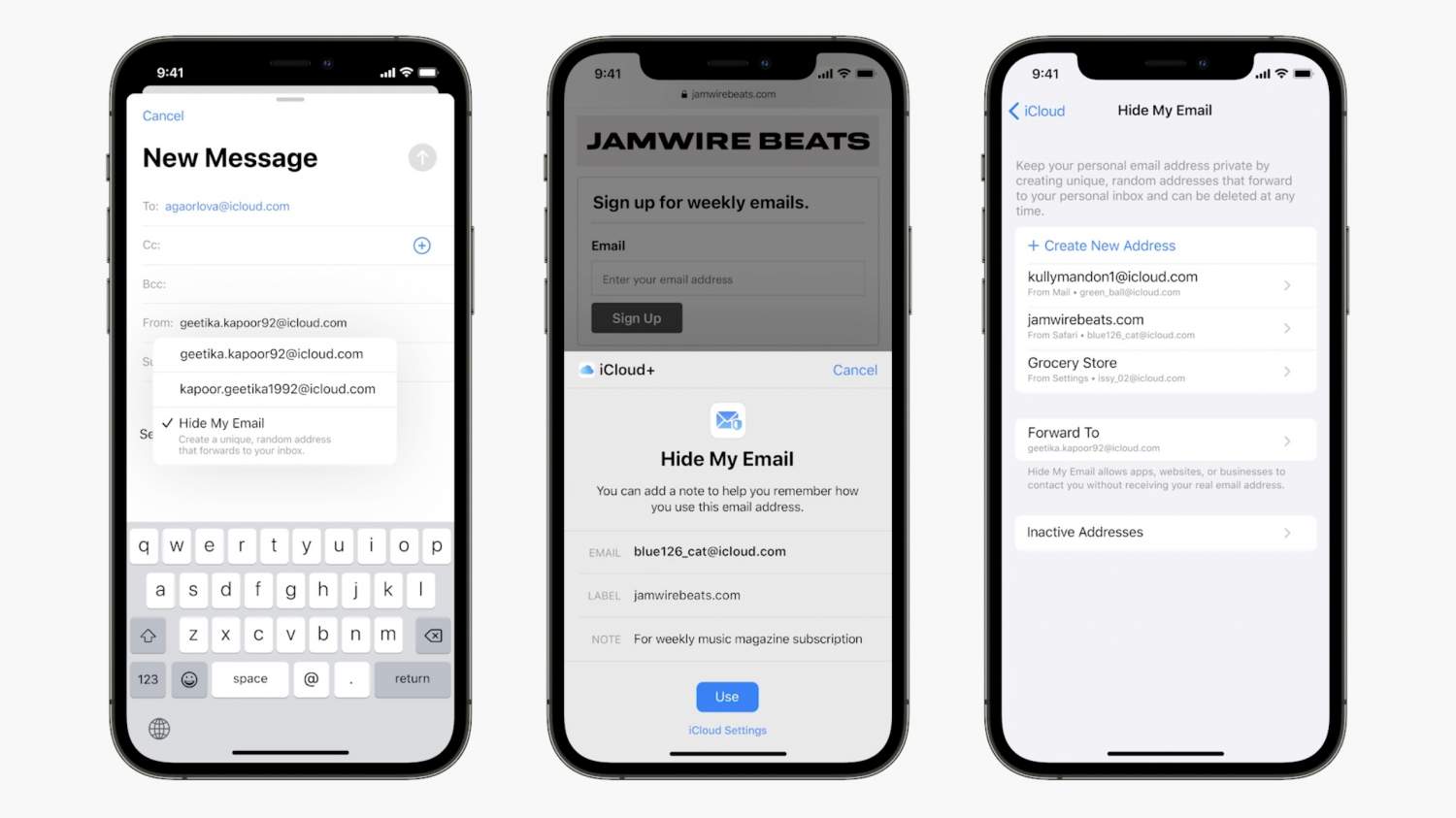 Finally, there’s HomeKit Secure Video. That encrypts video from cameras you may have in the home, as part of a HomeKit network. iCloud+ will be priced exactly the same as the current iCloud packages.