I’m switching to iPhone 4S for a week

This week I will be embarking on a journey which includes me giving up the Android smartphones I’ve been using essentially exclusively over the past several years and picking up an iPhone 4S. Apple’s own smartphone hero is the most well-known smartphone hardware/software combination on Earth, and since it is my job to bring you, the readers, a well-rounded set of coverage on the gadget and technology world, the opportunity to work with the newest version, iPhone 4S, was one I could not pass up. This whole week will be filled with accounts of what it means to not only switch to iOS, but what it means to use the one device with the biggest global following on the planet.

It’s not my job to promote this device, as it’s certainly doing well enough on it’s own at this point, but I’m not going to trash it where it doesn’t deserve to be trashed, either. Before I made this switch this weekend, I’d been using the Galaxy Nexus, that being the Samsung-made hero device for Google featuring the newest Android version 4.0 Ice Cream Sandwich. The switch has been somewhat dramatic in how different it is to be using iOS 5, but much more so in the hardware: Apple has created a hero in this phone that they’re certainly proud of here, but can look forward to being proud of far into the future. 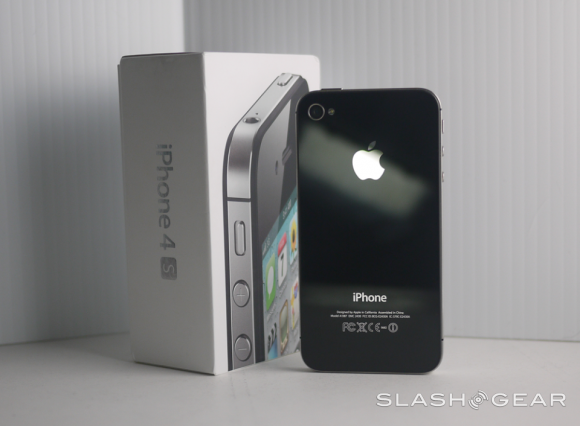 Take for example the original iPod: such a classic design that they still use a stylized version of it to describe an MP3 player not only in Apple products, but in other branded objects throughout our vast gadget kingdom. There’s no gigantic click-wheel to feel iconic with here, but the perfectly ideal nature of the device itself lends to an unforgettable experience in daily use. Google has attained this somewhat in each of its hero collaborations with groups like HTC and Samsung in their Nexus line as well, to a degree – the Nexus S is still one of my favorite Android devices hands-down. 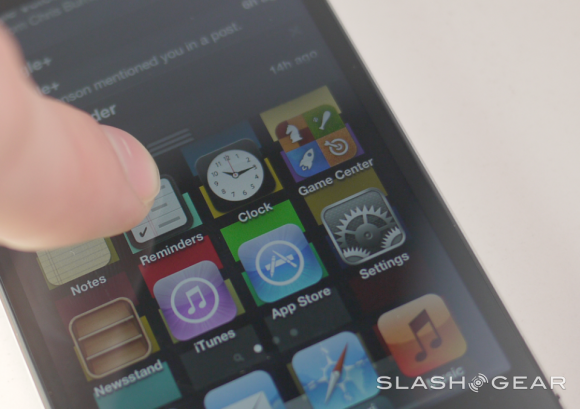 I also own a third generation iPod Touch as well as an iPad 2, so iOS isn’t a brand new experience for me, but as I’ve still not upgraded the former to iOS 5, the smartphone experience really is a first for me here. I find iOS 5 to be strikingly similar to Android 2.3 Gingerbread. The pull-down menu for notifications, the dock of icons below the homescreens, the look of the icons themselves, and the settings menu all lend themselves to an easy learning experience back and forth between the two operating systems. For those of you that’ve never used a smartphone before, it’s nearly comparable to when Mac OS and Windows were first in contention: they’re technically not the same, but let’s be honest: they’re the same. 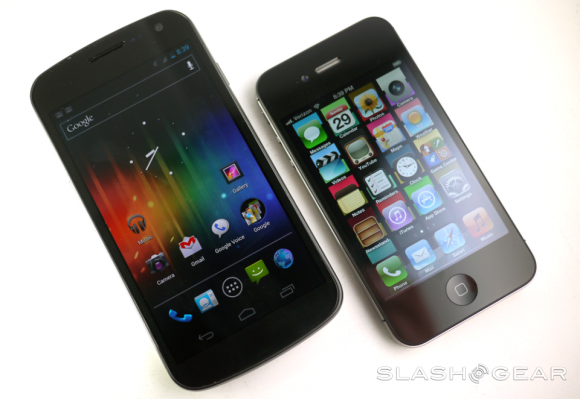 The first big difference here is the fact that because iPhone is so ubiquitous, developers are clearly able to have a much more one-on-one experience with the device itself rather than the operating system first, then the individual devices galore*. *This is true on essentially every other mobile operating system out there, as I’m sure you developers are well aware. Many apps are developed for iPhone first, then the rest of the operating systems out there simply because the user base on this same piece of hardware is so gigantic compared to any other setup. 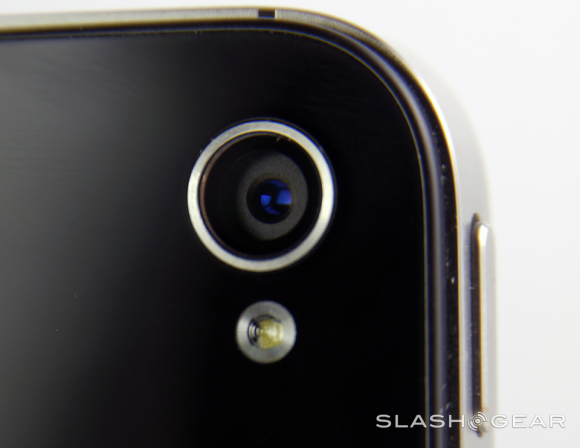 The second big difference between the iPhone 4S and the rest of the smartphone world is in the all-powerful iPhone 4S camera. I had high hopes for the Galaxy Nexus and the supposedly awesomely powerful camera it had with instant shutter speed, but no such luck. The Samsung Galaxy Nexus has a 5 megapixel camera which has the ability to create some excellent photos if you’re in a position to stay still or have essentially awesome lighting conditions, but for the everyday photographer who just wants fantastic photos basically every single time one is shot, the iPhone 4S is such a winner that it’s unbelievable. Apple’s understanding that the camera can and should be one of the centers of the smartphone experience is perfectly displayed here, quite obviously. 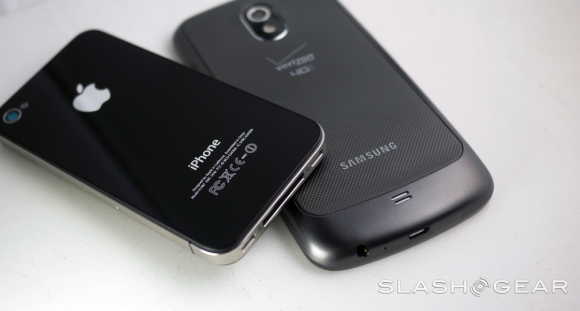 The oneness of the device, the way I find myself using it each day, and the applications and hardware that I test with the iPhone 4S this week will all be included in write-ups for all to see throughout the week here on SlashGear. I’ll be exploring everything from the first 10 apps I download to how much I trust the device to do my daily work, work I cannot afford not to do lest I be tossed on the street. Please feel free to ask questions of me and/or the device as the week goes on, as this is also essentially my vast review of the device as it exists several months after its initial release. This is the first of many hands-on explorations, with a special emphasis being placed on switching specifically from Android over to iPhone.

Welcome to the iPhone 4S experience as seen through an Android-loving tech writer by the name of Chris Burns. Any and all suggestions, love, and hate-mail will be read and considered accordingly! 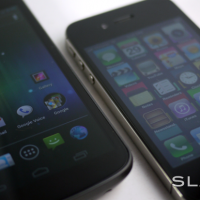 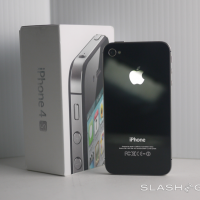 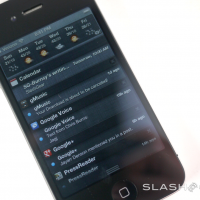 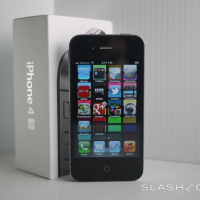 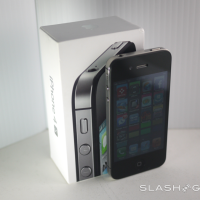 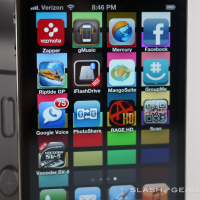 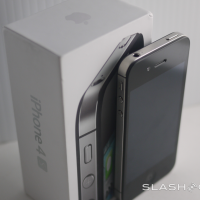 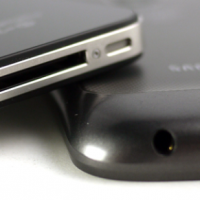 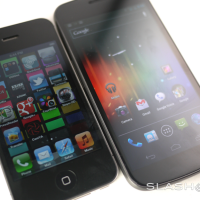 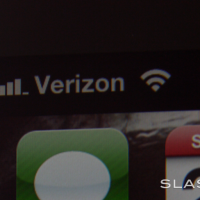 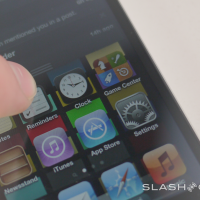 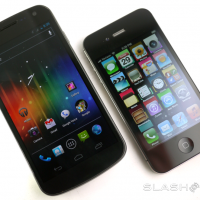 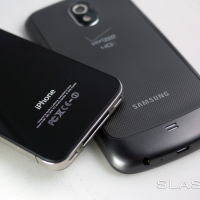 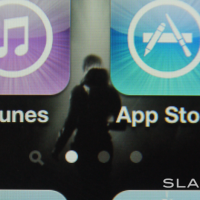 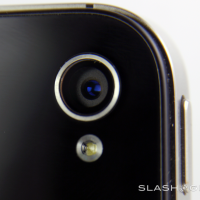