Predicting the future is tough. It’s easy to get caught up in new technology, particularly when it promises to address a common pain point, but sometimes the reality isn’t quite so appealing. That’s just what happened with a new concept car safety tech feature I tried all the way back in 2014, and which is now increasingly commonplace on production vehicles.

You can’t argue with Nissan’s motivation behind the Smart Rearview Mirror, which I tested in a prototype about seven years ago. Traditional rearview mirrors have a relatively narrow field of view, and they’re easily blocked with rear seat passengers and cargo.

Better, surely, to replace them with a camera on the back of the vehicle itself, beaming a live video feed to a display squeezed into the mirror housing. The result is a wider, unobstructed view: about 50-degrees, Nissan said at the time, versus 18-degrees for a traditional mirror. It was, I decided, something every car should have; who, after all, would argue with more visibility?

Today, systems like this are fairly widely available. Nissan has it on production models, and General Motors was pretty quick to launch such a system. Indeed, it beat Nissan to the punch, with the 2017 Cadillac XT5.

Problem is, having now driven multiple cars with the tech, I’ve discovered it’s not quite the safety must-have I thought it would be. Yes, you see more of the road behind you, and it doesn’t matter how big-headed those in the rear seats are, but a combination of the technology and human eyesight have turned out to be considerable drawbacks.

On the tech side, the resolution of the display just can’t match an actual mirror. I might get more in my view from a camera mirror, but I can see more details from the old-school system. More frustrating is the change in the depth of field. 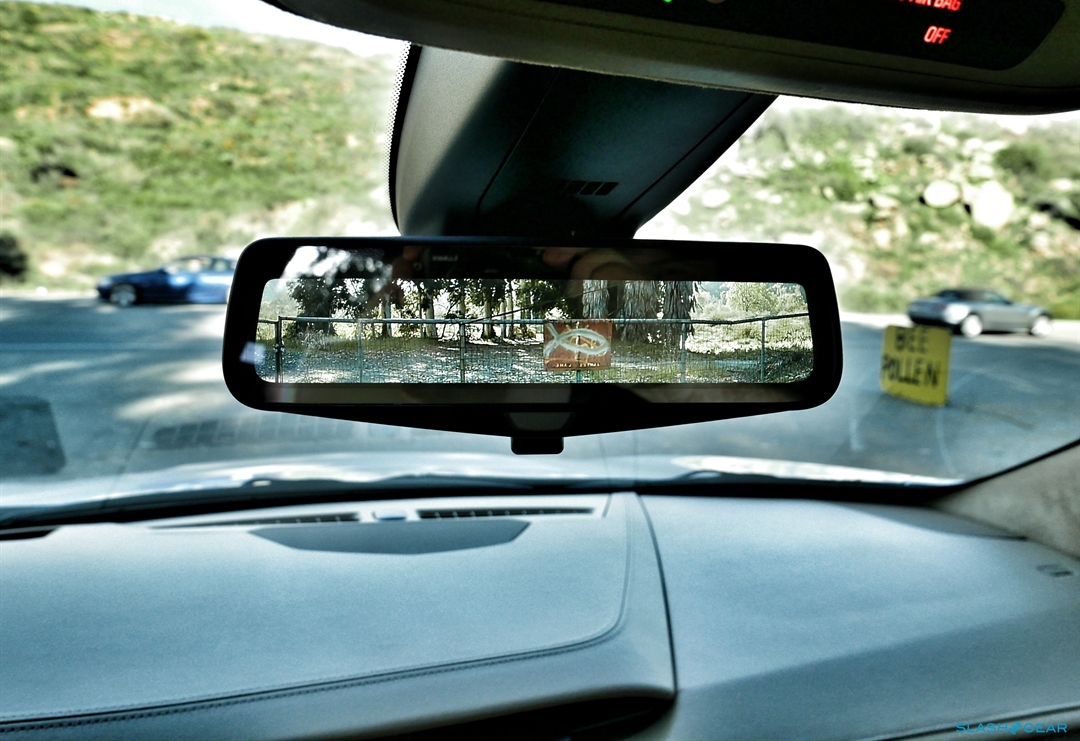 When you glance up from the windshield to the rearview mirror, your eyes are primed to focus on the cars behind you, at the distance you’re expecting to see them at. With a camera mirror system, however, you need to focus on the display itself. The result, I’ve found, is a moment of uncomfortable blurring each time, as I try to refocus from distance to the close-up mirror.

Each time I have a car with the technology fitted, I try it. Each time, after a while, I flip the switch underneath to go back to the “regular” mirror instead. I want to like it, but I just can’t.

I’m not the only one, either. While clearly there are plenty of people who don’t have the same problems, I’ve spoken to a fair number of people – who often, it seems, also wear prescription glasses like I do – that struggle.

So, I’m respectfully withdrawing my suggestion that a rear camera mirror should be standard on every car. While I’m glad it’s out there for drivers who appreciate it, I think there are other safety tech features which offer broader usefulness. Here are three I think are worth looking for as you pick a new vehicle.

I know, I just said that more cameras aren’t necessarily the key to car safety, and that reversing cameras were now mandated on new vehicles. However there’s an option beyond that, still typically a paid upgrade on most cars, which goes one stage further. 360-degree cameras, sometimes known as bird’s eye view cameras, are a worthy upgrade for seeing what’s going on around you. 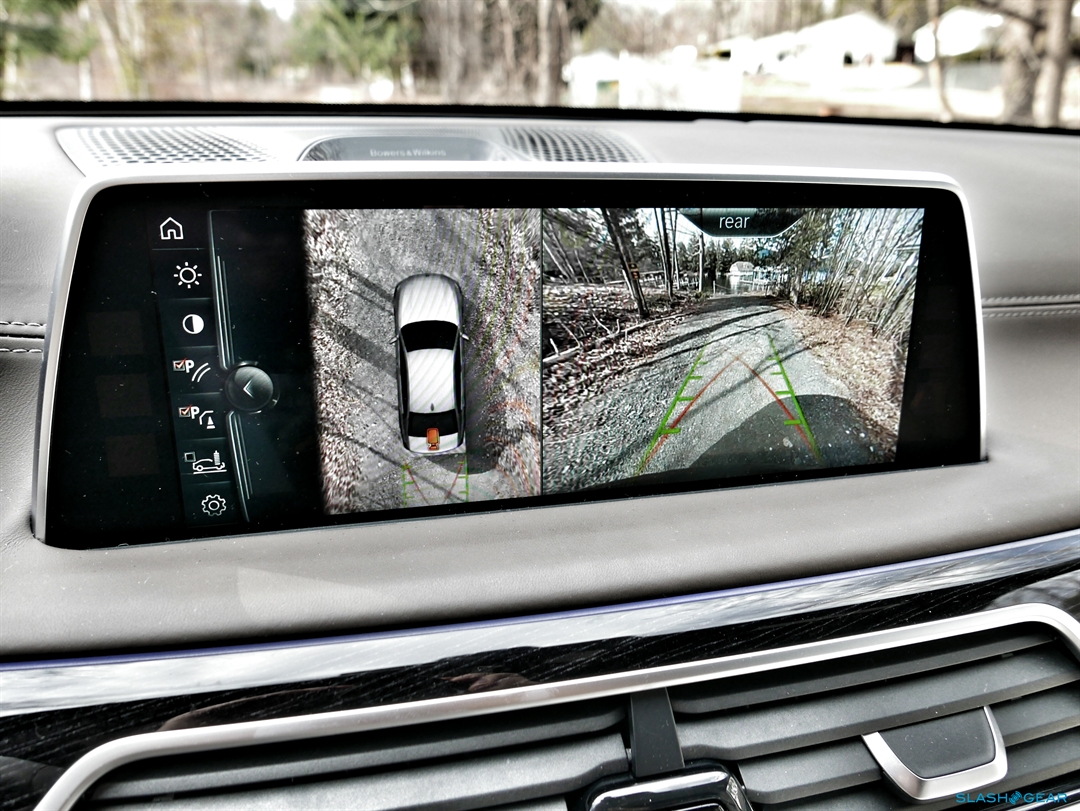 At first, they can seem fairly magical: a view from overhead, as though you were looking down at your vehicle from a drone. In reality they rely on four cameras, typically – one at the front, one at the rear, and one in each side mirror housing – with wide-angle lenses and some clever software to stitch the whole thing together. The result is a panoramic image around the car, which can make navigating tight parking garages far easier.

Some automakers have gone even further, turning the system into a 3D model. Generally limited to luxury cars and large SUVs, they allow you to drag the view around to focus on different areas – an ominously close curb, for example – on the vehicle’s touchscreen.

With the prevalence in electronic parking brakes, some automakers have added another useful convenience feature: Auto Hold. Whether it counts as safety tech, or luxury tech, or a blend of the two is a good question. However, it’s something you probably want either way if you’ve ever found yourself inadvertently creeping forward into someone’s bumper at a stop sign or traffic light. 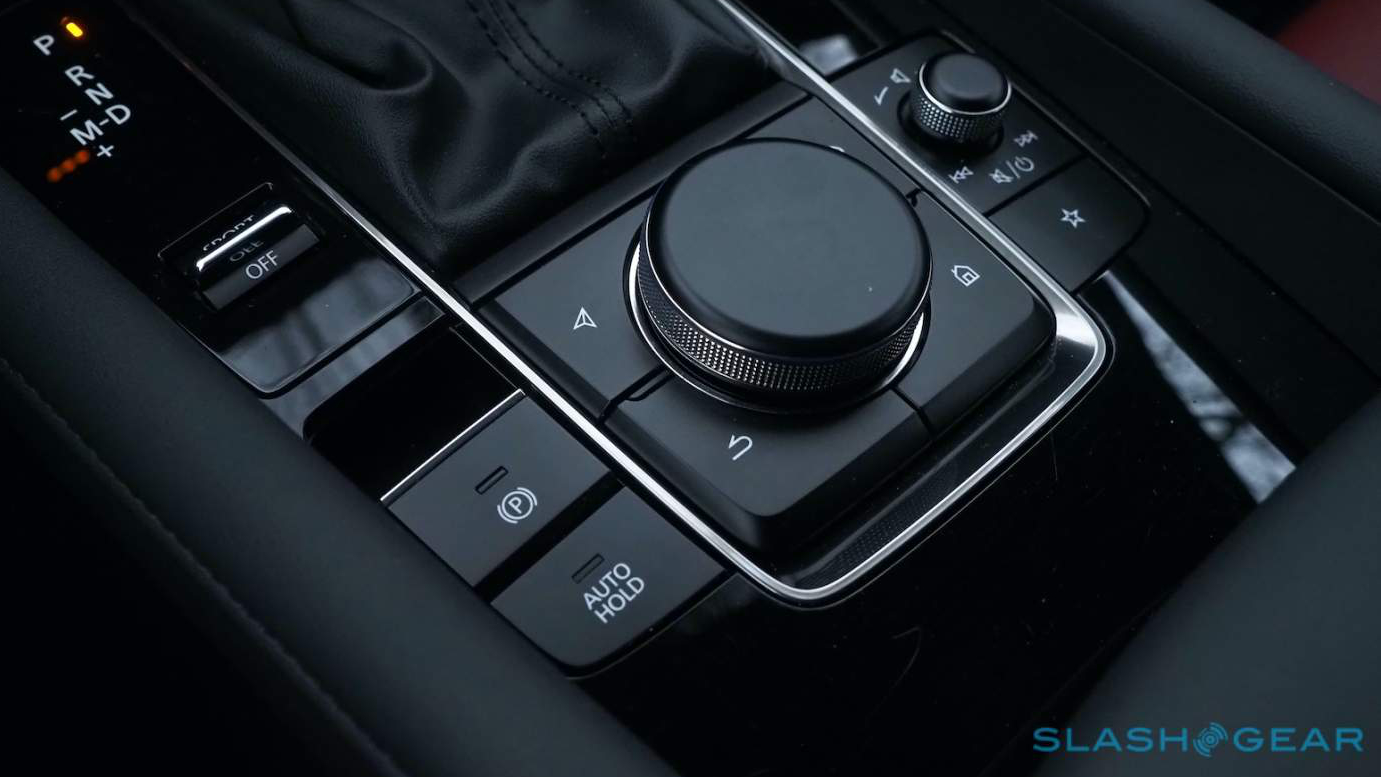 Basically, when you pull to a halt, the vehicle applies the brakes. You can take your foot off the brake pedal and it’ll stay in place, rather than creeping forward, even though you’re still in Drive. Press the accelerator again, and the brake seamlessly deactivates.

Bonus points for those automakers who make the Auto Hold setting latching. A lot of cars “forget” it whenever they’re shut off, and you have to remember to hit the button again when you start them back up again. Double-bonus points to Mercedes, which makes it easy to choose whether to use Auto Hold each time you stop, by applying a little extra pressure on the brake as you come to a halt. After a while that becomes second nature.

In another prediction I now feel a lot more confident about having made, blind spot warnings – otherwise known as blind spot indicators – are becoming the next big must-have feature in car safety tech. We’re not quite at the level where regulators are making the system mandatory, as they did with reversing cameras. However, the automakers themselves seem to be heading that way regardless. 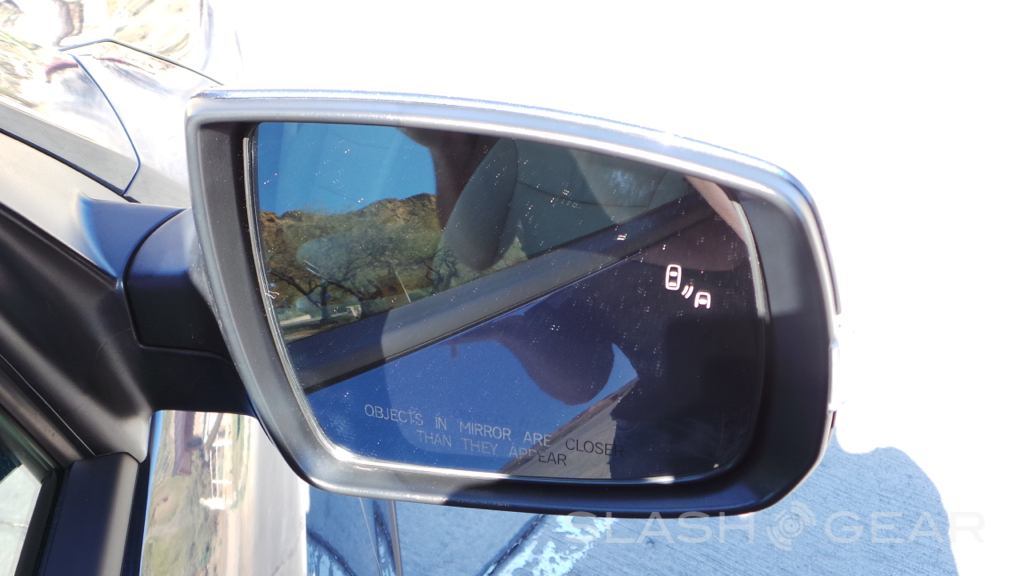 Using sensors on the sides of the car, you get a warning when there’s another vehicle in your blind spot: the area you might need to look over your shoulder, or crane your neck, to see. Typically there’s a warning light in the side mirror housing or on the inner window frame. If you pull over regardless, the system will beep an alert, and some vehicles will even steer you away from the other car.

Back in early 2017, when I made the argument that blind spot alerts should be made standard, the system was only really commonplace on luxury cars – or in the top trims of more attainable models. Fast forward to today and you’re far more likely to find it either available, or even standard, on a broad range of vehicles. Having driven thousands of miles on cars with it, I’d say it should be top of your list of safety tech priorities if you’re buying a new or used vehicle.