Nissan invented something every car needs

What with airbags, electronic stability control, and crumple zones galore, you could be forgiven for thinking there was no safety feature left untouched on the modern car, but Nissan would prove you wrong. The humble rear-view mirror is next in line for a smart update, and as Nissan showed me with its prototype system, the way we look around our car is well overdue a high-tech update.

When it comes to rearview mirrors, the most advanced they’ve become is auto-dimming. Nissan ramps things up a notch or five with its Smart Rearview Mirror, slotting a custom LCD into the housing and feeding it with a live stream from a camera mounted just behind the rear glass.

The concept is straightforward. While the view from a traditional, glass mirror can be obscured by rear-seat passengers, luggage, or the C-pillars of the car itself, a camera placed behind all of that doesn’t suffer the same limitations. Instead, you get a 50-degree field of view – contrasted with a roughly 18-percent field from a regular mirror – no matter what the vehicle or the cargo behind you. 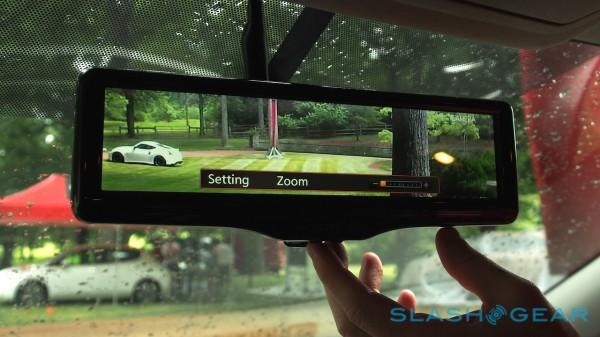 Nissan’s camera itself is a 1.3-megapixel unit, feeding to a custom LCD panel with an unusual super-widescreen 4:1 aspect ratio. What makes it particularly interesting is that it can be easily flipped between LCD and normal mirror with a switch underneath; buttons allow control over brightness and zoom settings.

In practice, it’s surprisingly easy to get used to. There’s a little mental readjustment necessary, since when you glance up at the mirror normally you’re used to seeing the rear of the car rather than just what’s behind it, but the far improved field of view is an instant improvement. 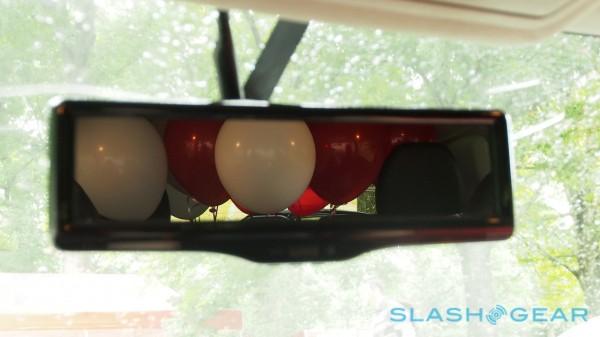 Meanwhile, Nissan has a number of enhancements using image processing to offer, too. In low-light conditions, such as nighttime or when in a darkened parking lot, the picture can be boosted to increase brightness and thus visibility. If there are bright headlamps behind you, meanwhile, those can be toned down to reduce glare, without necessarily impacting clarity over the rest of the frame, unlike an auto-dimming mirror.

In some sense, it all seems very obvious, and it’s a surprise that other manufacturers haven’t attempted the system before. There’s been a push over the past few years to do away with side-mirrors and replace them with more aerodynamic cameras feeding dashboard displays, but the NHTSA has proved reluctant to allow it. Nissan’s system doesn’t help with wind resistance, but it does promise a boost in awareness around the car, particularly when paired with the 360-degree camera system that offers a virtual birds-eye view of the surroundings. 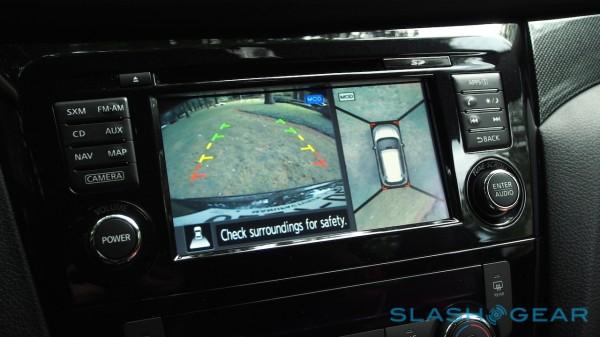 The Smart Rearview Mirror will go on sale in Japan initially, set to be offered as a dealer option from later this year. It’ll be priced at the equivalent of around $670, Nissan tells me, including the cost of installation.

Unfortunately, while Nissan USA is certainly looking closely at the system, there’s no public roadmap for when drivers on American roads might be able to add the Smart Rearview Mirror to their cars. Still, when it does happen, Nissan is aiming to include it as an option on a broad range of vehicles, not just its high-end sedans. 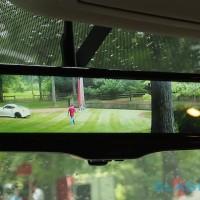 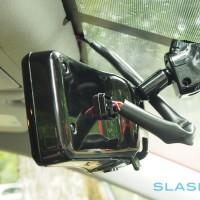 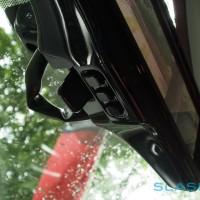 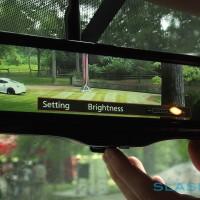 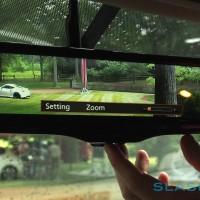 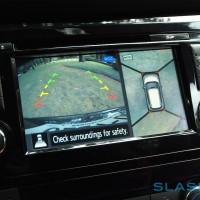 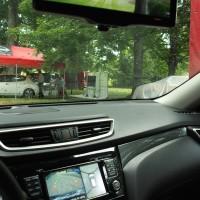 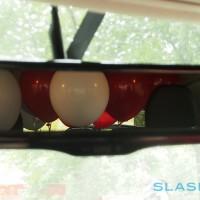