Huawei’s MateBook 13 distilled some of the charm of the MateBook X Pro into a more affordable model last year, and now Huawei aims to do the same with the MateBook 14. Making its debut at Mobile World Congress 2019, the 14-inch notebook slots in-between Huawei’s X and D series, with a handsome – if, ahem, MacBook reminiscent – sandblast-finish metal body with diamond-cut chamfers. 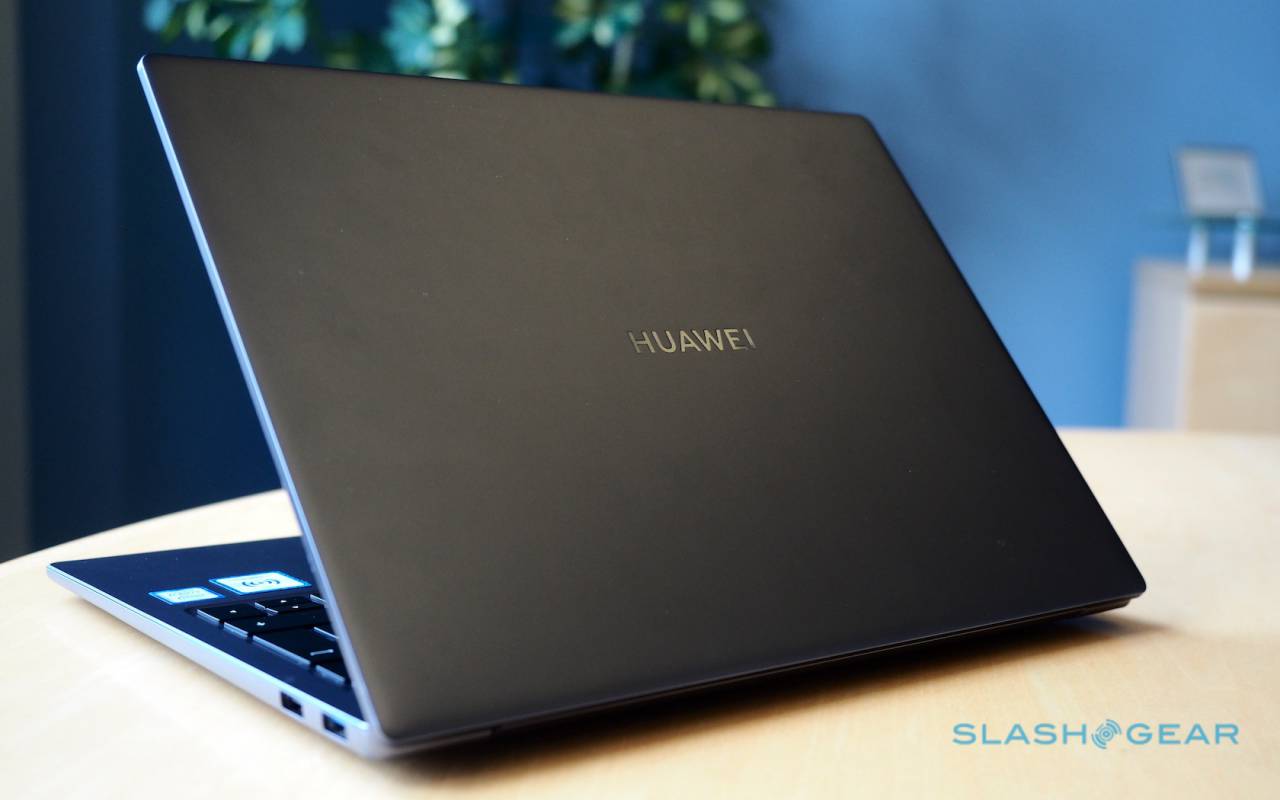 It’s also a touchscreen, protected with a sheet of Gorilla Glass. There’s an eye-comfort mode that filters out blue light, and Huawei has put the 1-megapixel webcam in a pop-up housing on the keyboard so as to keep the bezels clean and add an extra sense of privacy. 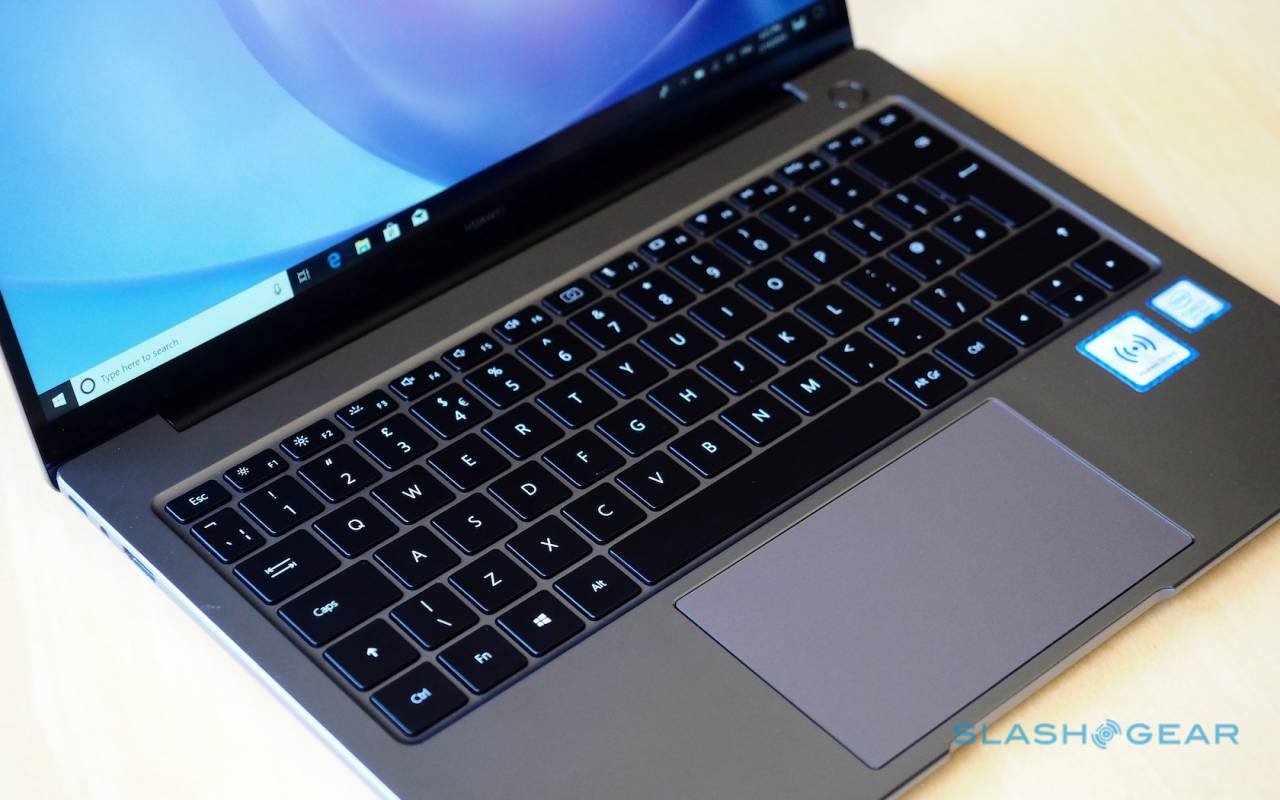 The WiFi has been upgraded, now supporting up to 1,733 Mbps, and there’s Bluetooth 5.0 as well. Ports include USB 3.0 and USB 2.0 on the right side of the notebook, and USB Type-C along with a full-sized HDMI port and a combo audio jack on the left side.

The power button doubles as a fingerprint sensor, working with an independent security chip. You can store up to ten fingerprints. As for audio, there are dual speakers, but plug in compatible headphones and you get Dolby Atmos. 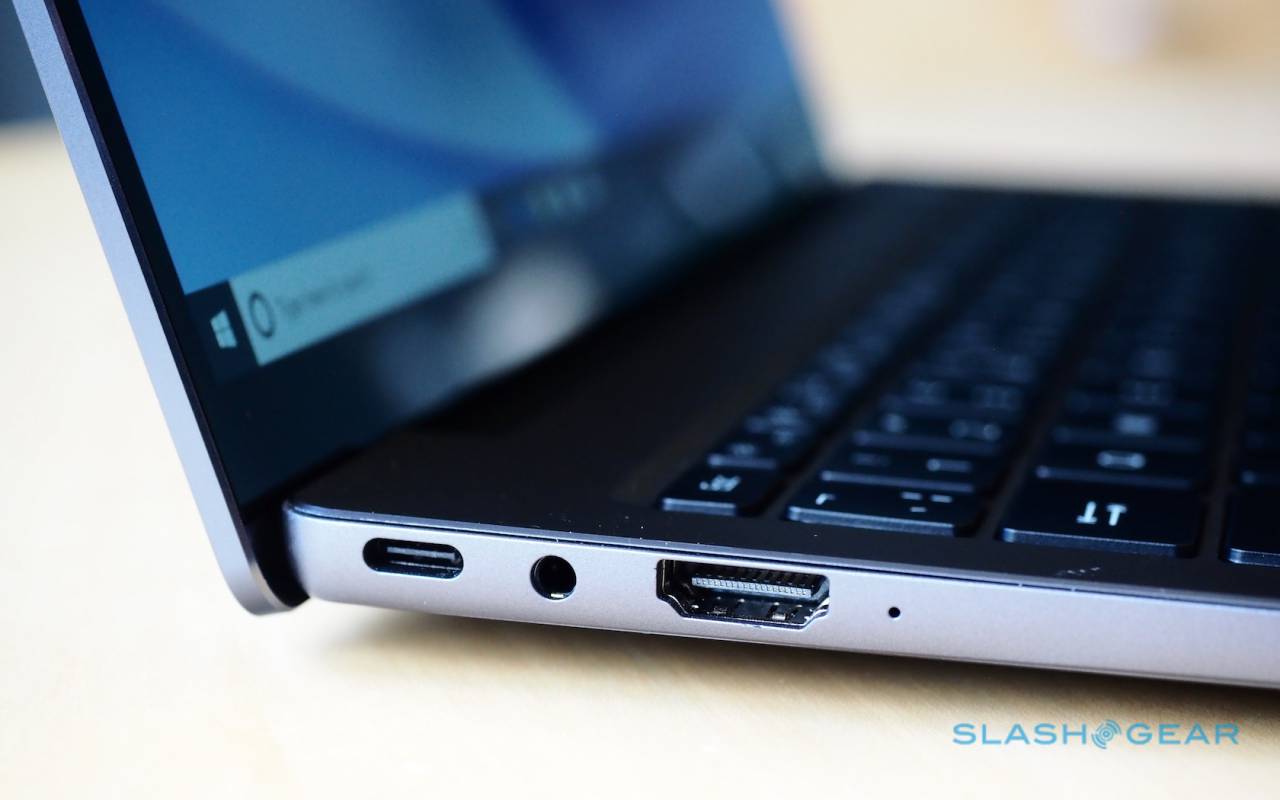 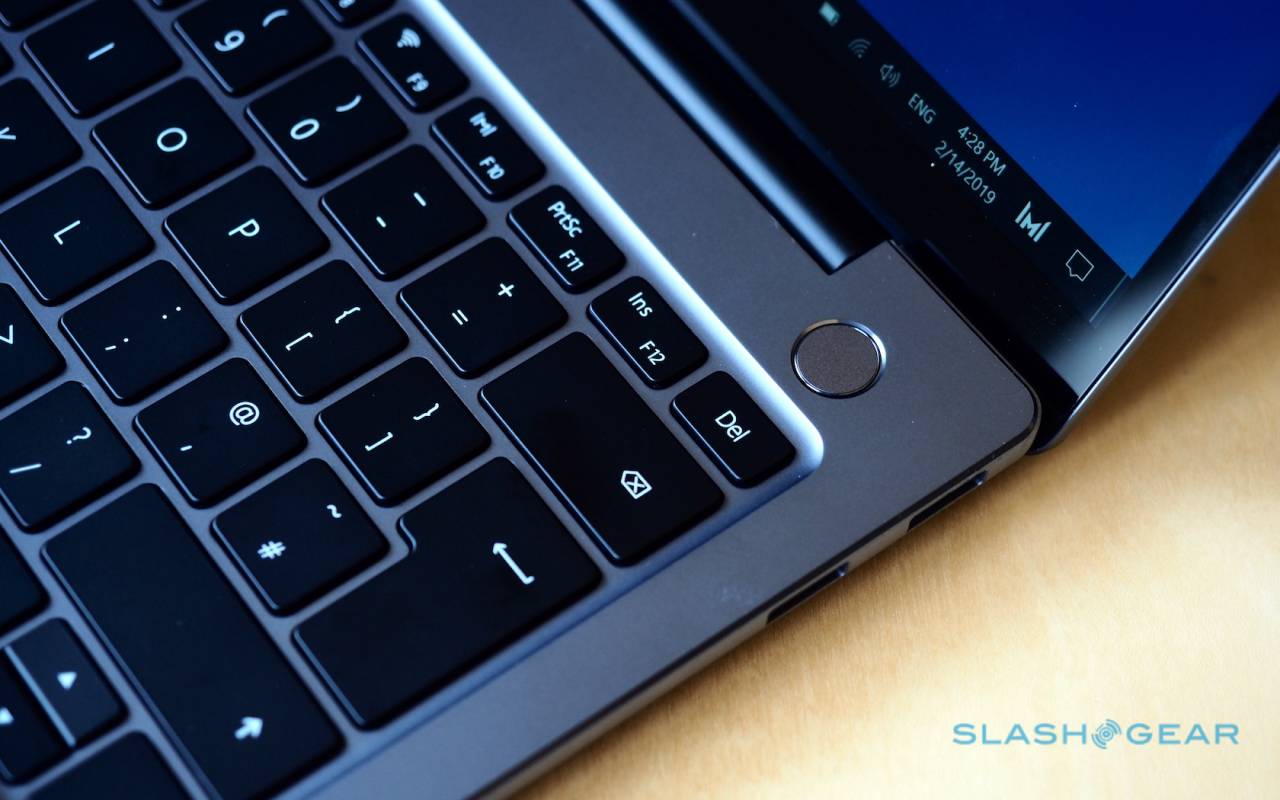 When it comes to charging, the 65W USB-C is super-compact. It can add up to 3 hours of use from 15 minutes plugged in; alternatively, it can deliver up to 9V, 2A for smartphone quick-charging. Non-PD devices get 5V, 2A. 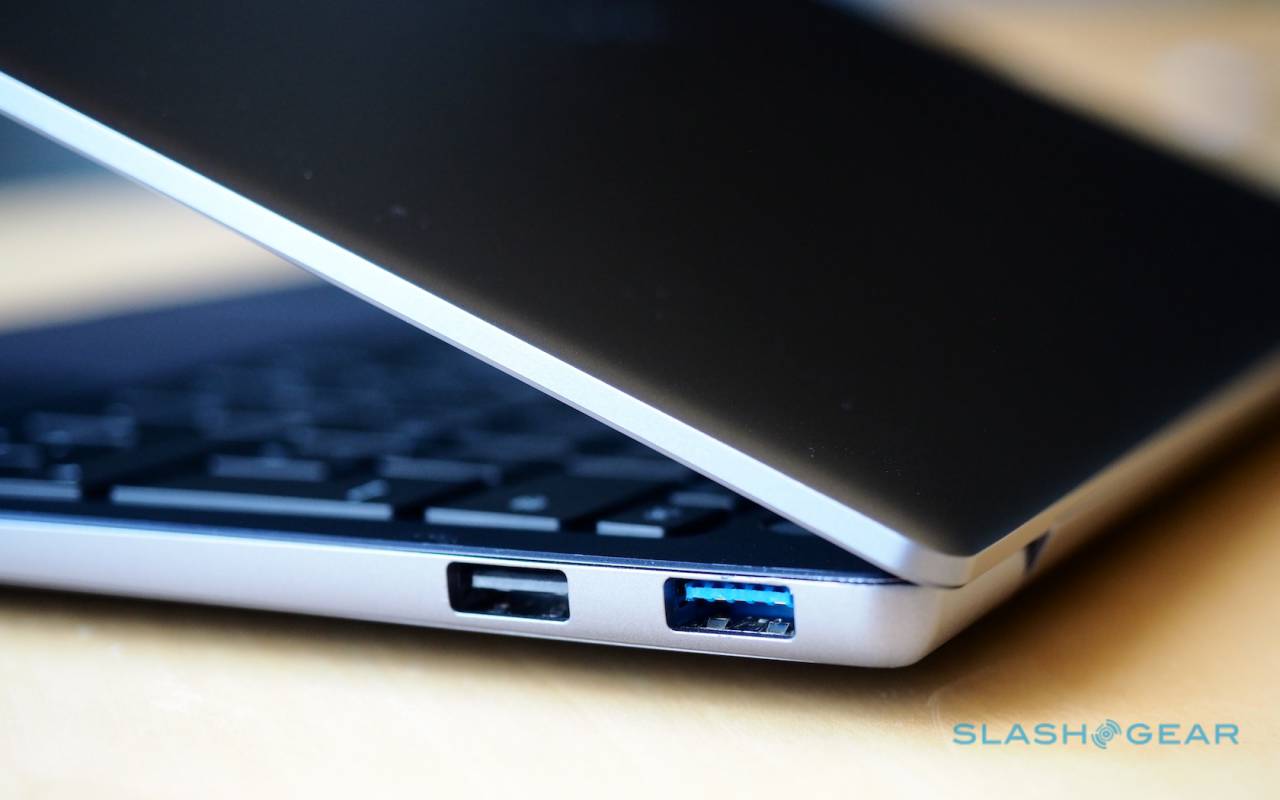 Huawei isn’t saving its new synchronization software just for the new MateBook X Pro. The MateBook 14 will also get the Huawei Share 3.0 app, allowing for your Huawei phone to quickly sync photos, videos, and documents simply by tapping it against the notebook’s palm rest. OneHop file transfers and screen recordings are also supported, and the three-finger screenshot shortcut is included. 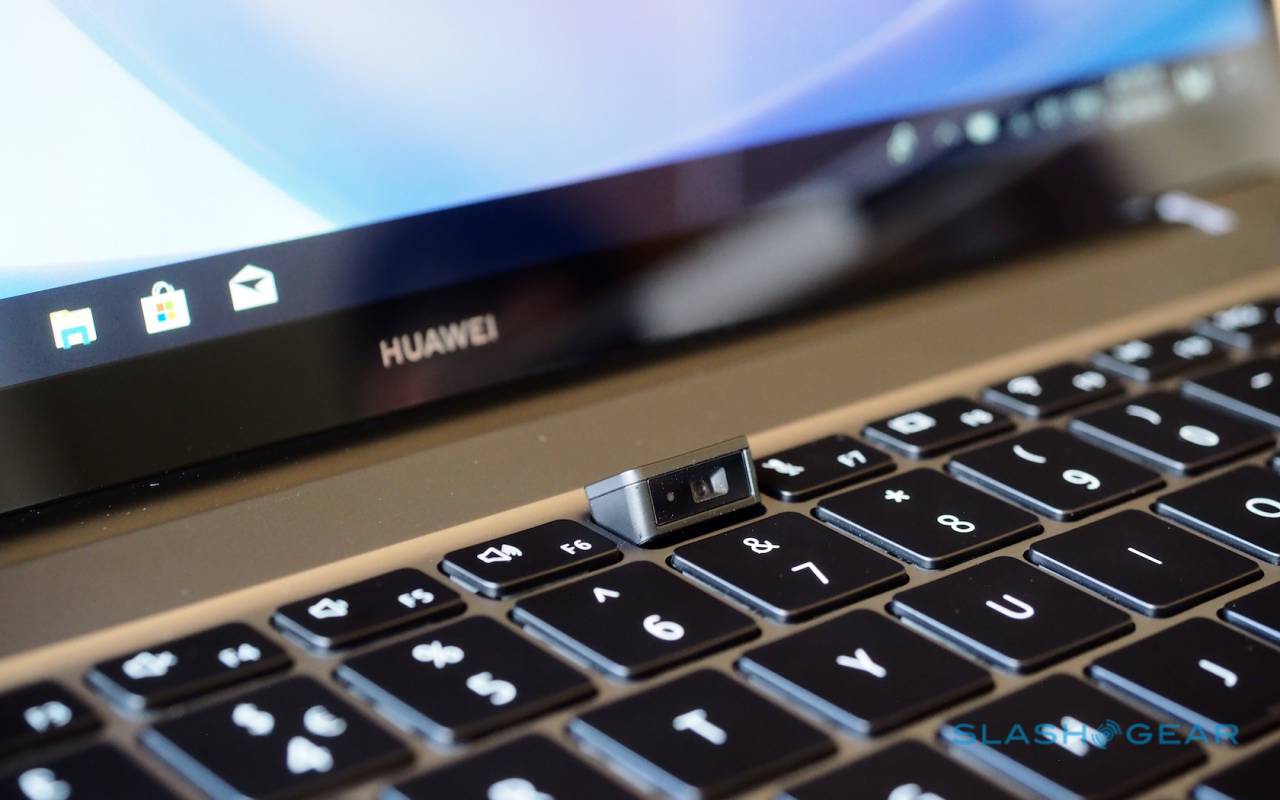 The MateBook 14 should go on sale in the US in late May or early June, Huawei says. Pricing is yet to be decided, though the fact that the MateBook 13 starts out at $999 should give some idea of the ballpark this newer, slightly larger model will likely fall into. 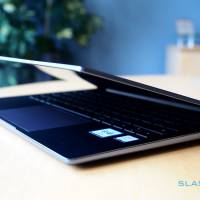 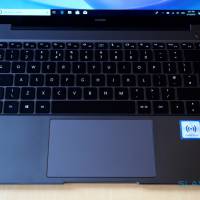 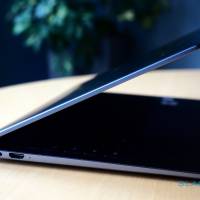 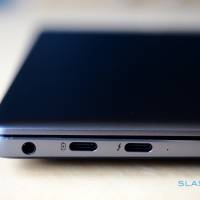 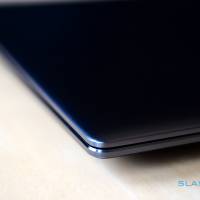