Earlier this year we had a bit of rage going on when it was announced that the brand new Huawei Ascend Mate2 would not be getting an upgrade to the newest version of Android. At that time, it was suggested that only the USA-based version of the Mate2 would be getting no update to Android KitKat. Today Huawei has announced that they’ll instead be SKIPPING KitKat and going straight to Android 5.0 Lollipop, the now-newest version of Android, instead of moving through KitKat first.

While this doesn’t entirely dismiss the fact that it seemed to extremely exciting that the Huawei Ascend Mate2 wasn’t getting KitKat earlier this year, it is a nice add-on to the situation. If there’s one thing Huawei could have done to alleviate this less-than-stellar situation, moving to Lollipop was it.

“We take our customers’ feedback seriously,” said Huawei’s Howard Huang, “and want to ensure they have the best experience possible with the Mate2.” 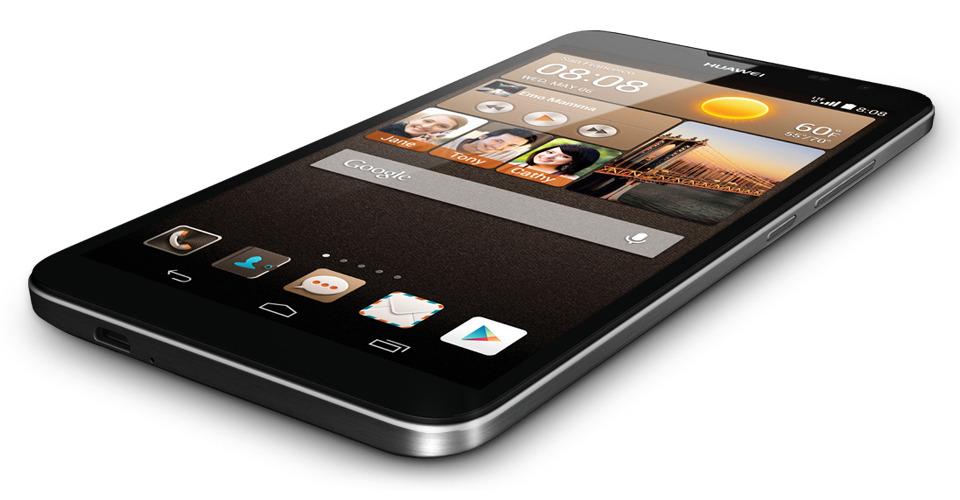 “The Mate2 upgrade will go from the current JellyBean directly to Lollipop,” says the Huawei release. This upgrade will be available for the Ascend Mate2 “in the first half of next year.”

So any time between January and July you may have an update to Lollipop on your Huawei Ascend Mate2 USA edition. Sound like a good deal to you?