As expected, HTC now has a wearable. The company has long been complimentary of wearables, and vowed long ago to have one for us at some point. With the Grip, HTC hopes to get a grip on the wearable market, and tough it has a display — the Grip is more fitness wearable than smartwatch. It also makes good on HTC’s partnership with Under Armour, and when we consider other moves Under Armour has made, could make this wearable a go-to for fitness buffs.

Though it is a bit rigid, the HTC Grip is nonetheless comfy on the wrist. The band slips over the wrist before being snapped into place with neat little mechanism that’s both simple and secure.

The inner material is grippy, almost rubberized. A slight texture keeps it in-place, and could be a saving grace should the band come unhinged. That inner material might just keep it on your wrist if you tumble. 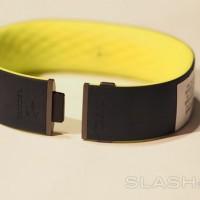 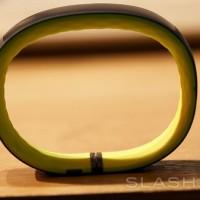 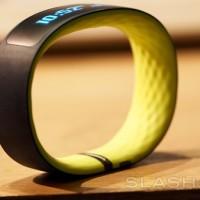 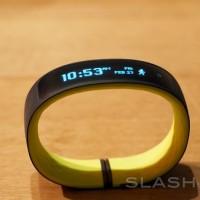 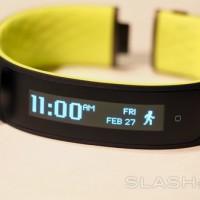 The charging cradle is unique, and makes a home in the opening of the band while you’re charging. You plug the cradle in where the clasp goes, and a micro USB makes its way to a charger. It’s simple enough, but is also one more cable you’ll have to keep track of. 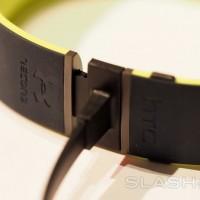 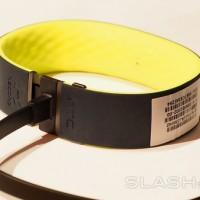 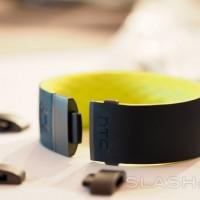 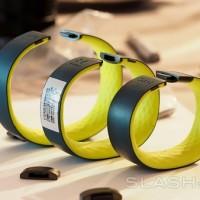 The screen is nothing short of limited. It’s not pretty by any means, but does feed you info you need, when you need it. You can find the time, and record your track times as well. It’s a great option for runners who track their split times. The display is touch-enabled, but it’s no smartwatch.

Though customizable, the HTC Grip comes in three sizes to (hopefully) suit any wrist. If you’re in-between sizes, small gap-fillers can hopefully get you situated just right. 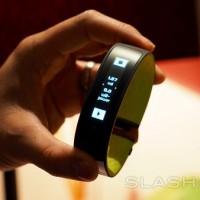 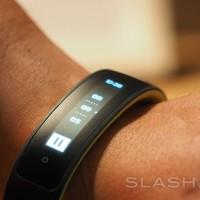 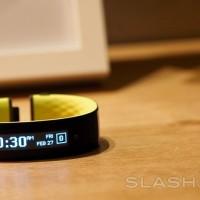 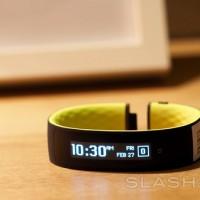 For a first pass at the Under Armour/HTC partnership, which we noted a while back would be bringing fitness wearables to market, this isn’t bad. The Grip is simple, and a lot like the Garmin Vivo refresh from CES, but it doesn’t want to be much more than what it is. The idea is to ensconce you into Under Armour’s new Record platform, where they house MyFitnessPal and Endomondo. If you’re a user of either of those platforms, the Grip is perfect for you. 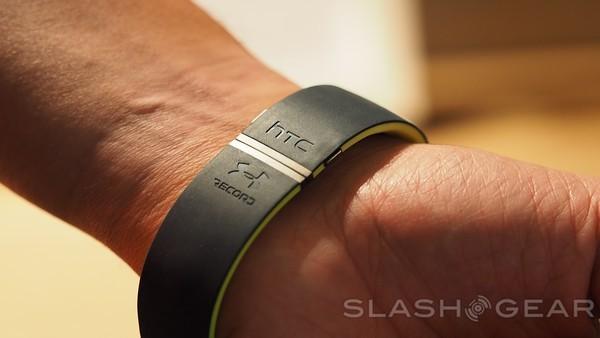