This week we’ve got our hands on the latest member of HP‘s workstation family in the HP Z220 SFF, and inside this box we’ve found what must be the easiest to modify computer on the planet. Not only can you plug and play everything you’ve come to expect from an HP whose case side literally has a giant hand-sized hinge made for opening, but you’ve got screw-less entry basically everywhere as well. Power of the machine that results aside, this is one fabulously presto change-o computing magician if ever have we seen one.

The innards you’ll get to see in the system list below, and indeed what we are after here since we’ve already reviewed the HP Z420 Workstation here we’ll want to focus on what exactly makes them different. First you must understand that both devices are made of essentially the same materials. HP brings on steel and hard plastic in all places, making this not the lightest tower in the world, but certainly keeps with the HP tradition of making their machines rough and tough.

Inside you’ll find that the motherboard, processor, and power supply are not removable, but that everything else in the machine is – by hand. For a look at that whole process on the Z420, head back to that review. What you’ll find is one whole heck of a lot of green tabs and a bunch of moving parts for easy change-outs, like this one: 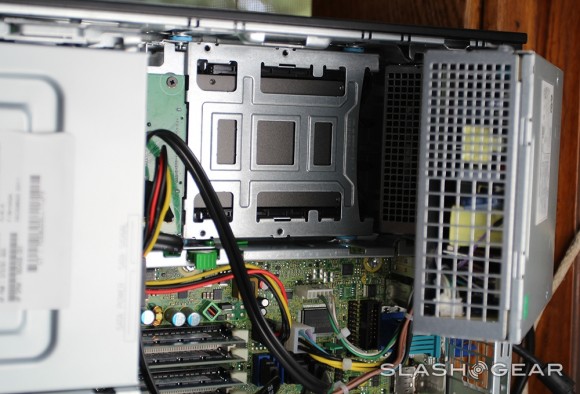 Each green tab, switch, and lever allows you to access a component with great ease. If you’ve never modified a computer’s hardware before, this would be a great place to learn how. Even the four 4GB 2Rx8 PC3 cards seemed easier to remove and replace than normal – but perhaps that’s just part of the experience after gleefully ripping out every other component then replacing them like an army exercise with a rifle. 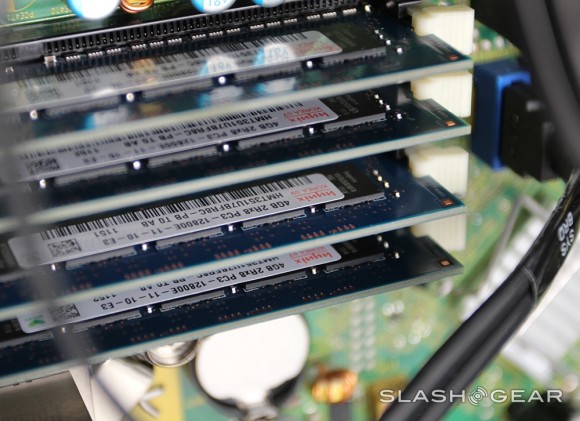 We had a couple of interchangeable bits with our build including a lovely Micron RealSSD C400 2.5 256GB SATA drive at 8GB/s, an NVIDIA QUADRO 600 for hot, hot graphics action, and an Intel SSD 313 Series at 24GB. Have a peek at several benchmark results below, starting with the basic build we were given, no changes made:

Next we’ve got the same build, but this time with the NVIDIA QUADRO 600:

Finally is a result with the Seagate Barracuda 7200.12 drive at 1TB the device was sent to us in the original build switched out for the Micron RealSSD C400 2.5 256GB SATA drive at 8GB/s in addition to the NVIDIA QUADRO 600:

You’ll want to pay attention to each of the individual scores more than that final result, of course finding then that the NVIDIA addition boosts the lot. 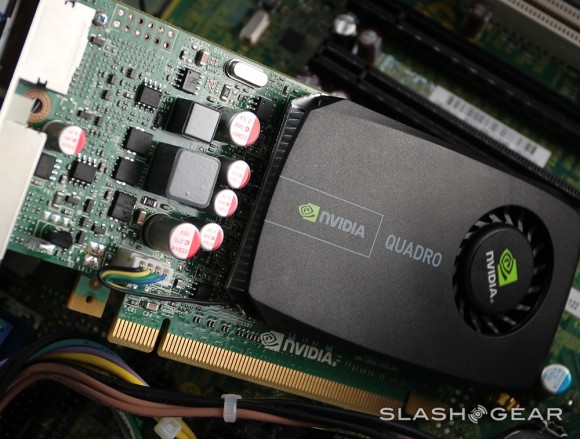 As far as what this machine consists of in the front and back on the outside, you’ve got one whole truckload of a lot of ports. Up along the back you’ll find four USB 3.0 ports, 2 USB 2.0 ports, audio line in, audio line out, 2 PS/2 ports, VGA out, DisplayPort, and a lovely Serial Port – we commend you if you can find a use for it! There’s also ethernet and a power supply, of course, and a couple of headphone jacks up front, one of which supports microphone as well, with four more USB 2.0 ports as well. 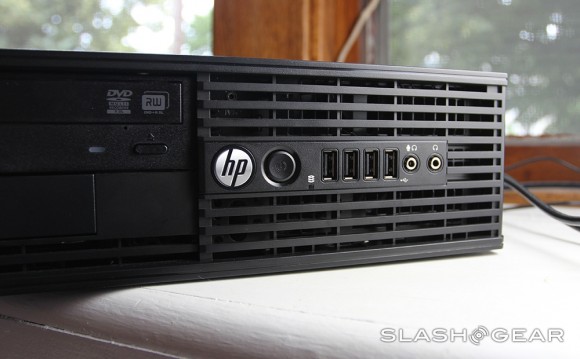 In other words, you won’t be hurting for connection abilities. This machine is set for essentially anything you want to connect to it, and incase I didn’t drive the point home above: if you don’t have it, it’s beyond simple to install it. Have a peek at a few more details on the machine’s innards here:

This machine is not the most powerful monster right out of the box, but it’s certainly not meant to be. Business owners will be completely satisfied picking up a big crate of these for their new IT venture, and with the ability to configure them on the fly, upgrading for the future will not be an issue. Like the Z420, this machine will be ready to be an up-to-date miniature beast for many years to come. 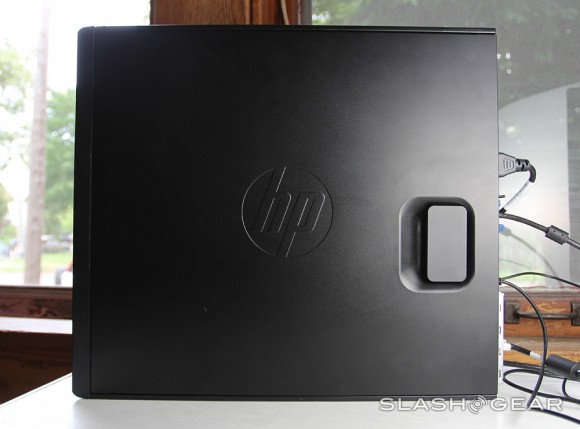 You can head on over to HP’s online store and grab one (or a whole load of them) starting at $699 USD, with Quad-core configurations beginning August 1, 2012. Have a peek below at some additional photos of this lovely configuration below and check the timeline for additional HP Z-series products! 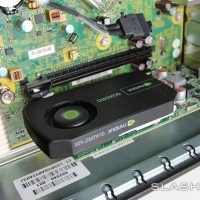 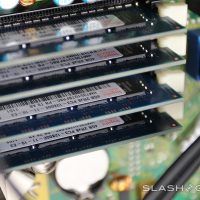 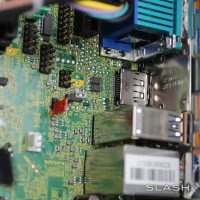 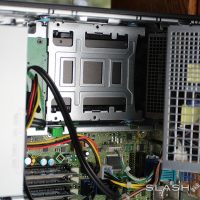 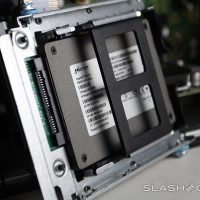 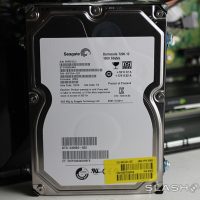 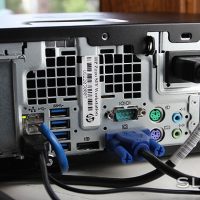 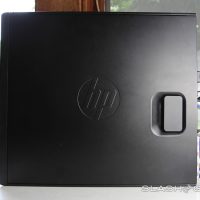 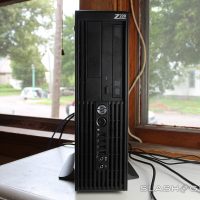 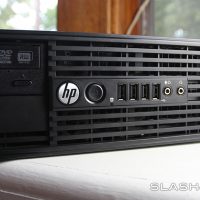 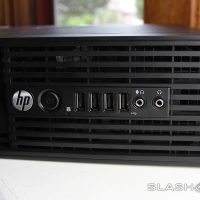 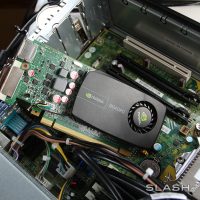 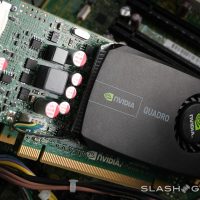