How to beat and catch Zapdos, Pokemon GO’s best Legendary yet

Today we took a peek at the many ways in which Zapdos could be defeated in Pokemon GO. This research began with listing the Pokemon that were best to beat this Legendary Bird. Next we went through the best way to roll up on Zapdos and catch his sharp behind with a set of Premiere Balls – spinners! Finally, we sat down with Zapdos and did a brief run-down about why she is the best Pokemon in the Legendary Bird set so far.

The topmost Pokemon Raiders for Zapdos begin with Golem – the most evolved form of Geodude. That monster is the best only when he’s got Rock Type Attacks attached to him. The best moveset for Golem is Rock Throw (fast) and Stone Edge (charged).

Jynx is awesome just so long as you’re able to dodge – because she’ll be blasted to pieces with only a couple of zaps from Zapdos. It’s better to stick with a Tyranitar or a rock-laden Rhydon. No matter what, do NOT choose Flying or Water Type Pokemon, as they will be hammered to pass-out by Zapdos with great ease. 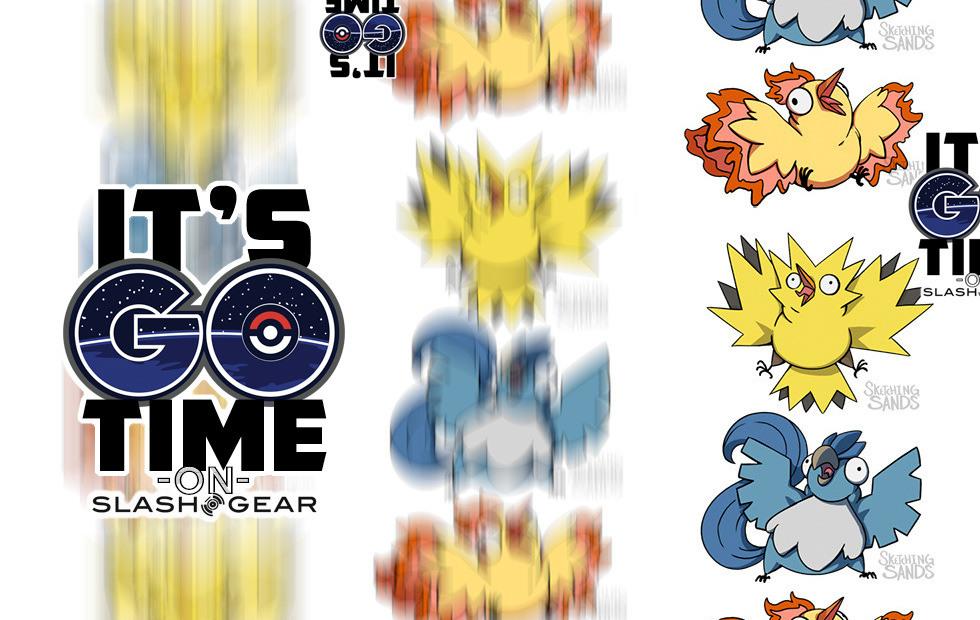 Zapdos Artwork above: made by Johanna Tarkela. HERO image: Google Pixel model made by Anthony Boyd. Zapdos Artwork below next section: made by Sketching Sands from Tumblr. Far more vast artworks by these impressive artists await ye beyond the links provided.

We’ve covered steps to catch Legendary Pokemon Raid Bosses before – and you should have a peek at that guide if you’re having any trouble with making it happen. But the whole process in a nutshell boils down to this: spin your Pokeballs, and start with a Golden Razz Berry. 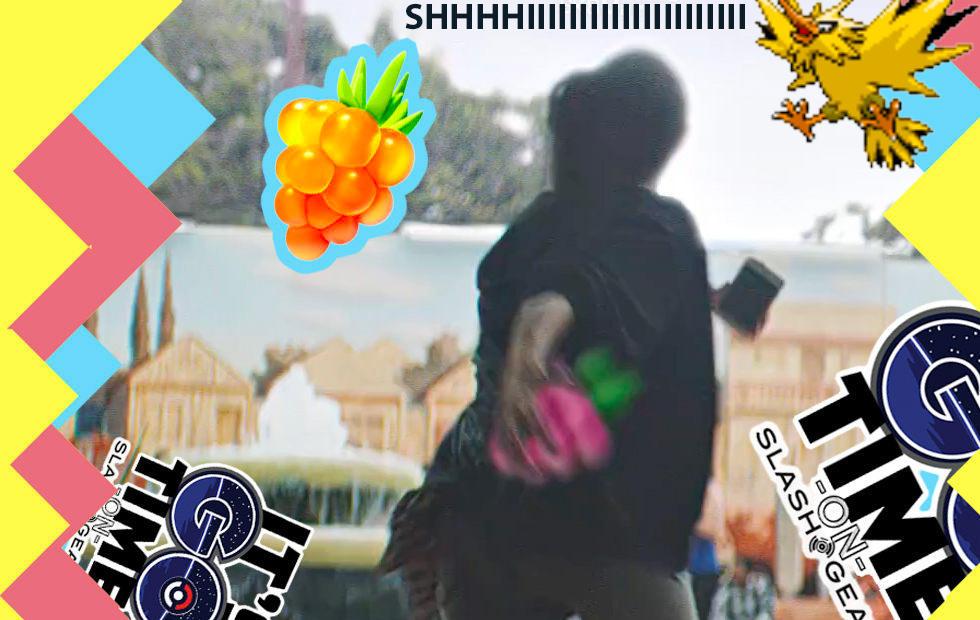 There’s a rumor going around that using a Nanab Berry first will allow the user to catch the Legendary Pokemon easier. That’s only true if the player was having trouble hitting the Pokemon in the first place. And then all the Nanab does is stop the Pokemon from attacking for a single turn – nothing more.

Zapdos helped in the creation of this article, so beware of some bias in this particular section. Here we’re discussing the finer points of Zapdos’ powers. The one piece of information we can be absolutely certain about is that “This legendary bird Pokémon causes savage thunderstorms by flapping its glittering wings.” 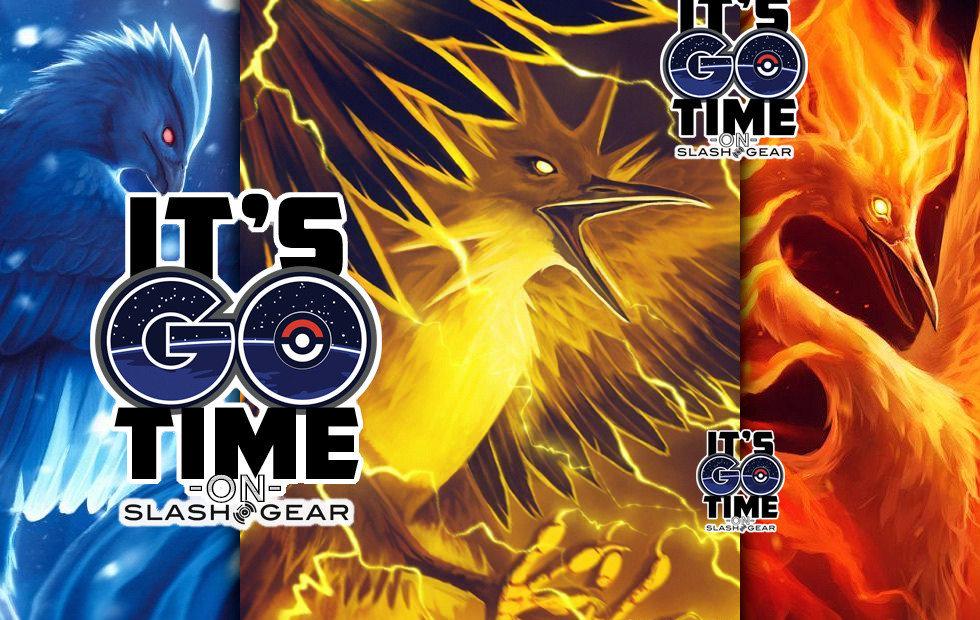 We also know a few bits and pieces from the code, including flee rate – 10%, and capture rate – 3%. That means that without any help from any berry or throw type, the user will have a 3/100 chance in capturing a Zapdos. Then there’s always the Critical Catch – which is random and acts as a Master Ball, never letting go.

The best moveset for Zapdos is debatable – as are most things in this game – but we’d choose Thunder Shock and Thunder. Thunder Shock does 5 damage and is 2x as fast than Charge Beam (8 dmg), the other one of two Quick Moves for this Pokemon.

The best Charged Move, Thunder, does 100 damage and is the fastest of three Charged Moves by a TINY bit. There’s also Zap Cannon which does 140 damage with the slowest speed of three, while Thunderbolt does 80 damage with a speed that’s only a TINY bit slower than Thunder.

The only Electric Type Pokemon potentially better than Zapados in the game’s code so far is Raikou. And Raikou has neither been released yet nor mentioned by Niantic as such. It’s likely we’ll see Raikou this time next year, as he’s one of three Legendary Pokemon that sit in the same position in the game’s Gen 2 as the Legendary Birds are in Gen 1.

Zapdos is also the 7th-best Pokemon in the game for potential attack power. Not that this matters, because it’s a combination of Attack, Defense, and Stamina that matter most – along with Max CP. The best Pokemon for attack potential is Mewtwo, followed by Alakazam, Dragonite, Ho-Oh, Gengar, Espeon, and Zapdos.

And if you think that’s nuts, just wait until you hear which Pokemon has the greatest potential Defense. It’s Shuckle. The Pokemon that has some of the worst specs in the game for attack, stamina, and max CP, has the best defense – imagine that!

Have a peek at the timeline below for more Pokemon GO action os of late. Also have a look at and converse in our own Facebook-based Pokemon GO Central right this minute. We’re waiting for you!