Release details for Lugia is here – that’s one of the best Pokemon GO Pokemon to come since the beginning – and the end is near. While it was originally assumed that the Lugia Legendary Pokemon GO Raid Boss would last only as long as Pokemon GO Fest, its stay was extended beyond the bonus. Once the bonus was unlocked – thanks to players all around the world – it was clear we’d reached the top of the bonus totem pole, but that we’d be given a bit more to work with.

Niantic’s latest PUBLIC word on the matter is that Lugia will be around as long as Articuno. That means Lugia will be out until the 31st of this month – that’s Monday. If you want to play it extra safe, find a way to nab both birds by then. Take a peek at our Legendary Bird Best 5 Pokemon Battle Guide to learn how to bring heat to the monster of your choice.

As for the behind-the-scenes answer, (meaning our source familiar with the matter who wishes to remain anonymous at this time,) Niantic is still deciding the best course of action for the future of Legendary Bird Pokemon and Legendary Pokemon in general. While a basic schedule / plan of action is set in place, the final fate of Legendary Pokemon releases (and potential re-releases) is still open for discussion.

One pressure point is the Pokedex. Is it important to allow every trainer the opportunity to “catch em all”, or is it only necessary to allow them the ability to “see em all”? That is to say – if a Pokemon is a limited edition release (Legendary in this case), should every trainer be given AMPLE opportunity to catch and keep, or just to see – and therefor register (partially) in one’s Pokedex.

See Em All / Catch Em All

As you know, seeing a Pokemon is not the same as capturing a Pokemon. The two are registered separate in the game. For example I have ONE Pokemon in my Pokedex that I’ve seen in Pokemon Gyms, but have never caught for myself. (That’s not counting the full alphabet of Unown, of course). 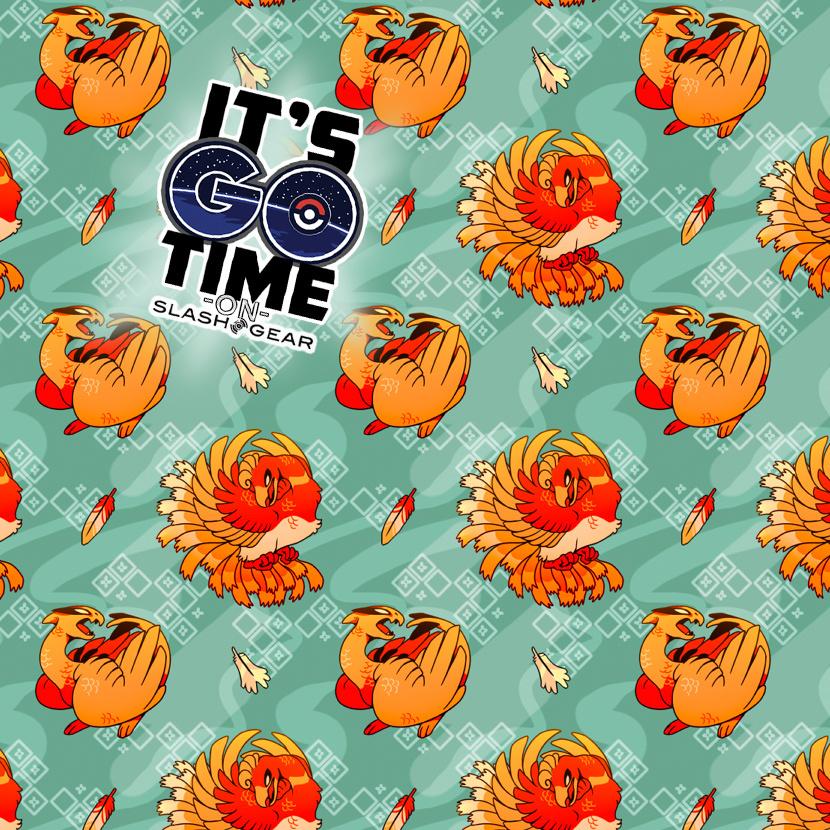 The decision on releasing then re-releasing Legendary Pokemon at a later date rests entirely on fairness. For completists, that is to say. If I start playing next week, will I never ever have the opportunity to catch em all? Or will Niantic deem it fair that I’m only ever able to See Em All?

Or that WOULD be the question if there were any way to register a Legendary Pokemon in a Pokedex outside a Raid Battle. At the moment, if Articuno and Lugia never return again after they leave next week, there might never be an opportunity to see one or catch one ever again.

At the moment the plan is to take these Legendary Pokemon away forever after their time is up – tentatively. There’s always the possibility they’ll come back, but no promises! Each of the unique “Hat” Pikachus have only appeared for a short period, then were gone never to return – also tentatively. 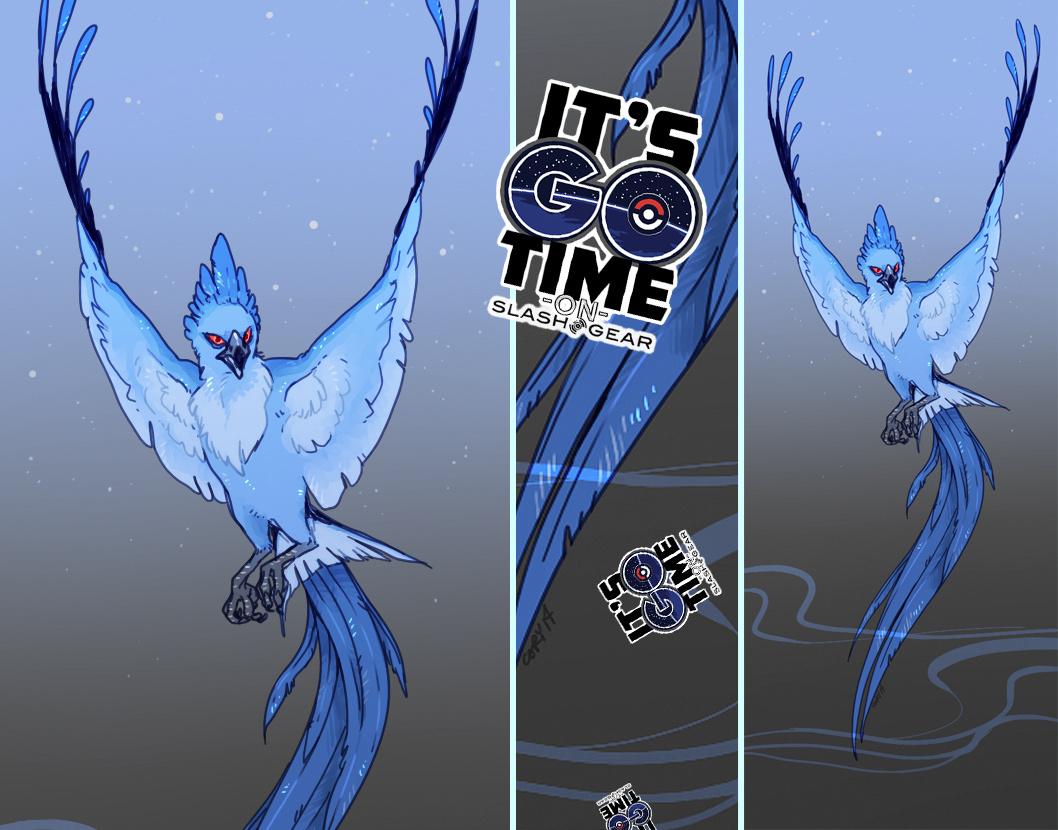 Without one massive amount of outcry for the return of a Pokemon like Party Hat Pikachu, there’s no reason for Niantic to bring back Party Hat Pikachu. He’s still in the game in player accounts, but he can’t be seen in the wild or caught. A similar situation is in play for Legendary Pokemon… for now.

The other part of our report from the anonymous source side today has to do with the fifth Legendary Bird Pokemon. While Ho-Oh is set aside from the rest of the birds in some Pokemon series, here in Pokemon GO it’s unlikely Ho-Oh will be any more powerful (not much more significantly so) than its counterparts. As such, the plan for Ho-Oh’s release is to tap into the awesomeness of Pikachu Outbreak and the Pokemon STADIUM Event.

Per our latest report on Legendary Pokemon Availability Dates, the dates for the first birds are as follows:

The last date on this list, August 14th, also just HAPPENS to land on the date of the Japan-based Pokemon STADIUM event! That’ll be prime time to go big with a blow-out – and the ideal moment to release none other than Ho-Oh! 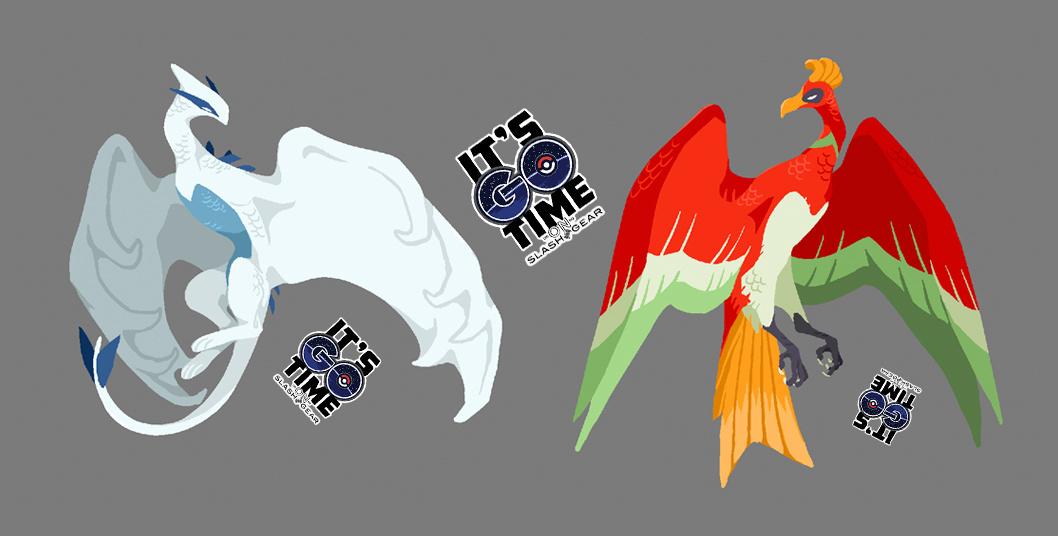 And of course we’ll have some guide action for the battling of Ho-Oh when the time comes. Stick around our Pokemon GO Central hub on Facebook. We’ll bring heat to the masses there – and tips and early info and memes aplenty too.

Featured Art for this article comes from CoryKatze as hosted by DeviantArt. Have a peek at the link for more action in this absolutely beautiful universe of CK-made Pokemon – and other entirely unique original pieces of artwork!