This week the folks at OnePlus have confirmed that the OnePlus 5 will be released this summer and that it will, indeed, be called the OnePlus 5. A post to Twitter this morning by the official OnePlus Twitter account added some credence to previous rumors of the name for the phone with two words: “True Story”. In doing so, they’ve not only suggested that the phone was named after a basketball player, but that some other rumors are true.

The OnePlus 5 will be the fifth smartphone released by the company, and they’ve acknowledged that they’re skipping the number 4. They skipping of the number 4 is due largely to the bad luck ties the number has throughout China. It’s the fandom of “a number of OnePlus employees” of former NBA player Robert Horry, according to OnePlus speaking with The Verge, that lead OnePlus to name the next smartphone in their line OnePlus 5.

This is because Robert Horry played as number 5 while he dominated the court playing for the Lakers and the Spurs. While unrelated to the smartphone, an interesting fact fans of Horry might not know: he was Number 25 until he moved to the Lakers for one reason. Horry was traded to the Los Angeles Lakers in January of 1997. This was after the Lakers had retired the number 25 to honor Gail Goodrich – so Horry moved to his now-epitomes number 5. 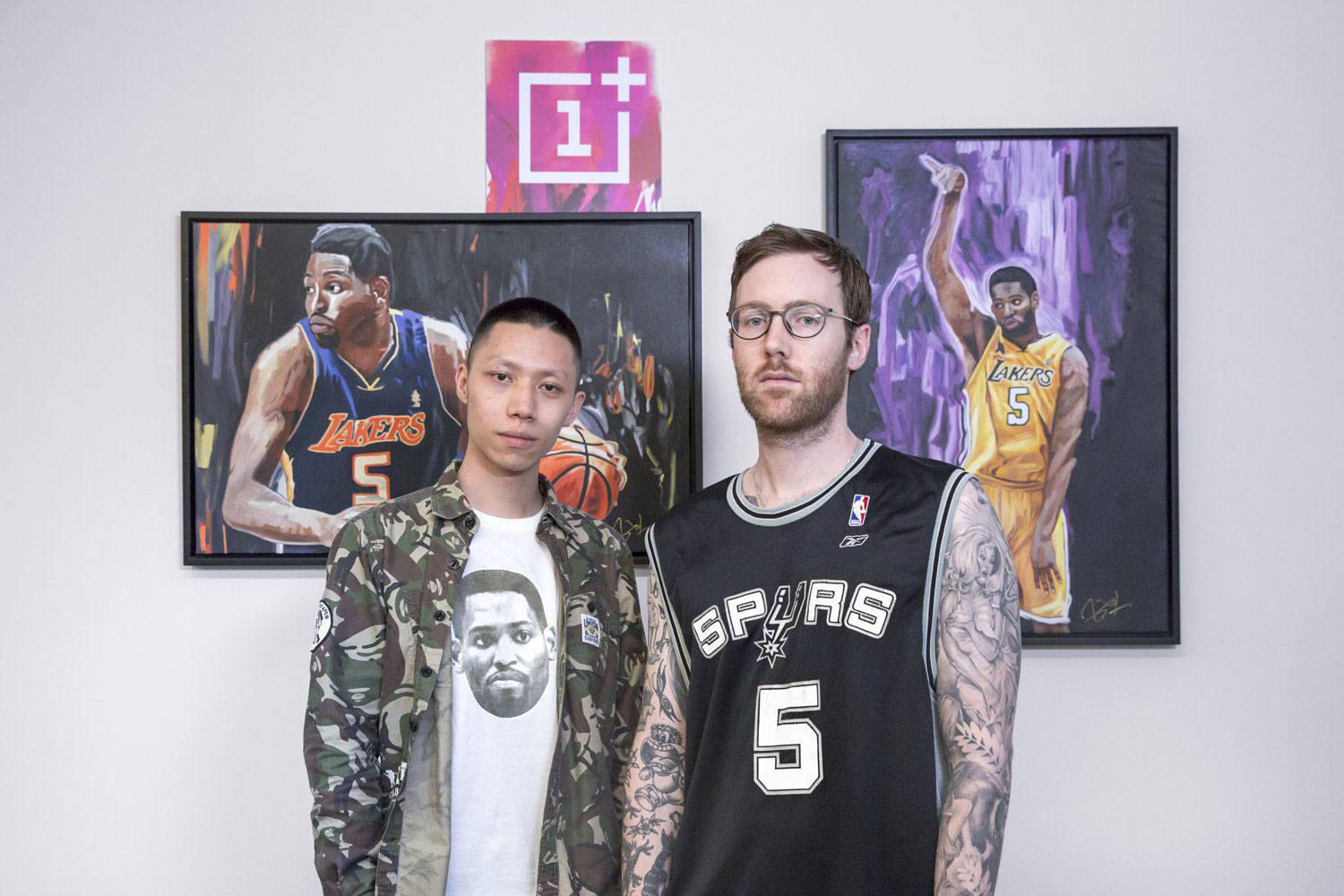 The Tweet from OnePlus was accompanied by the OG pose portrait of two OnePlus players tricked out in their Horry gear. They know what’s up. They’ll never regret taking this super amazing photo for their two great loves in life.

The scheduling break actually came when the OnePlus 3T was released – less than a year after its predecessor. The OnePlus 5 will once again bust up any assumptions the market had about when OnePlus will release a new smartphone – not 12 months after its last device, as it’s generally expected.

The image at the head of this article is a modified version of a OnePlus 3T in limited edition Midnight Black. The OnePlus 3T Midnight Black was sold out entirely back on May 4th, the same day as Star Wars day. That same day, the folks at OnePlus celebrated with the image you see just below this paragraph. 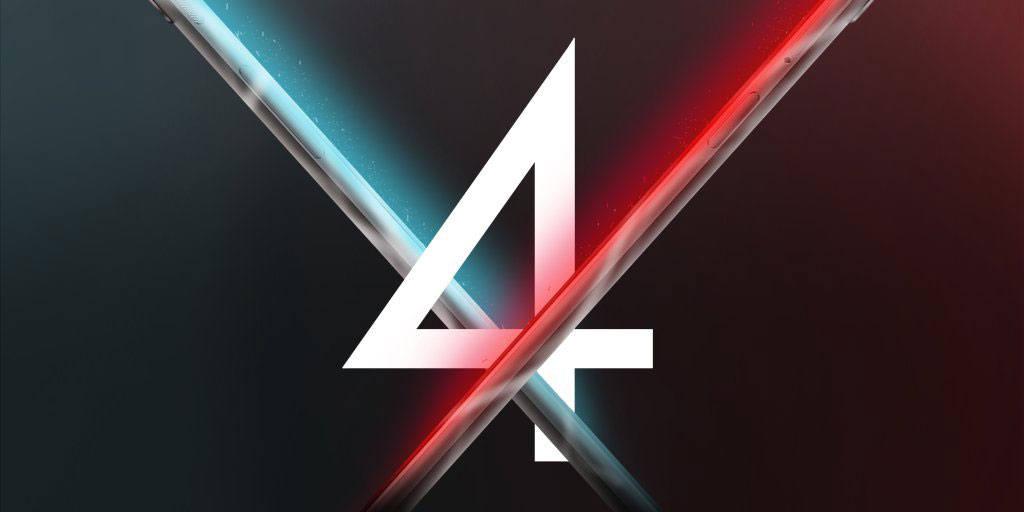 As they suggested in their Tweet, “May the 4th be with you! #StarWarsDay” is likely all that’s implied. However – a couple of smartphones in the image along with the number 4 – especially given how many phones they have release already – indicates the next generation. Whether they want it to or not.

Of note – the folks at OnePlus suggesting the Verge story was a “true story” also implies that the rumors they mention are true. That would mean that the dual camera specifications could be true, too. Though that render you see from India Today Group is just that, a render. And the first rumors could still be too good to be true.