How a cooler beat Pebble for the Kickstarter crown

There’s a good reason why the “Coolest” Cooler has, just this week, become the highest-funded Kickstarter in Kickstarter history. It’s the thirteenth project to hold the crown of Highest Funded on Kickstarter since they started counting, and it’s ready to roll. Because it literally has wheels.

The Coolest takes the long-stagnant idea of the cooler – keeping soda pop, beer, and snacks cold with ice in a plastic box – and updates it. Bungie cords, power outlets, and audio included.

With wheels on the side of the cooler that the handle is on, you’ll be able to carry more than just the cooler. This is helped by bungie cords included with the package. 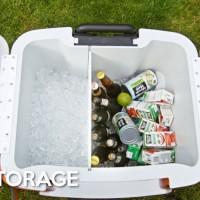 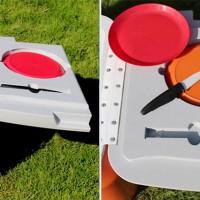 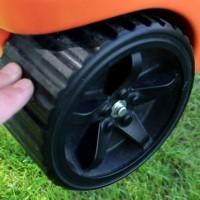 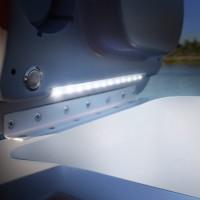 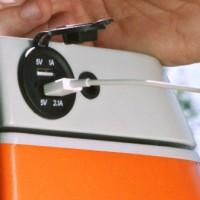 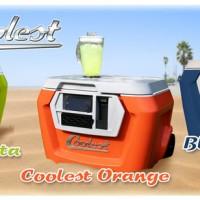 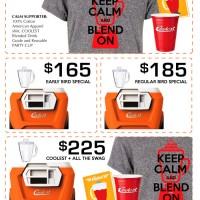 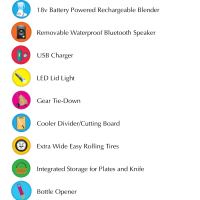 There’s a Bluetooth speaker included with the Coolest – you might recognize it – likely to be updated when the final product is released to the public.

There’s a built-in ice crushing blender. Use it for smoothies, margaritas, or mixing up ice with abandoned drinks from around the part!*

*Don’t actually do this.

Power outlets are USB ports for your electronics. We don’t yet know the internal battery pack power of this machine, but it’s also not entirely finalized, as is often the case with Kickstarter projects like these.

Believe it or not, this is the second Kickstarter the creator, Ryan Grepper, brought to the public. The first was very similar to this, but his goal was loftier. Setting a goal of $125,000 resulted in less-than-funded, while his second Kickstarter (Coolest) had a goal of $50,000, resulting in well over $10,000,000 in funding and rising.