The device called Honor V30 Pro was shown in a different iteration this week for the world outside of China with the name Honor View30 Pro. This device is the first major smartphone released by Huawei / Honor with HMS, Huawei Mobile Services, the Huawei-made alternative to GMS, or Google Mobile Services. This device works with essentially the same hardware as its V30 Pro brethren.

The Honor View30 Pro has a 6.57-inch FullView display with FHD+ resolution. That’s 2400 x 1080 pixels, with 400 pixels per inch, NTSC 96%, and 16.7-million colors in full effect. This device has a pill-shaped punch hole in its upper left-hand corner for a pair of front-facing cameras. 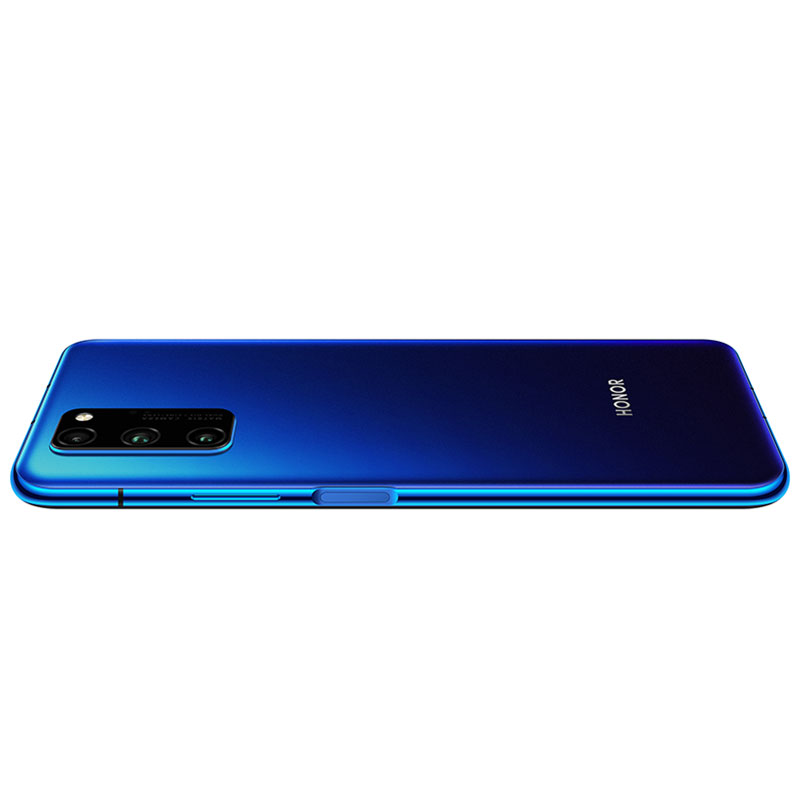 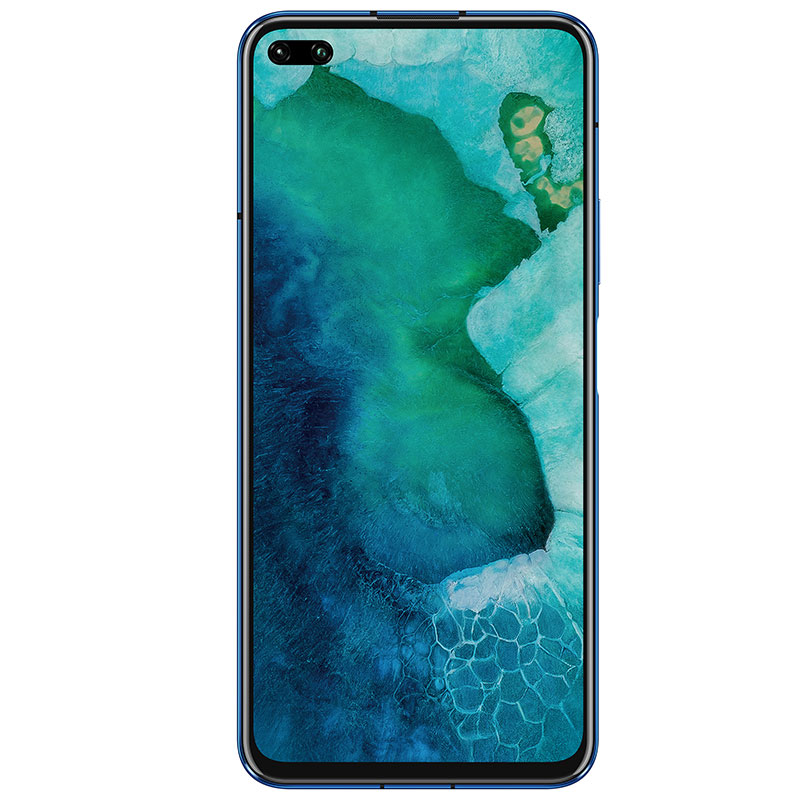 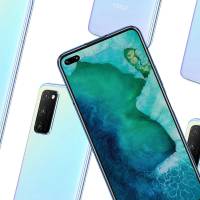 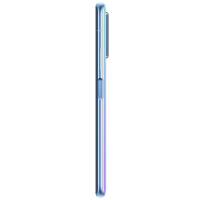 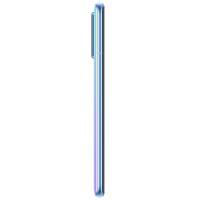 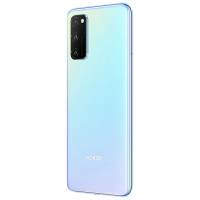 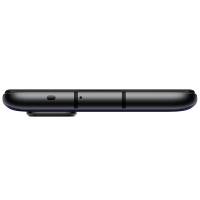 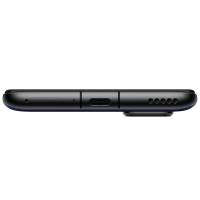 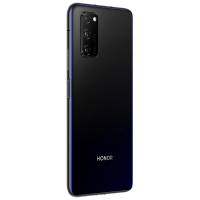 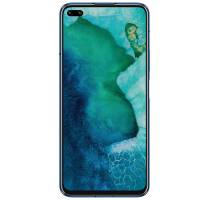 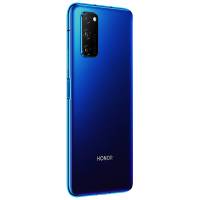 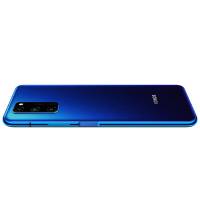 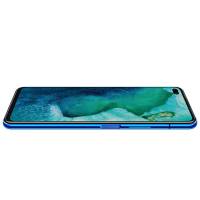 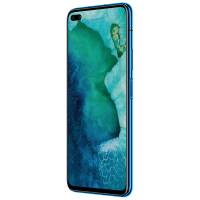 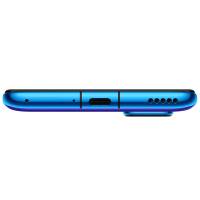 This means you cannot use Google apps like Gmail, Google Maps, or the Google Play App Store. Google confirmed this bit of info in an update just this weekend, just to make sure everyone was crystal clear on the facts.

Colors for this device include Ocean Blue, Midnight Black, Icelandic Frost, and Sunrise Orange. Honor V30 Pro was revealed with a price around 3,899 yuan a few weeks ago – new pricing for this View 30 Pro version was not yet solidified at the global launch. We’ll know more about the launch and pricing in the near future. It’s expected that pricing for the Honor View 30 Pro will start around $550-$600 USD.