Honor 50 Series teased and you may feel deja-vu

Honor has begun teasing its newest flagship smartphone, the Honor 50 Series, ahead of its full reveal later this month, and you’d be forgiven for feeling a sense of deja-vu right about now. The new handset has a distinctive double-circle camera system on the rear, strongly reminiscent of the aesthetic Huawei teased us with last week of its own P50 Series phone.

The release for that device – previewed officially for the first time alongside its new MatePad Pro tablet, Huawei Watch 3 and Watch 3 Pro, and other devices – is still in limbo, Huawei admitted at the time, as it continues to push up against the limits of the trade embargo enacted on the Chinese company by the US. It’s that block which prevents Huawei from including things like Google’s Android apps and Google Play access on its phones, in addition to limiting its access to hardware.

Those were, of course, among the main reasons for Huawei spinning Honor out as a standalone business in late 2020. With that argument of independence, the phone-maker has begun inking its own deals to replace those Huawei was blocked from taking part in. However it’s still uncertain as to whether Honor’s handsets will be able to include Google apps again.

That’s something the company says we’ll have to wait until June 16, 2021, to discover about the Honor 50 Series. Indeed confirmed specifications for the phone are relatively scant right now. According to the firm, it’ll support 5G, 100W Super Fast Charging, and have a “Hypercurved screen” in addition to its distinctive camera cluster. 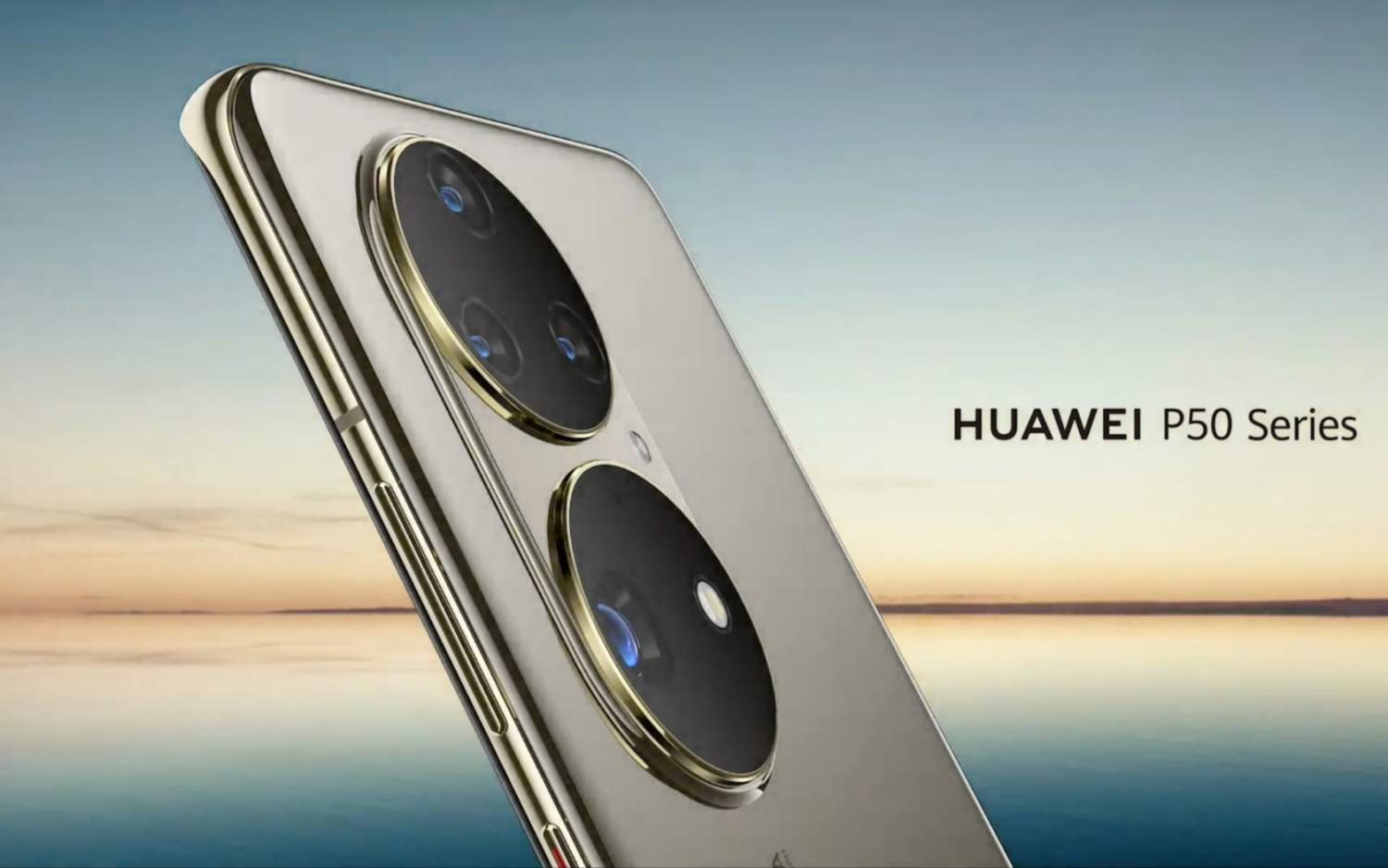 While similar to the layout of the Huawei P50 Series, a closer look shows there are some key differences. Huawei’s phone has a trio of sensors in its upper camera circle, and a fourth underneath alongside an LED flash. The lens for the lower camera is significantly larger than that of the upper sensors, too. Previous Huawei P-Series devices have been known for their ambitious photography talents – including their Leica co-branding – making use of features like periscope telephoto lenses and dedicated monochrome sensors.

For the Honor 50 Series, meanwhile, the layout is a little different. It has a larger sensor at the top of the phone, with a trio of smaller sensors underneath, together with the LED flash. The overall camera cluster seems smaller than Huawei’s is, too.

Honor and Huawei’s relationship was always marked by plenty of component and technology sharing, with Honor helping bring Huawei specs down to a more affordable price point. It’s unclear how much on Honor’s current roadmap was initially developed while still a part of Huawei, given the typical lead-times for new phone development.