Huawei has revealed its new flagship smartphone, teasing the Huawei P50 Series but conceding that right now the Chinese company isn’t sure when, exactly, the handset will actually launch. The original plan had been to release the Leica-co-branded phone this spring, Huawei said today, but global politics has undermined that roadmap.

“For reasons you are all aware of a launch date has not been set,” Huawei Mobile CEO Richard Yu pointed out on the company’s livestream today, “but we are trying to figure out how to make this great product available to you.”

Latest in the photography-focused P-Series, the P50 is the latest in Huawei’s collaborations with Leica. It’s certainly a distinctive device, described by Yu as “ultra-thin and light” and with an “iconic design language.” Most obvious is the double-circle rear design, which Huawei uses for the P50’s multiple cameras and sensors. 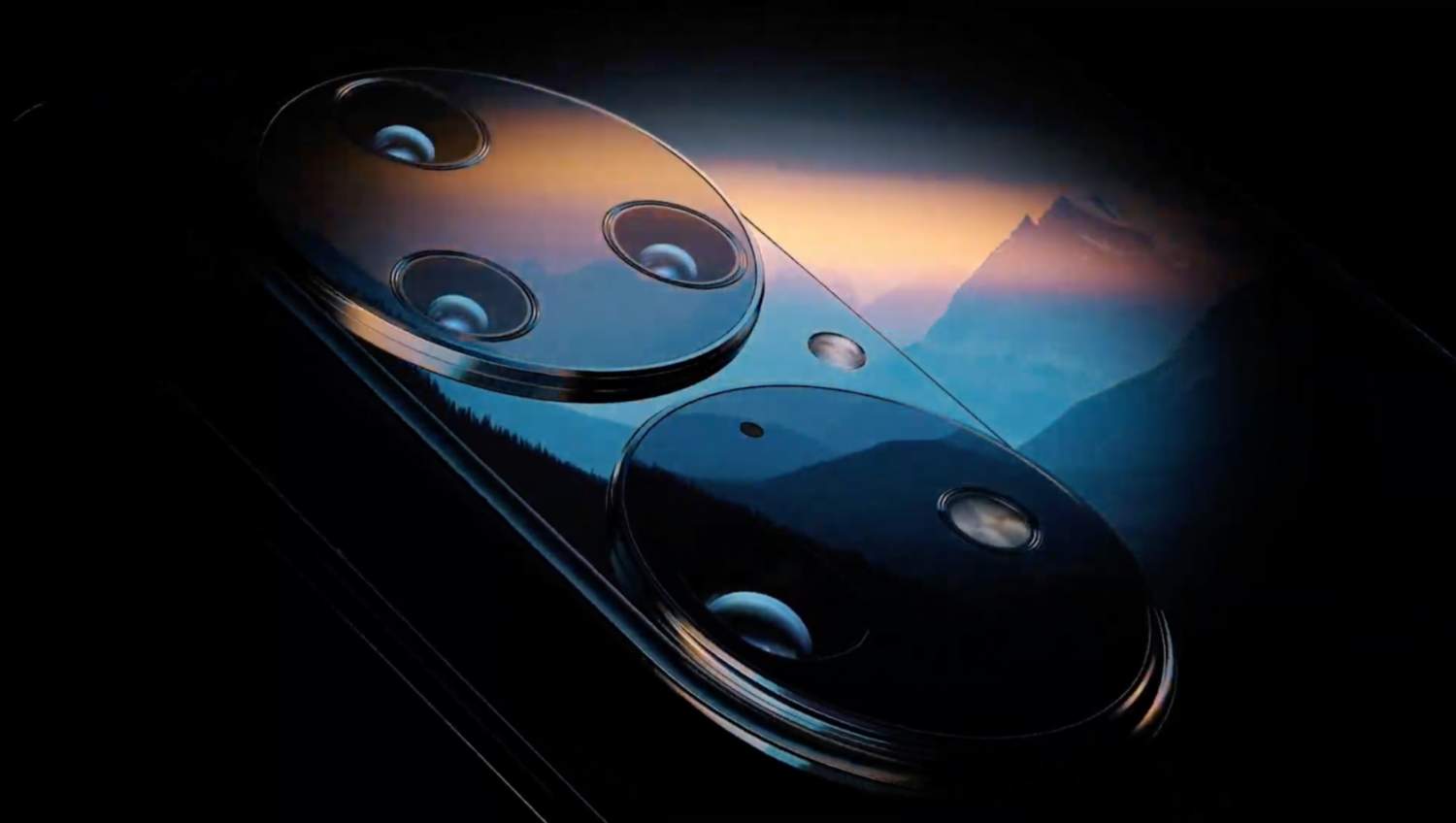 Huawei sadly didn’t spill any more details as to just what those sensors might consist of. Previous P-Series phones have offered super-high resolution sensors, folded periscope zooms, and wide-angle cameras, with Huawei flirting in some iterations with separate monochrome cameras and more. That hardware has been paired with legitimately impressive software and AI-powered processing, too, for things like night mode, HDR+, and portrait photography.

One possible addition this time around is 3D depth sensing. The new Huawei MatePad Pro 12.6-inch tablet, also announced today, has a depth camera on the back, alongside three more regular sensors. Huawei hasn’t talked much about how it plans to use that hardware, but the likelihood is that it’ll be for things like augmented reality software. 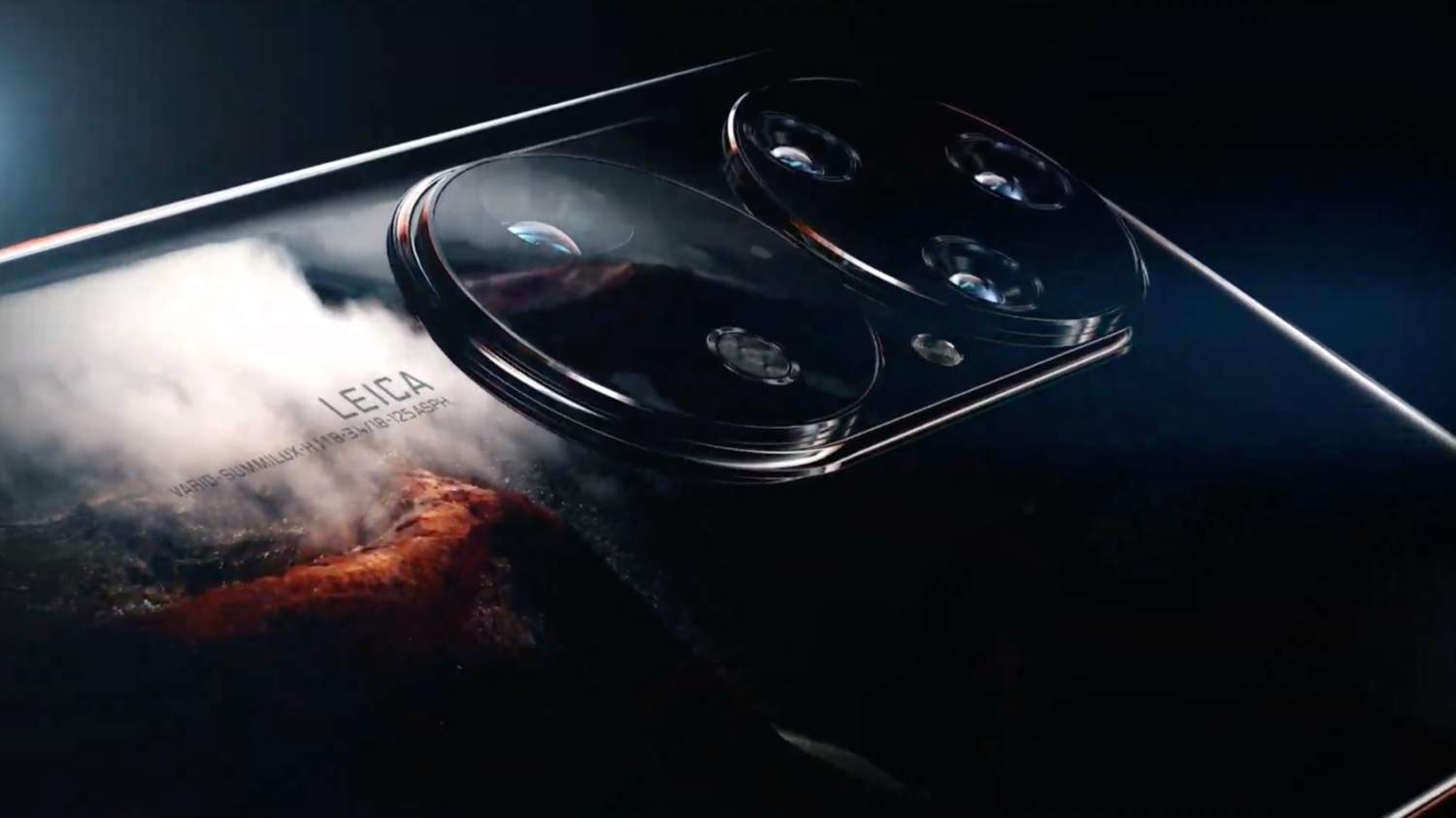 The P50 Series is likely to run HarmonyOS 2.0, Huawei’s “homegrown” software that it intends to run on everything from smartwatches and phones, through smart TVs and tablets, to home appliances. It’s part of the company’s attempt to claw triumph out of the embarrassing trade embargo enacted by the US government, which has cut Huawei off from features like the Google Play store and Google’s Android apps which many buyers see as must-haves for their smartphones.

HarmonyOS 2.0 is based on the open-source underpinnings of Android, which Huawei still has access to, though with a custom interface and an app store the company is operating itself. Problem is, the limitations which Huawei faces aren’t just restricted to its software, and there’s a challenge around hardware too.

Under the terms of the so-called entity list on which the Chinese firm finds itself, it’s prevented from doing business with US companies. That has a clear impact in terms of chipsets, sensors, and other components which are instrumental in a high-end smartphone (or, indeed, any device). Exactly how the trade embargo will pan out remains to be seen, but if Huawei held any hopes that the change in US administration would make life easier then those appear to have been dashed for the moment.