Huawei has revealed HarmonyOS 2.0 and the MatePad Pro tablet, its latest attempt to convince the tech world that being cut off from Google’s software by the US isn’t going to slow it down. The upgraded platform is intended to run on everything from smartphones and wearables, to tablets, smart TVs, and home appliances, and will also be used on the Huawei Watch 3 and Watch 3 Pro smartwatches that were also announced today.

Despite a change in President, American regulators look no more interested in lifting the trade embargo blocking Huawei from things like the Google Play store than they were under the previous Administration. That block leaves Huawei with access to the general, open-source version of Android but nothing more, and has prompted it to build its own app store and what is – to controversial degree – a fork of Android itself. 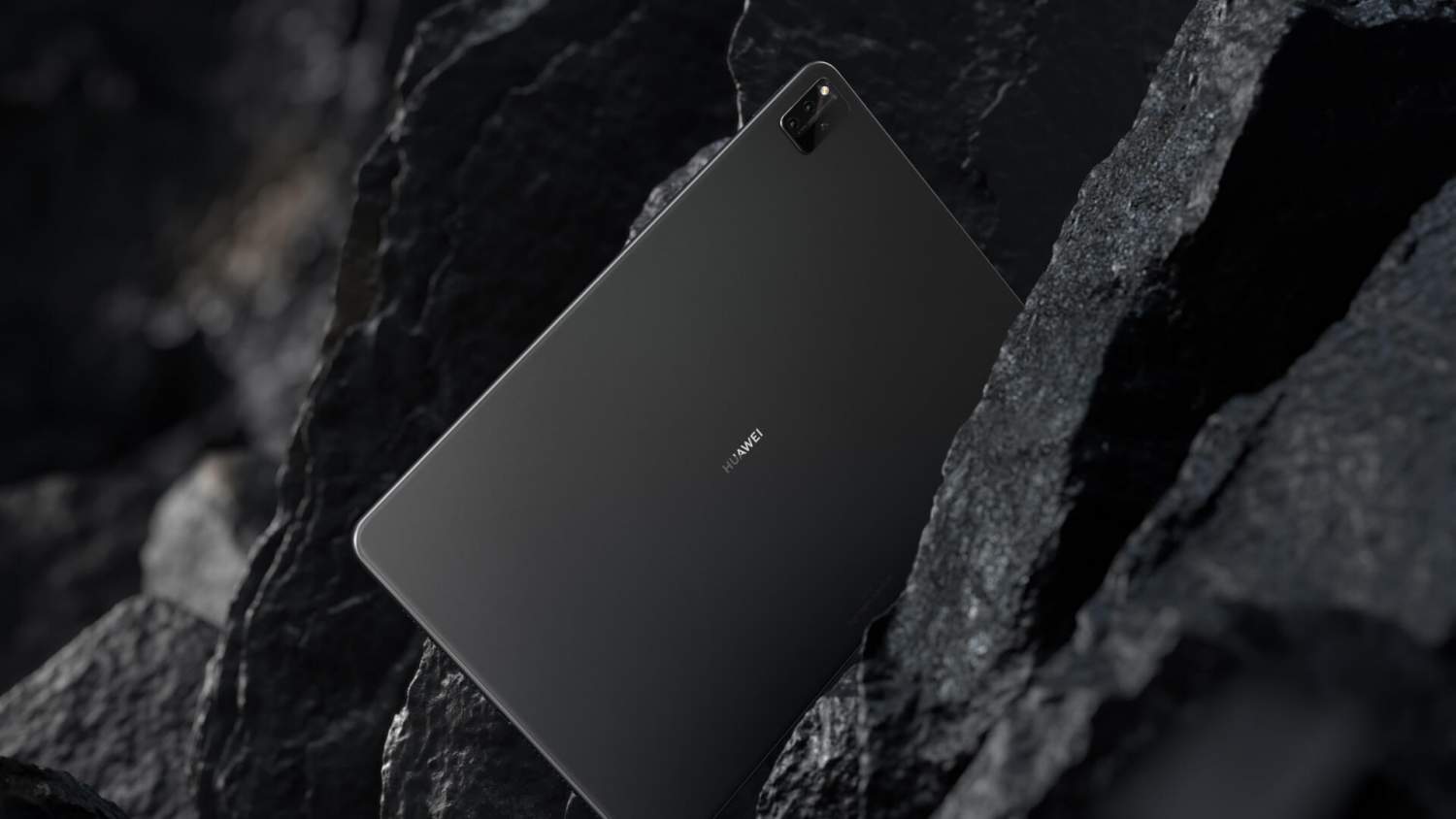 For the new MatePad Pro 12.6, that really means trying to take on iPadOS and the iPad Pro more than the Android tablet world, which hasn’t exactly been a hotbed of slate excitement in recent years. The 12.6-inch tablet has an 2560 x 1600 OLED screen with DCI-P3 color gamut support, a 1,000,000:1 contrast ratio, and DC dimming for flicker reduction. There’s also a 90-percent screen-to-body ratio.

Like with the iPad Pro, there’s been a big focus on using the MatePad Pro as a laptop replacement. There’s enhanced mouse support along with a new digital stylus, the Huawei M-Pencil, and a detachable keyboard case. HarmonyOS has multi-screen support and dual-display capabilities, too. 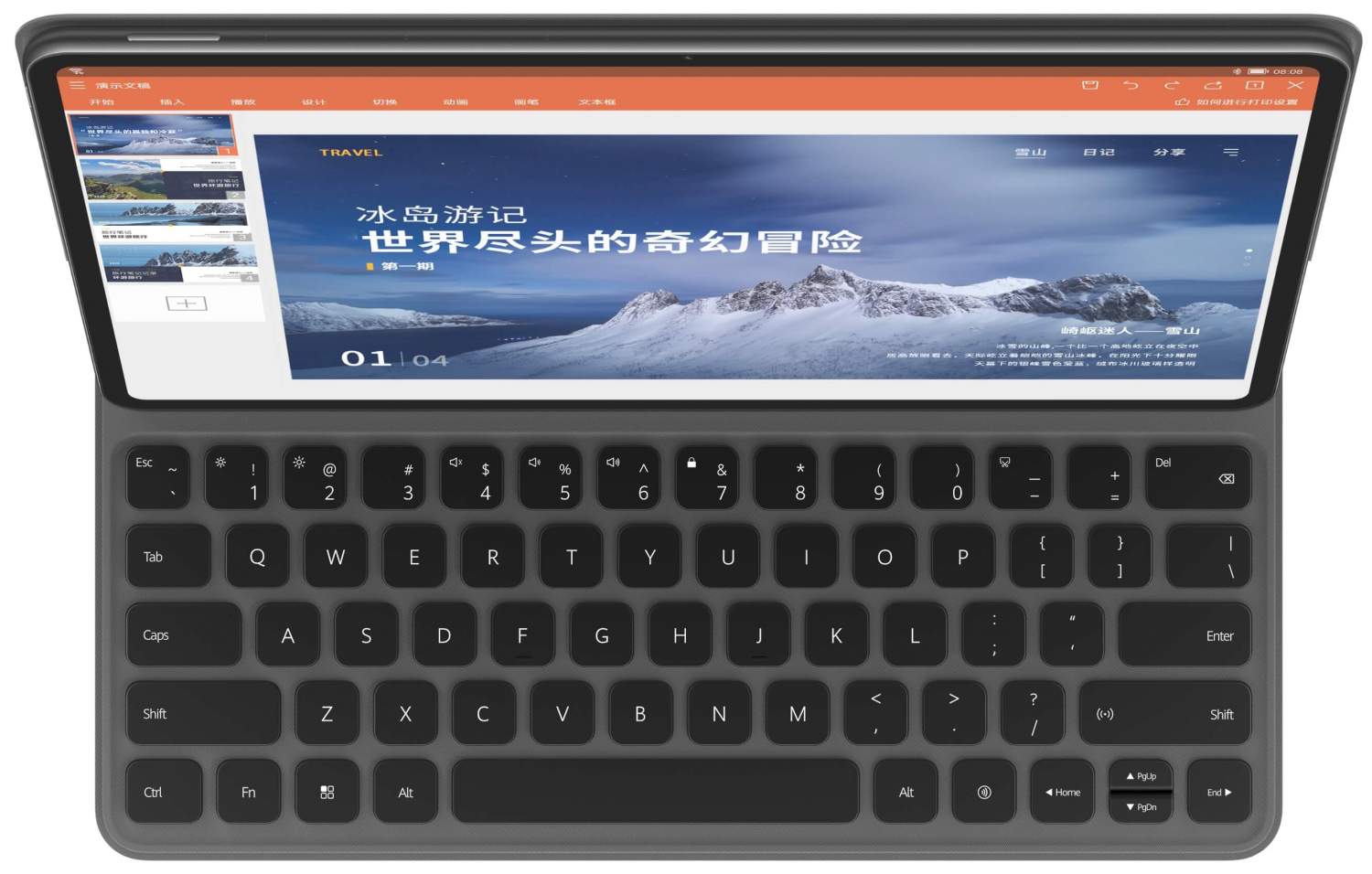 There are eight speakers, plus three rear cameras and a 3D depth sensing camera. Huawei bakes in four microphones, too, with AI-powered noise cancelation, plus WiFi 6 and 5G connectivity. The whole thing is 609 grams and measures 6.7 mm thick. 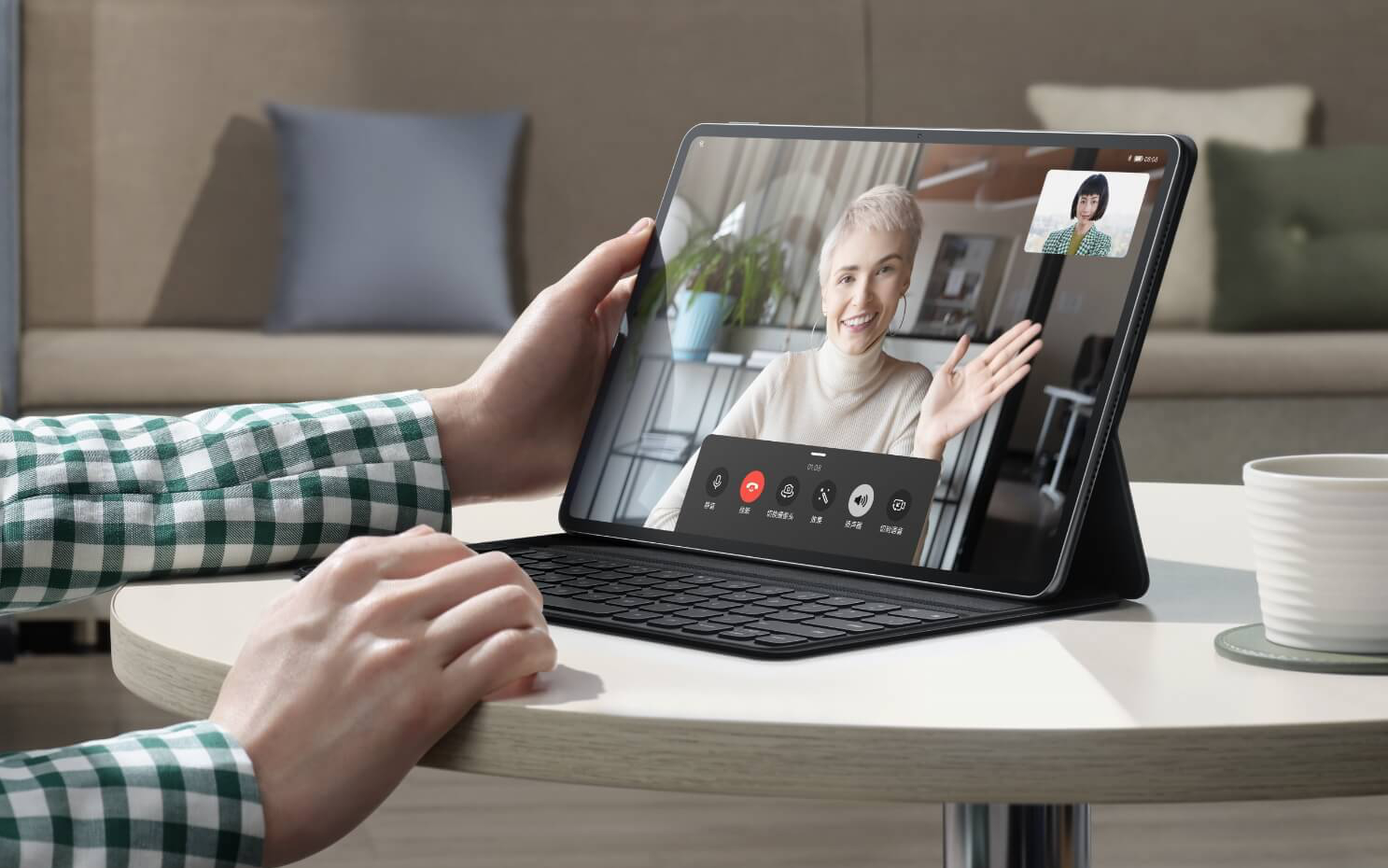 The whole thing is powered by a Kirin 9000E processor from Huawei’s own range of chips, and a 10,050 mAh battery. That has 40W wired fast charging support, but also 27W wireless charging, and can even be used as a 10W wireless charger for other devices.

As for HarmonyOS 2.0, it has to be said that it feels all very… familiar. Indeed whether you’re an iPadOS or an Android user normally, Huawei’s homegrown interface isn’t going to hold many surprises. There’s a quick launch dock and desktop widgets like Apple offers, while things like the M-Pencil charging graphics and other animations are comically close to what the iPad Pro uses. 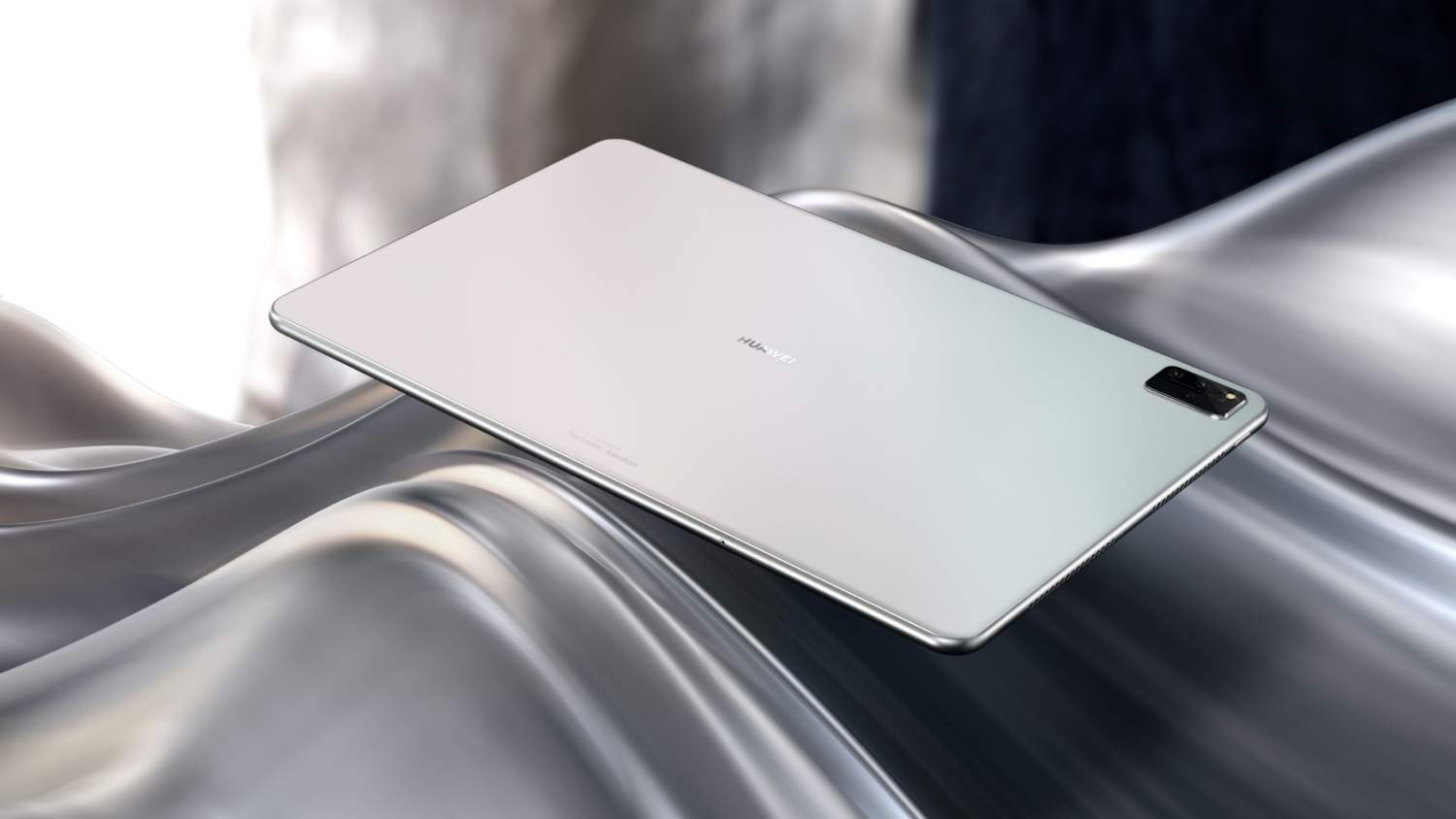 Huawei seems confident that this will all be enough to make the MatePad Pro competitive, though it’s still tricky to imagine recommending the tablet outside of China where the HarmonyOS app store is gaining some traction. Aggressive pricing will help there, perhaps.