“We at HPD are proud to offer Honda power in an affordable and versatile package,” said John Whiteman, Manager, HPD Commercial Motorsports. “Our K20C1 engines have won many races in club and professional series and is now available for a wide range of applications.” 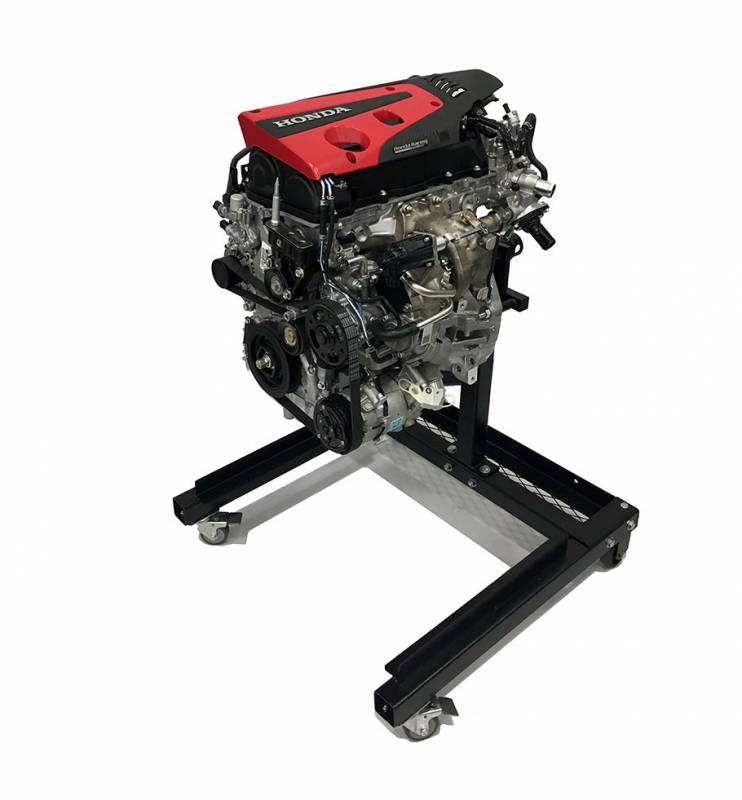 Hold your horses, though. HPD is only releasing 93 examples of the Civic Type R’s K20C1 engine for public consumption, and it won’t come cheap. Prices start at around $6,790 for the long-block engine, including the starter motor, turbocharger, and alternator. But for an extra $2,210, HPD will throw in an engine swap harness, accelerator pedal, and a tuned ECU. 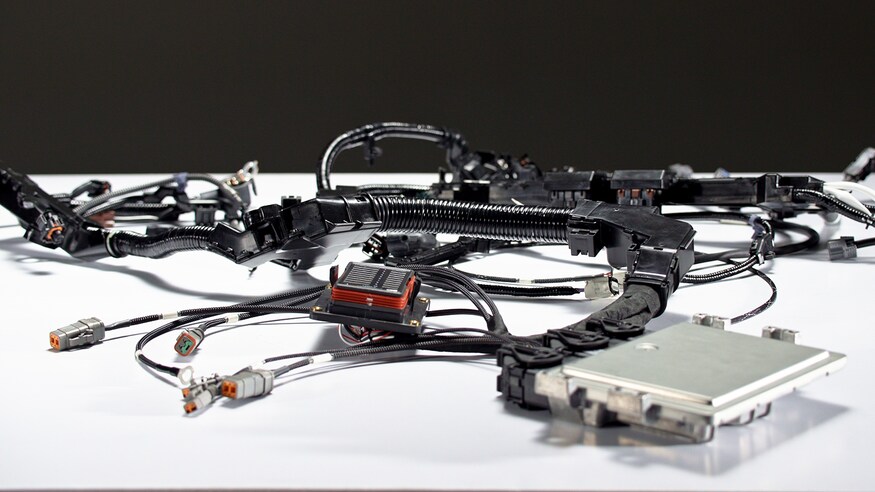 Spending $10,000 on a crate engine is big money, indeed. But nobody said racing is cheap. After emptying your wallet for a hardcore Type R engine, you’ll need to spend more on other things like a cold air intake, an intercooler, a cooling system, fuel supply, transmission – the list goes on and on. 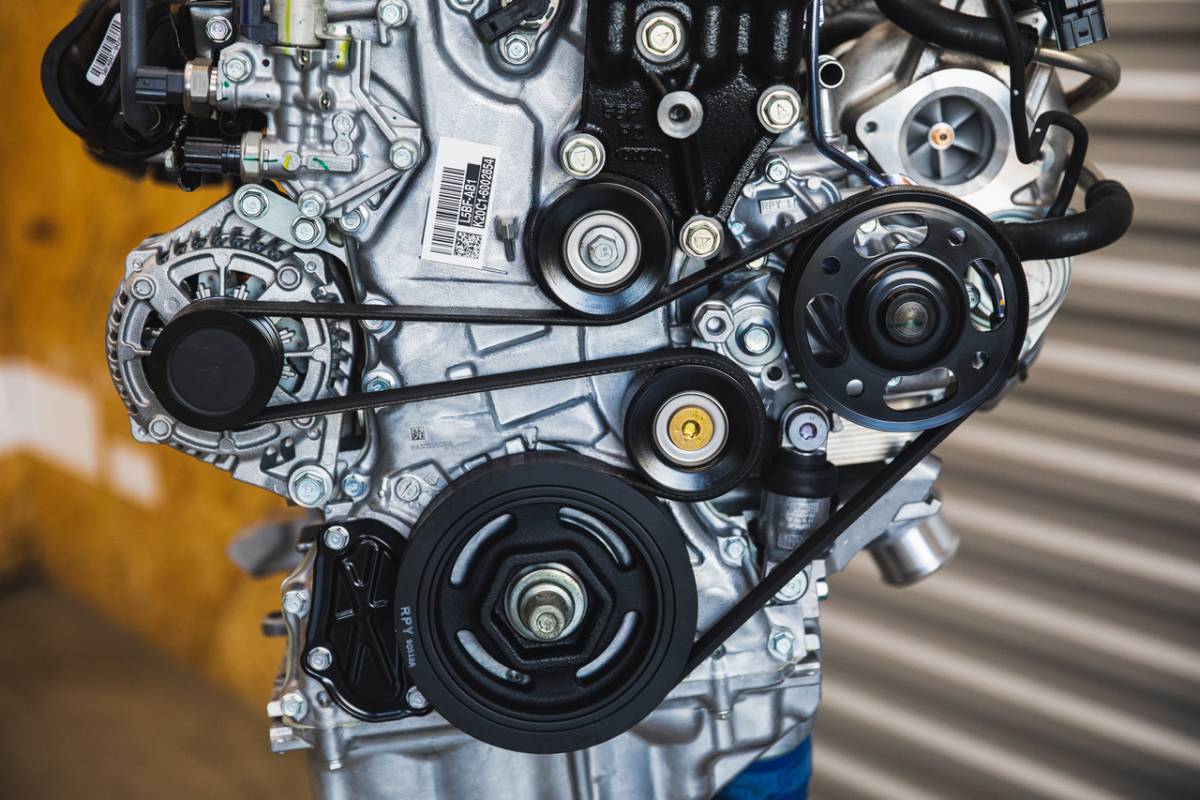 Thankfully, HPD’s crate engine package also comes with a comprehensive installation manual with a Controls Package, offering more information on how to make the most out of your brand-spanking-new Type R engine. “The new limited-edition crate engine package is part of HPD’s strategy to leverage our pinnacle expertise for the benefit of Honda fans of all ages and motorsports categories,” added Whiteman. 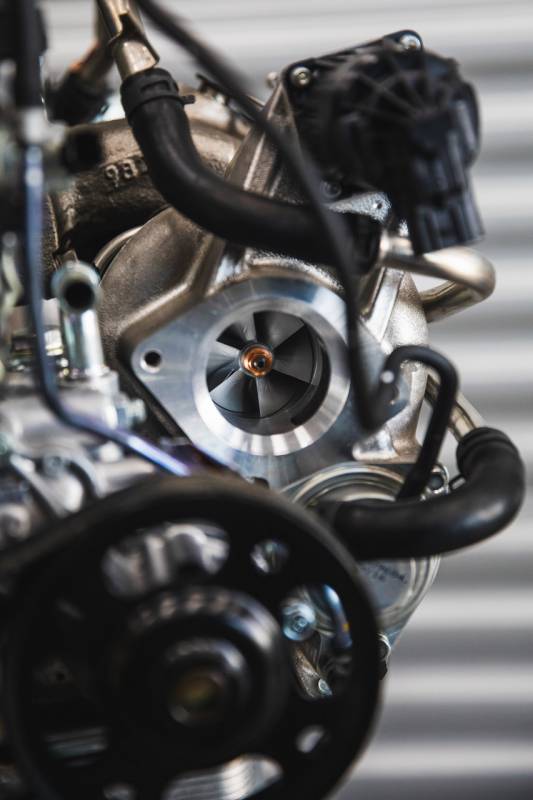 Sounds good, right? But there’s a catch. As previously mentioned, this Civic Type R crate engine package is not road-legal, which means you can’t slap it in a roadgoing Civic and call it a day. 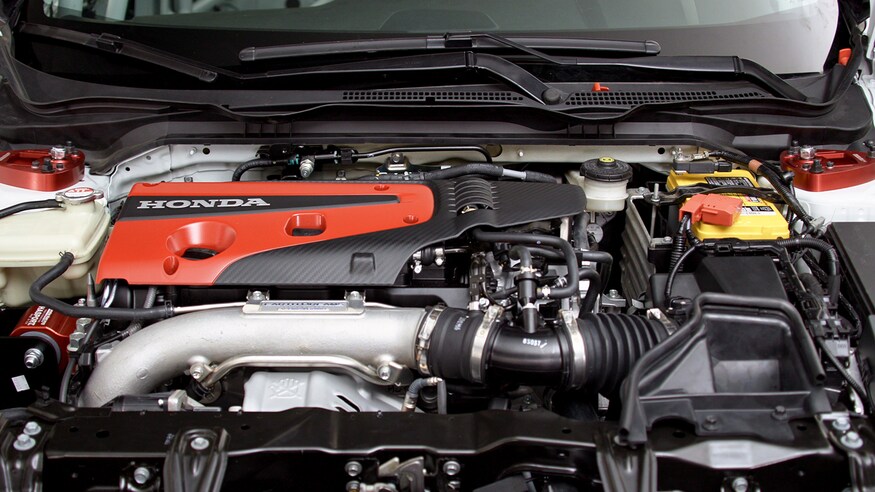 And that’s sad, considering the Type R’s 2.0-liter turbocharged inline-four engine is a powerhouse with 306 horsepower and 295 pound-feet of torque. It has enough grunt to accelerate from zero to 60 mph in 5.4-seconds along with the unfathomable reliability that Honda engines are known to deliver.