Whispers of a new Chromebook with what could be a detachable OLED touchscreen and a significant uptick in connectivity and multimedia have emerged, promising a potential rival to Apple’s iPad Pro. The new Chrome OS detachable, codenamed Homestar, is expected to use Qualcomm’s Snapdragon 7c rather than an Intel processor.

Actually finding models based on the Snapdragon 7c, however, has been a little tougher. That’s why the whispers of Homestar unearthed by About Chromebooks are so interesting, because along with its chipset there are also some other tasty tidbits that could help make this the detachable to beat.

Star of the show is the display, with a Samsung OLED panel (ATNA33XC20) mentioned in recent Chromium code commits. Resolution of the panel hasn’t been stated, though though Snapdragon 7c can drive up to 1440p screens. It’ll also have USI stylus support – something we saw Samsung lead the way with on the Galaxy Chromebook 2 early in the year. 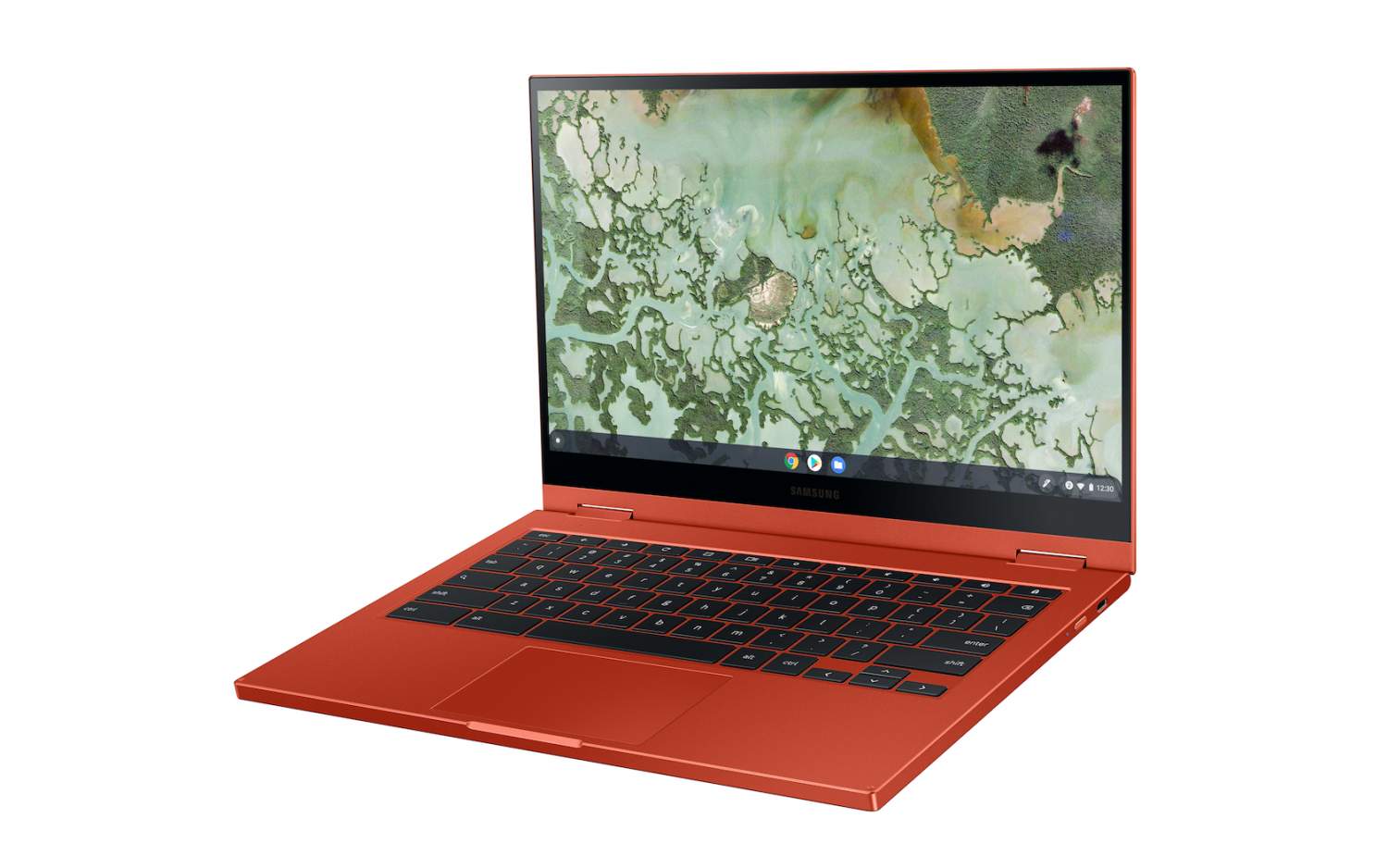 Quad speakers are included too, with support for automatically rotating the playback depending on which orientation the tablet is being held at. That means you won’t lose the correct stereo effect, even if you flip from landscape to portrait or vice-versa. That’s all powered by a Maxim Integrated Class D amp, it appears.

Finally, and potentially most useful, is apparent confirmation of not one but two USB Type-C ports. Considering a shortage of connectivity options is a regular criticism leveled at tablets, that’s a welcome inclusion.

While the details may be racking up, there’s still plenty of mystery about Homestar. The project is apparently an offshoot of another Chrome OS curio, currently codenamed Coachz, which is believed to be an 11-inc 3:2 detachable Chromebook also using the Snapdragon 7c and offering a USI stylus that wirelessly charges while clinging, Apple Pencil-like, to the side of the slate.

Chrome OS tablets haven’t fared quite so well as notebook-style Chromebooks, despite Google’s efforts with models like the Pixel Slate. Launched in 2018, that was to be the Chrome OS answer to Apple’s iPad Pro, but instead it struggled to justify its premium price tag. If whatever Homestar turns out to be can be significantly cheaper – as Qualcomm’s pitch for the Snapdragon 7c always promised – then it might be the do-over the form factor needs.