Samsung is adding to its Chrome OS range, with a new notebook, the Samsung Galaxy Chromebook 2, joining the line-up as a more affordable option. Adding to, rather than replacing, the existing high-end Galaxy Chromebook launched last year, this second model trims the starting price to under $700 but introduces features like a QLED display for the first time.

In fact, Samsung says, it’s the world’s first QLED Chromebook, though the company has been using the panel technology on its Windows notebooks for some time now. The 13.3-inch Full HD display can be packaged up either a sensible Mercury Gray finish or a bright Fiesta Red version, with Samsung saying that the red casing proved to be the most popular for the Galaxy Chromebook last year. 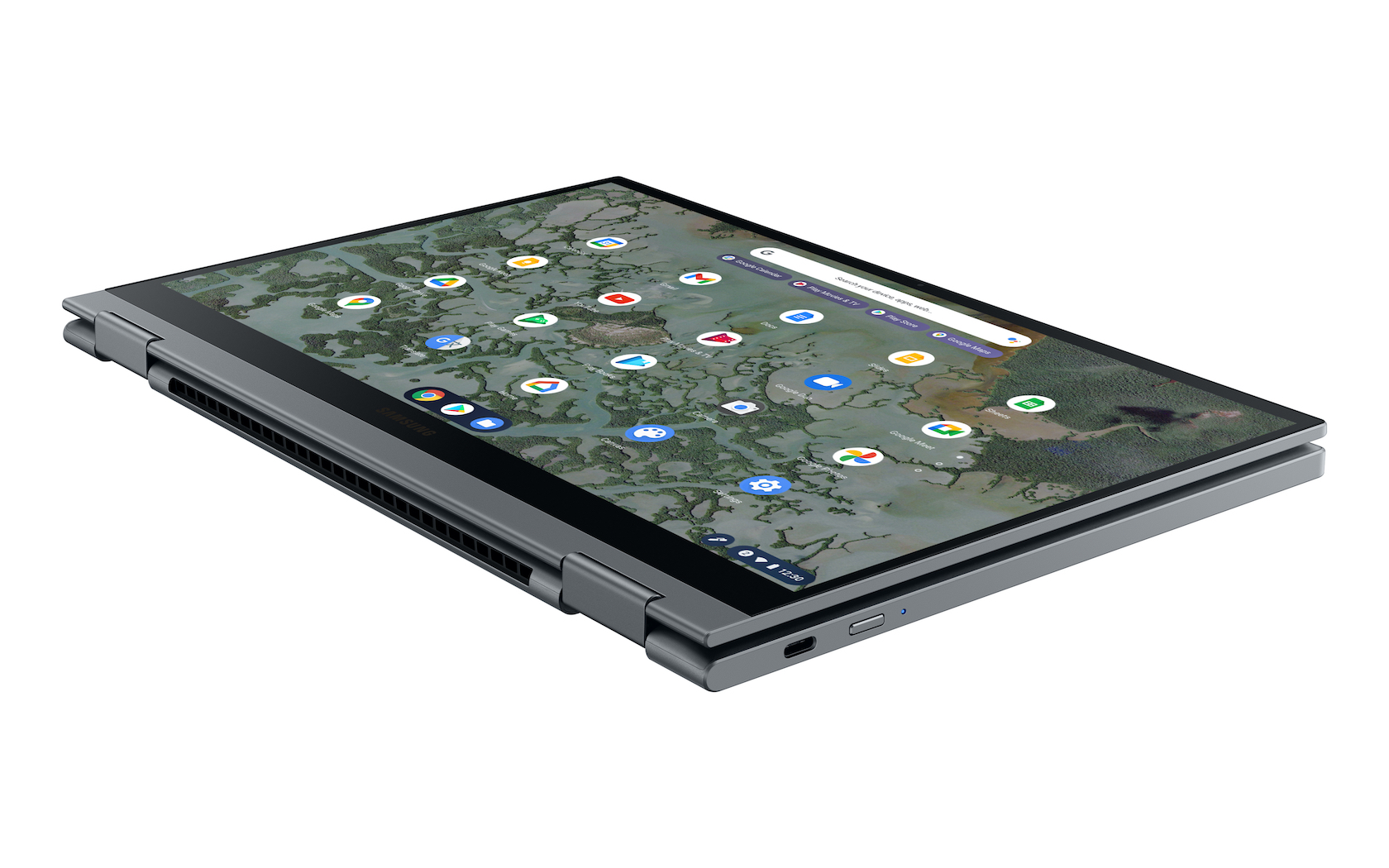 Connectivity includes WiFi 6 802.11ac, two USB-C ports, a microSD slot, and a headphone/microphone combo jack. There are also twin 5W stereo speakers. It runs the Enhanced Chromebook Experience, and will be the first Chromebook to have USI (Universal Stylus Initiative) digital pen support. That promises broader compatibility across devices with the same stylus, though it’s worth noting that you’ll have to pay extra for the pen itself. 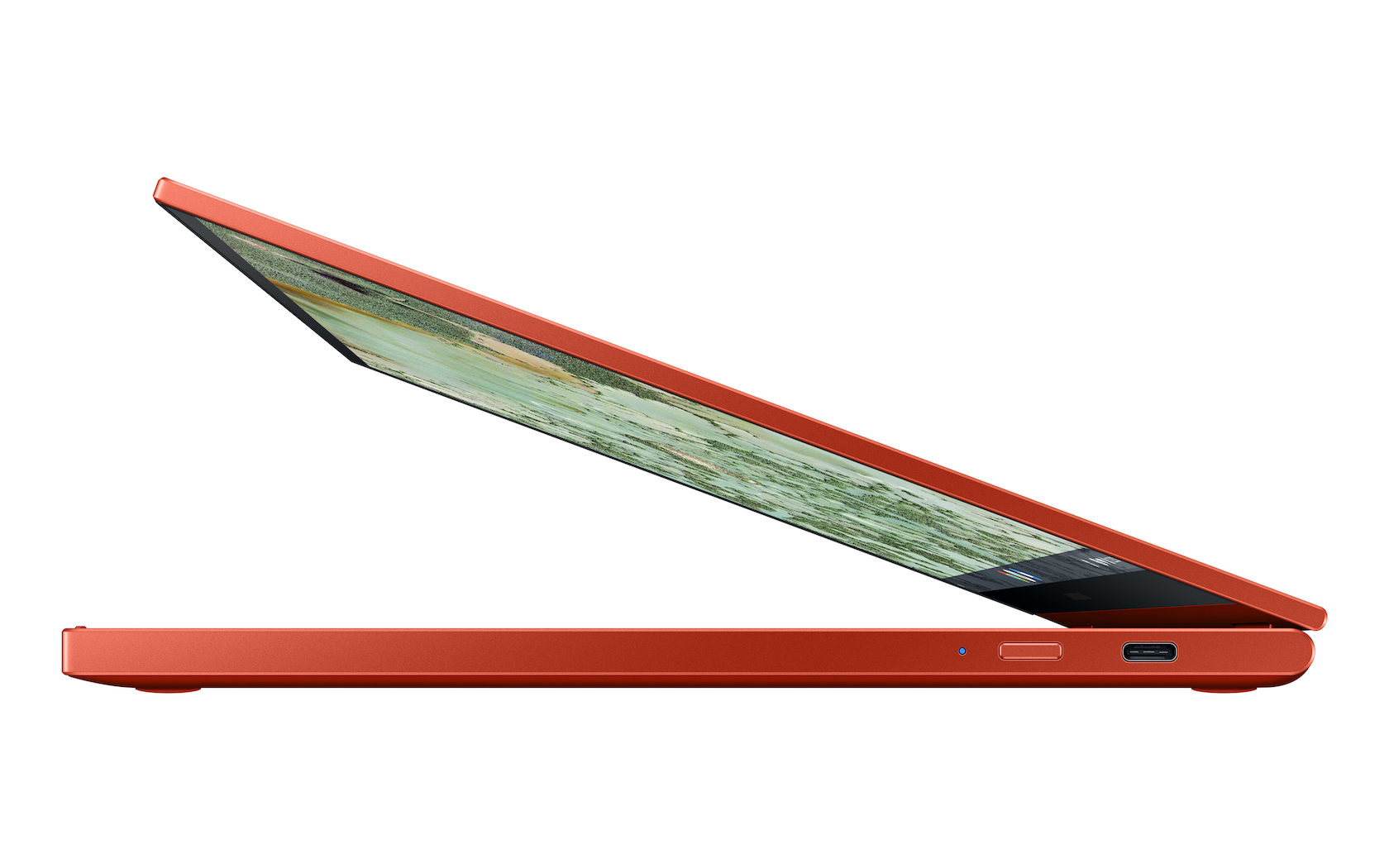 There’s also AKG tuning for the audio, and a 2-in-1 design with a 360-degree hinge for flipping the Galaxy Chromebook 2 into a tablet. The battery is a 45.5 Wh pack, though Samsung isn’t saying how long it expects it to last. Pricing will kick off at $549 when it goes on sale later this quarter. 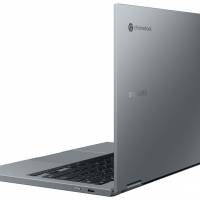 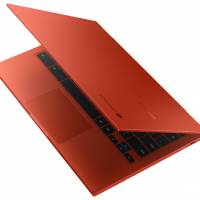 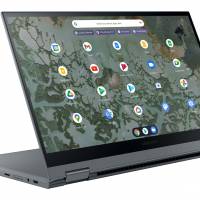 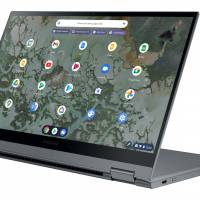 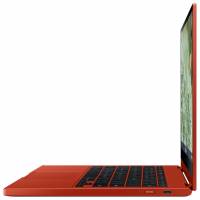 While Chromebooks may traditionally be associated with more affordable computing, Samsung’s argument is that its range so far has found no shortage of buyers looking for more premium fare. The Galaxy Chromebook, for example, currently holds 34-percent of the $600+ premium Chromebook market, and makes up three-quarters of sales among models priced $800 or above.

Of course, that’s partly because competition in those brackets is fairly sparse, but it’s a reminder all the same that Windows and macOS notebooks aren’t just fighting off Chrome OS right at the very cheapest point in their ranges. 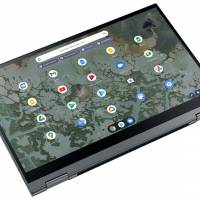 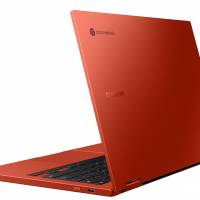 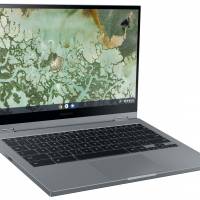 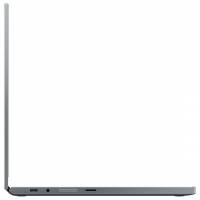 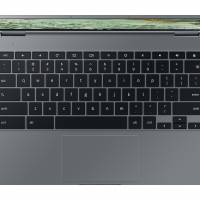