HomePod mini’s secret sensor exposed: What Apple could use it for

A currently dormant new sensor in Apple’s HomePod mini could help make the Siri-powered smart speaker a more useful part of the smart home, should the company decide to enable it in future. Launched in November 2020, the HomePod mini was initially a smaller, more affordable sibling to the original HomePod. Now, with that bigger version officially discontinued, the $99 model is the only smart speaker Apple offers.

Like the full-sized HomePod, though, it always aimed to be more than just a way to play music. Although Apple used features like ultra-wideband to make passing playback from an iOS device to HomePod mini more straightforward, along with tight Apple Music integration, the speaker also has a Thread radio for future integration with smart home devices.

Apple isn’t using the Thread hardware yet, but it’s not the only part of the speaker that’s apparently been built in to deliver some degree of future-proofing. The HomePod mini also includes a sensor for temperature and humidity, Bloomberg reports, currently inactive but with discussions supposedly underway internally about just what could be done with that sort of functionality. 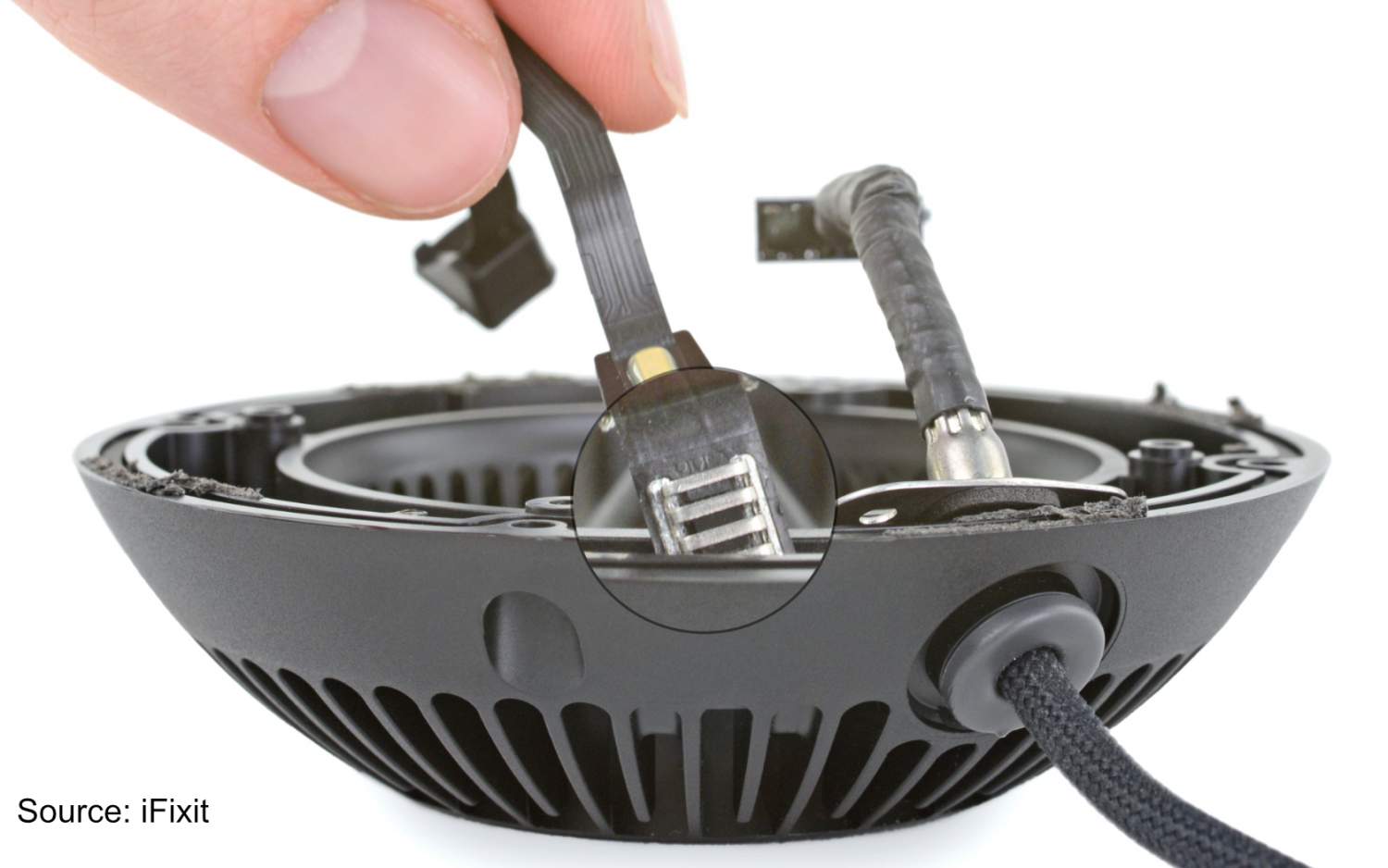 Teardowns of the HomePod mini by iFixit confirmed the presence of a Texas Instruments HDC2010 Humidity and Temperature Digital Sensor. A tiny chip, it’s been positioned down at the edge of the base of the speaker, near to the power cable. That location has been selected, it’s suggested, so that it can measure the ambient conditions in the room rather than what’s going on within the speaker itself.

Talk within Apple has apparently been around how that sensor could be used within HomeKit, the company’s smart home ecosystem. Existing third-party devices can measure such levels in the room, but so far Apple hasn’t offered tracking itself. One possibility, it’s supposedly been discussed, is that HomePod mini could use temperature and humidity levels to adjust a home’s HVAC system depending on conditions in each room. 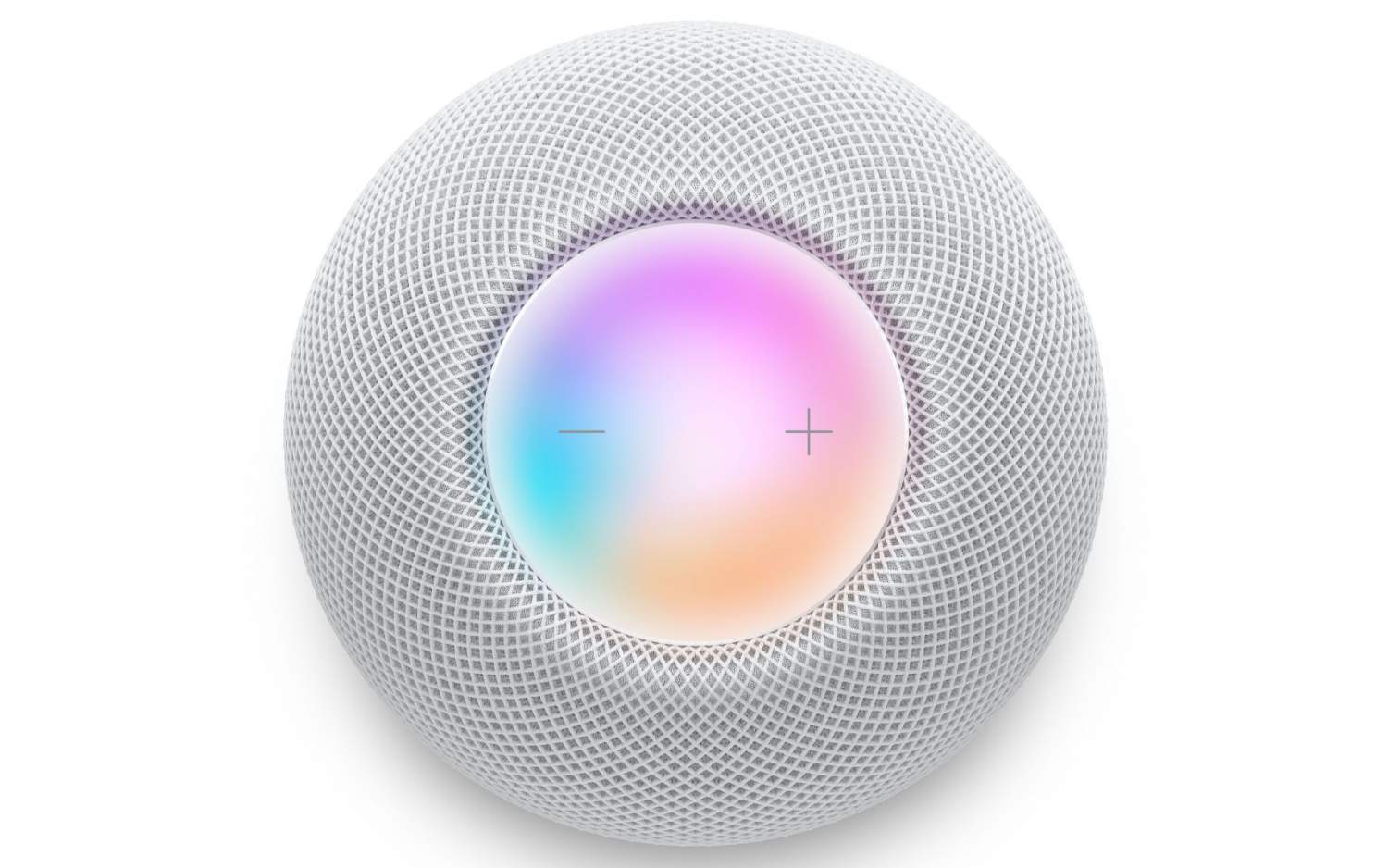 Alternatively, the readings could be used as a trigger for other HomeKit devices. A high humidity reading, for example, could act as a trigger for a HomeKit-enabled dehumidifier. If a home had HomeKit-compatible motorized shades, rising temperatures could automatically prompt the window to be covered during periods of bright sunlight.

Of course, Apple could also opt not to enable it at all. It’s not entirely uncommon for devices to include hardware features that are subsequently not called upon for consumer-facing functionality, as product plans change and evolve. FM radio chips in Apple iPhones, for example, never actually got enabled; Sonos included two microphones in its redesigned Play Five speaker back in 2015, only for its strategy to change and the hardware not to be required.

Still, given Apple’s ambitions in the smart home space, and the usefulness of ambient condition sensors, it would seem likely that the HomePod mini’s mystery chip will be activated eventually.