Honestly, we almost forgot about the Hennessey Venom F5. Maybe we got distracted by other speed demons like the Bugatti Chiron Super Sport 300+ and Koenigsegg Jesko Absolut – both of which are capable of breaking 300+ mph. But in reality, it had something to do with the long wait. 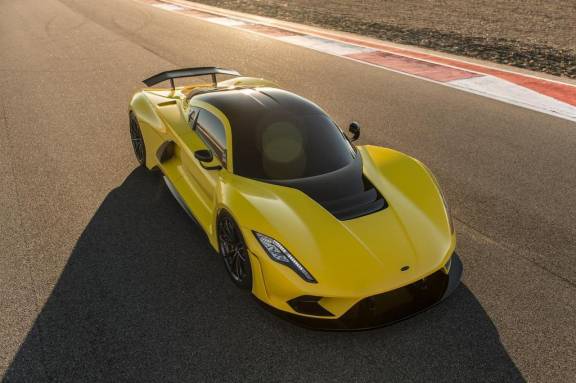 But in a recent Facebook post, Hennessey Performance is making sure that we won’t be forgetting about the Venom F5 in the foreseeable future. The Texas-based tuning company boldly announced the first production Venom F5 is arriving this summer, and it will come with a video showing the car breaking past 500+ kph or 310+ mph. 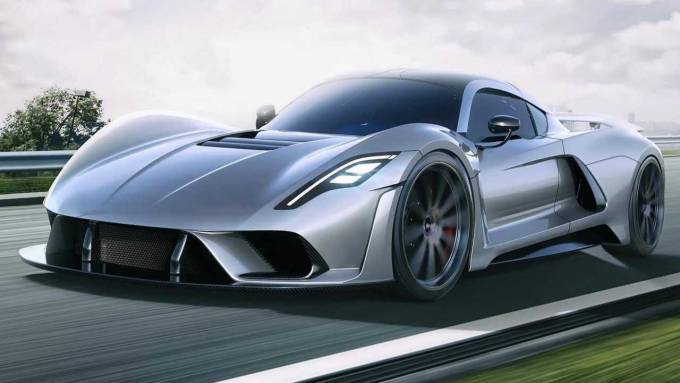 After many years of waiting, the Venom F5 is slated to fulfill its promise of being the fastest ever production car. It has a massive 6.6-liter turbocharged V8 motor with 1,817 horsepower and 1,193 pound-feet of torque. Curiously, the Venom F5 is producing almost the same numbers as the Koenigsegg Jesko Absolut – 1,600 horsepower (E85 fuel) and 1,106 pound-feet of torque from a smaller-displacement 5.0-liter twin-turbo V8 – so we reckon it’s going to be an interesting battle as both are vying for the title of the fastest car in the world. 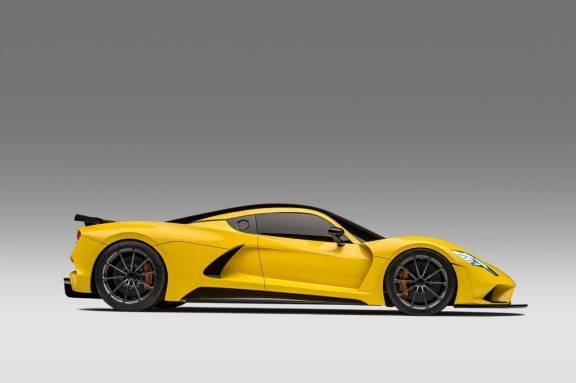 Built atop a carbon-fiber tub developed jointly with Delta Motorsport, the Hennessey Venom F5 is purported to be lighter than a VW Golf R. According to Hennessey, the Venom F5 weighs below 3,000 pounds (1,360 kilograms) while the torsional rigidity is measured at 38,353 pound-feet per degree, which we assume is rigid enough to handle 1,800 horsepower and a top speed of over 310 mph.

The new Hennessey Venom F5 is not only quick – or possibly the quickest car in the world – but it’s also extremely limited edition. Hennessey is committed to only build 24 examples of the Venom F5 coupe with base prices hovering in the $1.8-million mark. Out of the 24 units, 12 are destined for the American market while the remaining 12 are for global customers. 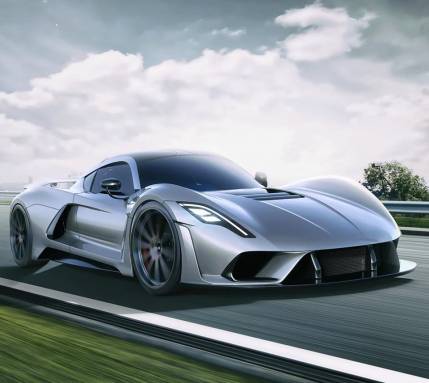 Apparently, U.S. allocations are close to being sold out. This means there’s still hope if you’ve been itching to get your hands on what is possibly the fastest car ever produced. Hennessey is also making a roadster variant of the Venom F5, but it won’t be arriving until late 2021.