The McLaren 765 LT is a hardcore version of the 720S, but Texas-based tuning firm and auto builder Hennessey has more sinister plans. Hennessey Performance Engineering (HPE) is offering the HPE1000 upgrade to McLaren’s 765 Long Tail supercar. 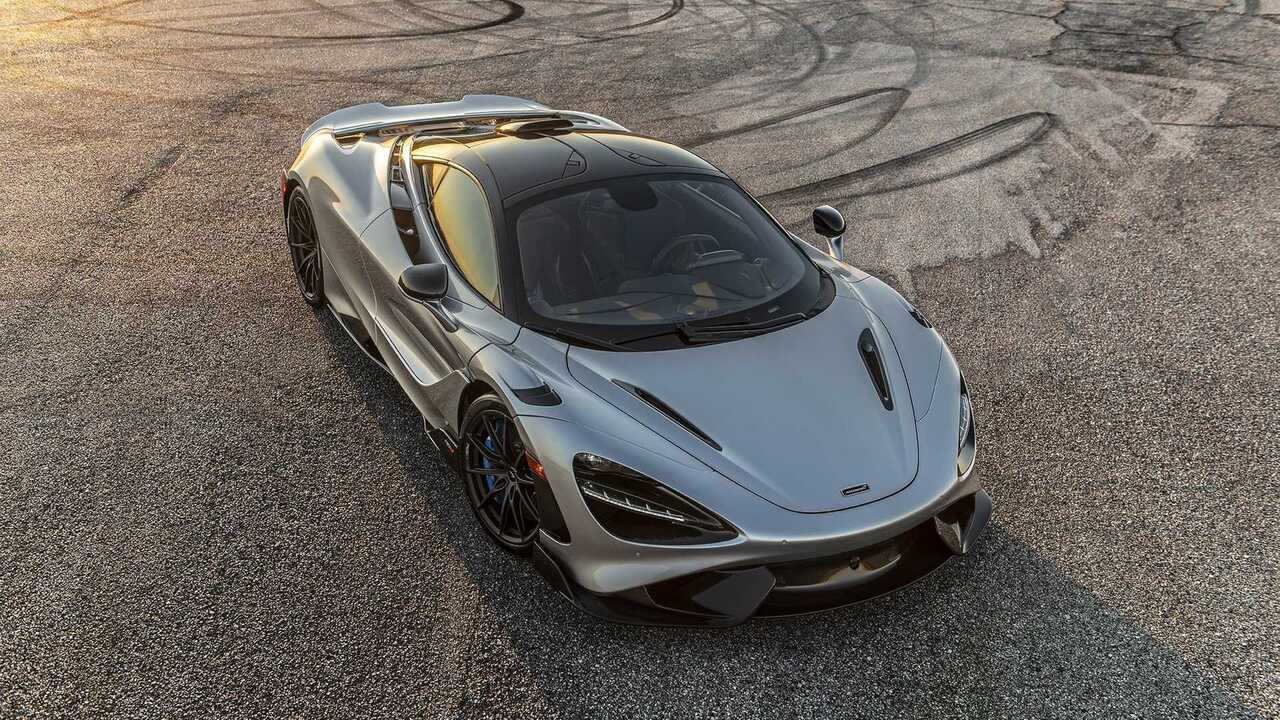 Indeed, ‘nuts’ perfectly describes the McLaren 765 LT HPE1000. It starts with a 2021 765 LT fresh from McLaren’s Woking factory in Surrey, England. Equipped with a twin-turbocharged 4.0-liter V8 pumping out 755 horsepower and 590 pound-feet of torque, the 765 LT scoots harder than a 720S. It goes from zero to 60 mph in 2.7-seconds and eclipses the quarter-mile in an unbelievable 9.9-seconds. 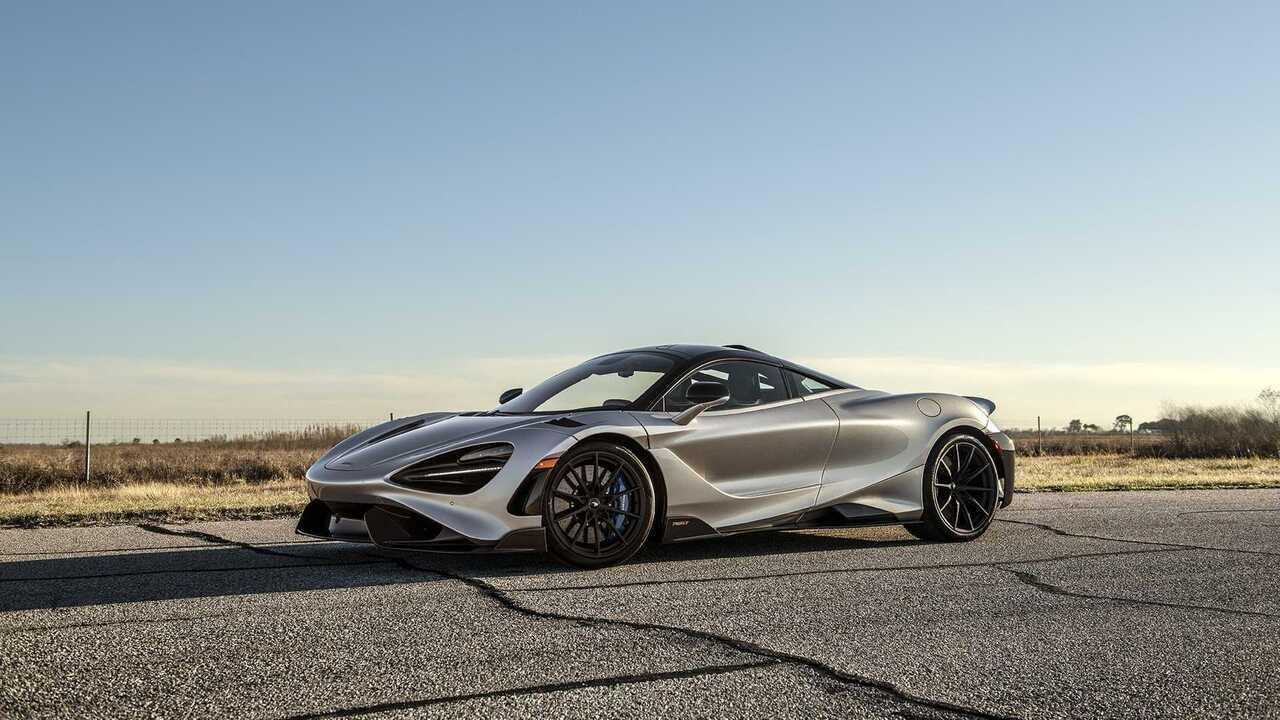 As you can see, a stock McLaren 765 LT is already a potent track weapon for the road. Still, Hennessey has a knack for turning extraordinary into something totally out of this world like the RAM TRX-based Hennessey Mammoth 6×6, the Venom 800 Ford F-150, and Venom F5 supercar, the latter wholly designed and developed in-house by HPE. 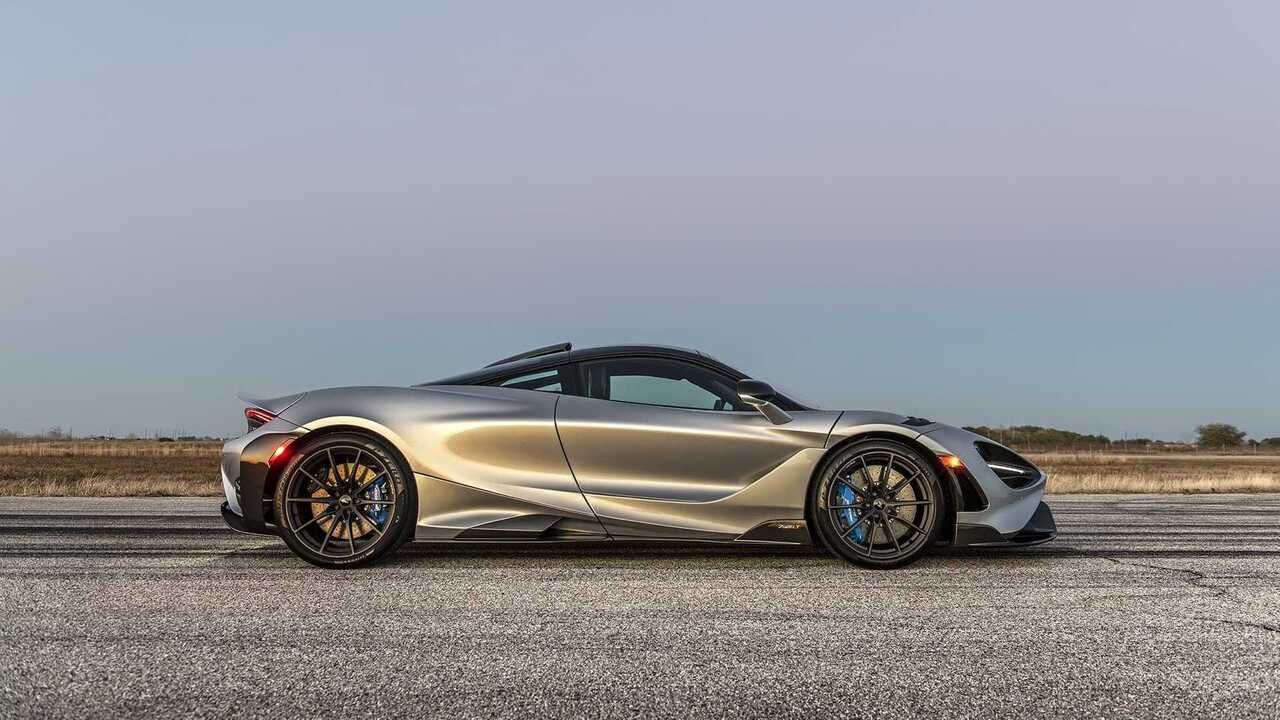 The mods start with bespoke high-flow air filters, a recalibrated ECU, new Hennessey stainless-steel downpipes, and a higher-flow exhaust. All these upgrades are enough to coax the 765 LT’s twin-turbo V8 in producing an astonishing 1,000 horsepower, enough to push the car from zero to 60 mph in 2.1-seconds. 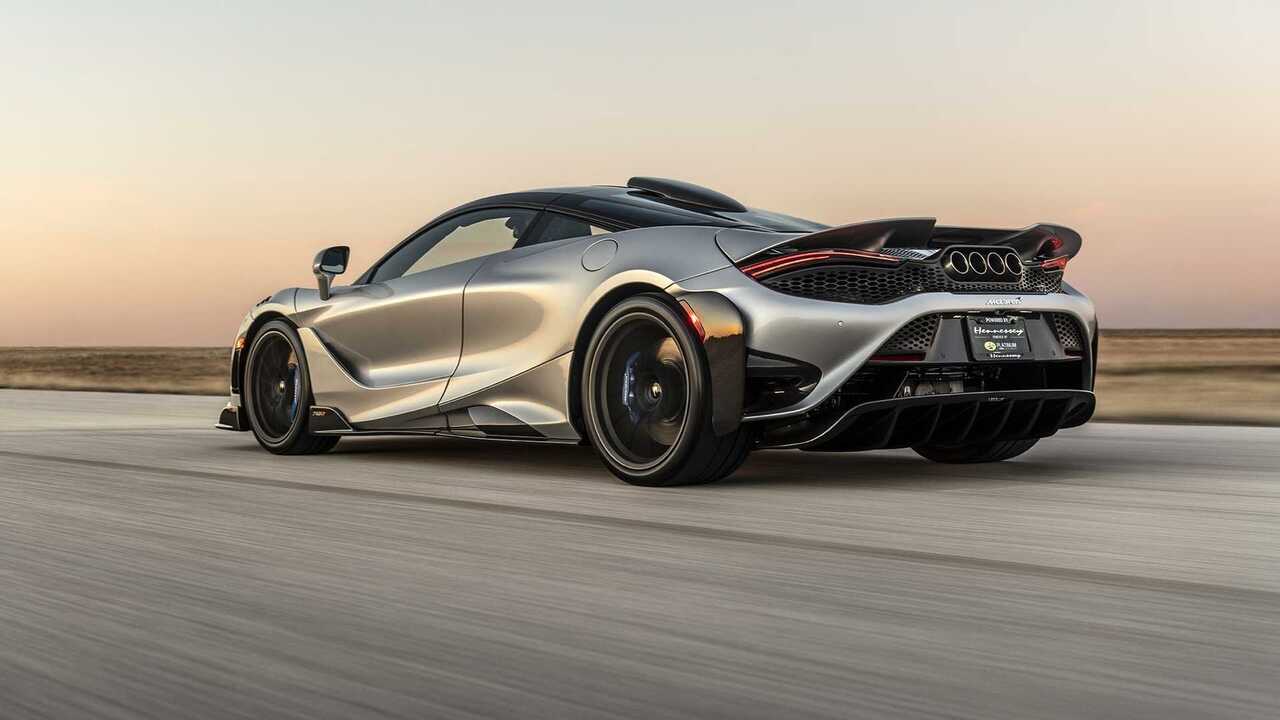 Other changes include subtle yet tasteful Hennessey and HPE1000 exterior emblems and numbered plaques for the interior and engine bay. Hennessey wants $24,950 to convert your stock McLaren 765 LT (with base prices starting at $358,000) to a full-blown HPE1000 version, which is not bad considering you’re getting 1,000 horsepower and bragging rights for driving the fastest and most extreme 765 LT on the road. 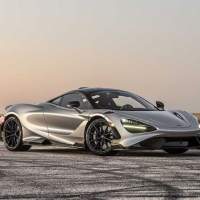 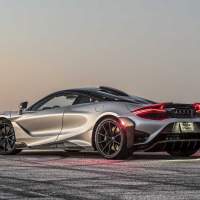 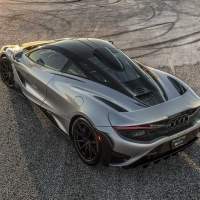 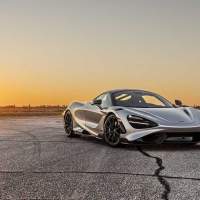 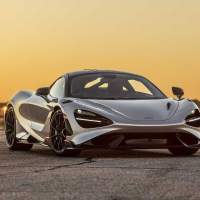 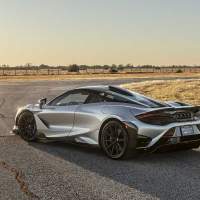 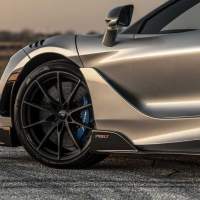 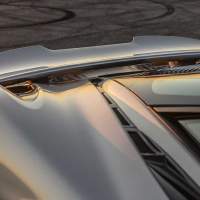 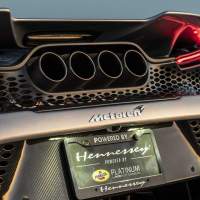 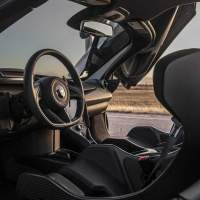