The team at Sony Online Entertainment has let it be known that they’re going in to the zombie business, massively multiplayer online gaming style. This game will be coming out in the vein of DayZ and Rust, appearing at first to have more of a “Wild West” nature than the overly-structured bits of Dead Rising 3. This MMO was originally called “H1Z1 Apocalypse”, shortened to H1Z1 for the final release, ready to dump you into an open world full to the hilt with zombies galore.

According to Sony Online Entertainment President John Smedley, this game will not be limited to “one tiny server.” Instead, they’ll be serving up “a world” where players can run, shoot, kill, and survive. You’ll also be able to light things on fire – the environment will be able to be interacted with, similar to what we see with EverQuest Next Landmark – also made with Sony Online Entertainment behind the scenes, of course. 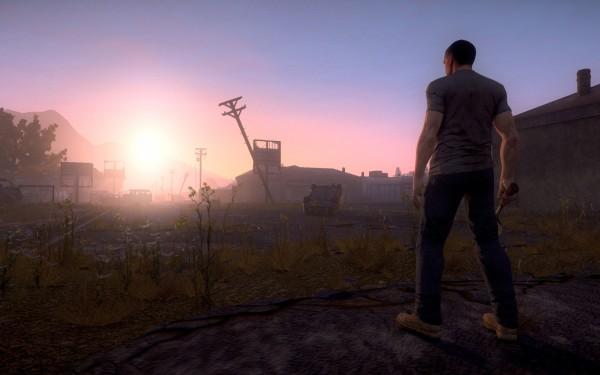 Smedley has taken to Reddit this week to let the community know first what’s happening with the game. This game will be released in Beta format first, after all, with testing behind the scenes much like – again – EverQuest Next Landmark. He suggests that there will be multiple servers with different rule sets, an economy with item trading, and both night and day environments.

SOE is working with their own proprietary next-gen Forgelight engine for effects, while the Roadmap system originally built for the game PlanetSide 2 will be used by SOE to communicate with players about potential upgrades. This game will be open up to Player Studio creations for custom-made items from users like yourself, and you’ll be able to create your own base. 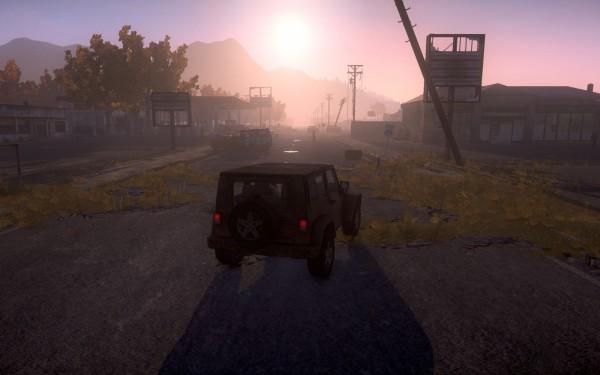 Bases will be inside the world, not instanced, and a number of SOE-common elements will also be in place. This includes proximity voice chat, voice chat for your gang alone (there are gangs, yes), and vehicles. Users will be able to find vehicles and fix them up, driving them with multiple players inside. 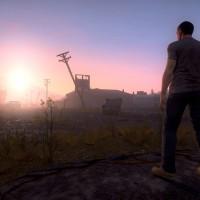 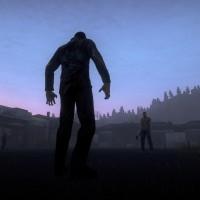 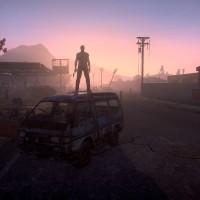 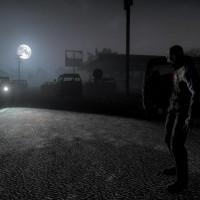 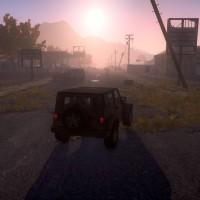 Buildings will be in-place when the game begins, and gangs of users will be able to take them over as well. The game is being driven as a Free-to-Play title, but monetization efforts are being looked into. Smedley is currently asking potential players of the game what they think SOE should do – how’s that for community outreach?

H1Z1 will be a free-to-play (F2P) game when it launches later this year, but early access will cost $19.99 USD. This launch is starting very, very soon – like in a few weeks, in a best-case scenario.