Greenland’s ice is melting much faster than earlier predictions warned, new research has discovered, exposing millions more people to rising sea levels and flooding. While scientists have been monitoring the melting ice caps for years now, and extrapolating just how many coastal communities run the risk of being submerged completely, a new study suggests even those predictions weren’t quite severe enough.

Back in 2013, the estimates were already fairly damning. Global sea levels could rise by 60cm – almost two feet – by 2100, the Intergovernmental Panel on Climate Change (IPCC) calculated. That could leave 360 million people at risk of coastal flooding each year.

The reality is, though, that far from turn around the factors contributing to climate change, the situation has only got worse. Ice loss rates have increased seven-fold from the 1990s to the last decade, climbing from 33 billion tonnes per year to a whopping 254 billion tonnes per year. That, the scientists behind new research say, will have an incredible impact on flooding predictions.

Handiwork of the Ice Sheet Mass Balance Inter-comparison Exercise (IMBIE) Team, the study published in Nature this week used data from 11 satellite missions and 26 separate surveys to track Greenland ice sheet mass changes between 1992 and 2018. It found that altogether Greenland had lost 3.8 trillion tonnes of ice since ’92. That alone is enough to raise the global sea levels by 10.6mm, or 0.42 inches.

Less than half an inch doesn’t sound like much, at first glance. However it indicates that melting Greenland ice is in fact tracking the worst-case scenarios the IPCC came up with, a prediction of 7cm higher global sea levels overall by 2100.

“As a rule of thumb, for every centimeter rise in global sea level another six million people are exposed to coastal flooding around the planet,” Professor Andrew Shepherd at the University of Leeds, co-lead on the new study, explains. “On current trends, Greenland ice melting will cause 100 million people to be flooded each year by the end of the century, so 400 million in total due to all sea level rise.”

Despite lingering skepticism from some quarters about the changing global climate, Shepherd and co-author Dr Erik Ivins of NASA’s Jet Propulsion Laboratory in California found the factors were clear. Half of the ice losses could be attributed to surface melting in response to rising air temperatures, they found. The rest was down to increased glacier flow, as ocean temperatures rise. 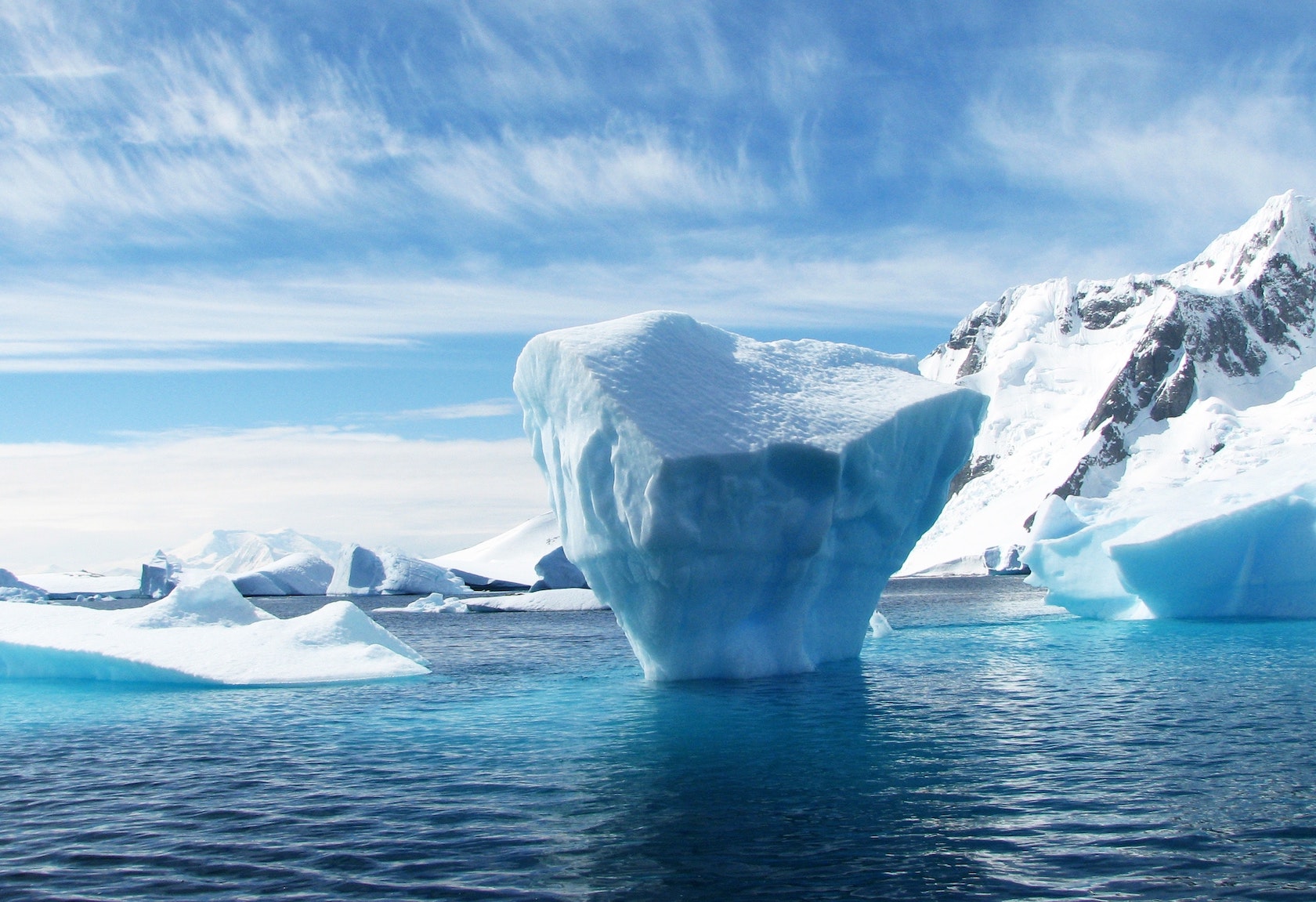 Challenging preconceptions about climate change factors has arguably become just as time-consuming – and important – for scientists in the field as the actual research is. Earlier this year, NASA released a cache of melting ice data, so that skeptics and believers alike could examine the changing sea ice and glacier levels in Antarctica and Greenland. The data came from the Ice, Cloud, and land Elevation Satellite-2 (ICESat-2), which launched in late 2018 and uses super-precise lasers to track the evolving levels.

Even with that, the window for meaningful change is narrowing. Last month, the UN published a report on climate change which cautioned that current pledges to reduce greenhouse gas emissions – which contribute to global warming – were entirely insufficient if even the current targets were to be met. “In 10 years of producing the emissions gap report,” the UN Environment Programme (UNEP) concluded, “the gap between what we should be doing and what we actually are is as wide as ever.”