Rockstar has disabled Grand Theft Auto Online currency purchases and massaged the PlayStation Network servers so as to bring the GTA5 multiplayer environment back online, but the cloud-based missions still struggle to hold up to the eager gamers. “For the time being and until we have been able to get everybody access to GTA Online and things are running smoothly, we have disabled the option of purchasable GTA$ cash packs” Rockstar said today, as it battles greater-than-expected demand for the online environment.

For the moment, players will have to collect their in-game cash the hard way: by earning it in missions. “Players can however keep on earning GTA$ by pulling off Jobs and other profitable gameplay activities rather than purchasing cash packs” the studio says.

Still, even freezing features won’t be enough to get GTA Online running straight away. Since the online arena launched earlier this week it has been plagued with instability, with some gamers finding play to be glitchy, while others have simply been unable to log on in the first place.

There are signs this may be improving, however, as Rockstar’s engineers address each of the problems. “A PlayStation Network server issue was detected that was limiting the amount of possible concurrent users” the team said in a status update this afternoon about PS3 owners encountering issues. “This was preventing most players from accessing GTA Online altogether and as of this morning, that problem was resolved.” 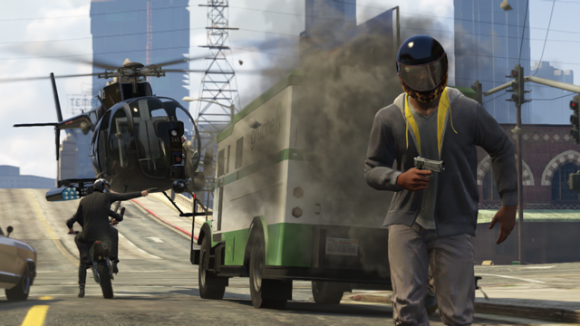 For both Xbox 360 and PlayStation 3 owners, meanwhile, there is an ongoing hiccup around the initial tutorial mission. “Many players have been able to get through this with repeated retries,” Rockstar says, “and we are working on unblocking this for everyone as soon as possible.”

It’s not just an initial bottleneck, though. “This morning, we experienced some instability across the GTA Online services which is affecting even people who have progressed beyond the tutorial mission” Rockstar said. “We are identifying these issues now and are working to restore stability for users as soon as possible.” 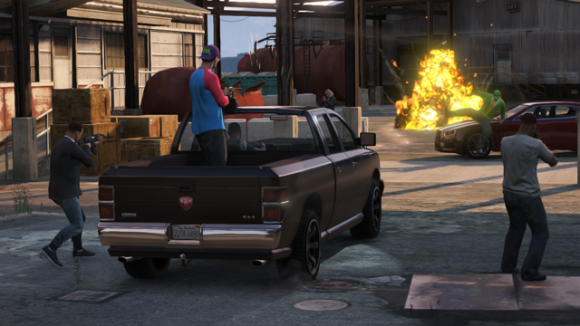 “All of these initial technical issues will be ironed out as soon as we can” Rockstar said in a statement. “Please know that the entire team here at Rockstar and all of our relevant partners are and will continue to be working around the clock to get the experience to be as smooth as possible, as soon as possible.”

Access to Grand Theft Auto Online came as part of the Grand Theft Auto 5 purchase, with Rockstar staggering the original game’s release and the multiplayer launch so as to give demand time to settle. Interest in the game proved more than anticipated, however, racing to $1bn in record time.