As Microsoft gears up for a rockstar-like world tour of its latest flagship gaming product Xbox One, Rockstar North has dropped a bombshell that has its doggedly loyal fan base foaming at the mouth. In a blog post last week, the game development giant confirmed that its highly anticipated blockbuster Grand Theft Auto Online will indeed allow for real micro-payments in exchange for in-game cash. Gamers immediately flooded the comments with concerns this could upset the delicate balance of power in this game of mindless brute force. 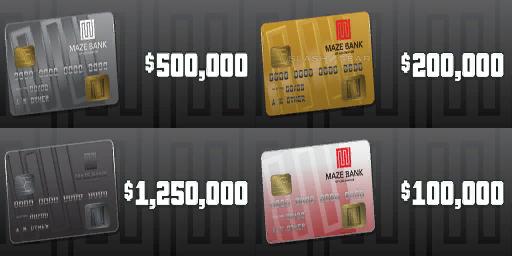 Rockstar insists that this does not constitute a “pay-to-win” scenario. It emphasized that getting cash is easier for all players when compared to the game’s offline counterpart GTA5, that it won’t unbalance this multi-player version all that drastically, and it will only allow you to advance “a little quicker.” But even GTA die-hards aren’t buying Rockstar’s assurances, as a visit to any gaming forum right about now will immediately make clear for you.

It’s interesting to note that the more of your actual rent money you pay for Mr. Rogers’ Land of Make Believe money, the more you get on the dollar. Even Rockstar seems to be hinting that if you only spend a little, you won’t get that much of an advantage in the game. If that’s the case, only the mega-rich kids with approximately $25 USD to spend will see any in-game return on their investment. We’ll know after Oct. 1 when the game goes live.

Could it be Rockstar is only doing its earnest best to make the billions-selling virtual world feel as real as possible–by shrinking the virtual middle class? Is it just us, or does Institutional Grand Larceny sound like a good subtitle for GTA6?