Last week Google tried to convince developers it was still the happening platform; now, it’s time for co-founder Sergey Brin to convince investors. In a letter to shareholders issued today, Brin sets out Google’s stall for continued investment in research & development, trying to make a case for the “moonshot” projects that – while not as instantly rewarding as more traditional tech like Gmail or search – are still essential in his opinion.

Google has faced criticism from some quarters in the past for “squandering” investment on far-fetched projects. Attempts to frame the recently-wrapped Google Glass program as a success, for instance, have met with push-back, while others have questioned why the company is bothering with schemes such as self-driving cars.

Brin makes specific mention of those autonomous vehicles, in fact, conceding that they are tough problems to solve, but insisting that the payoff will be worth it.

“This project and others like it are very challenging, and the outcomes are far from certain,” Brin writes. “But, just like when we started nearly two decades ago, it is possible to create the technology that allows people to lead healthier, happier lives.” 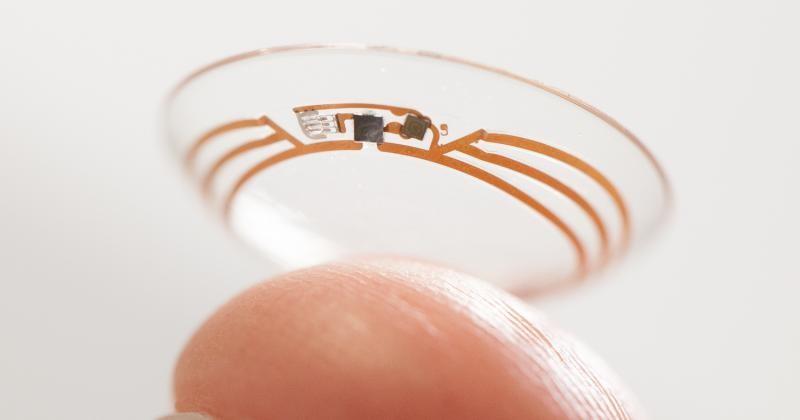 Other moonshot schemes cited are the glucose-measuring contact lenses which Google is working on with Novartis. That could make a significant difference to the lives of diabetics, Brin points out, though the technology is far from its bread & butter businesses like advertising.

Brin has been instrumental in pushing Google[x], the company’s ambitious R&D lab, and is believed to be heavily involved in projects there. He himself helped demonstrate Google[x]’s most memorable launch, the skydiving arrival of Google Glass at I/O 2012, where Brin leapt from a plane above San Francisco and landed on the roof of the conference hall, wearing the controversial headset.

Failing fast, Google[X]’s Dr. Astro Teller insisted during a session at I/O last week, is an essential part of progress. “We all go out into the world, throwing ourselves out into the world to discover these things,” the team chief said of underperforming projects. “But no matter how discouraging it is now, if you put more time into doing it, you will unconsciously avoid – even more – doing a week from now or a month from now.”

While those in the Googleplex seem to be drinking the moonshot-flavored Kool-Aid, Google also has to convince its perhaps more conservative shareholders that its high-spending approach to research is something that should continue.