Google X explains why its important to fail fast

Google’s Dr. Astro Teller speaks on Google[x], what he calls Google’s “moonshot factory” for the future of “audaciously impactful ideas,” where if things fail, they need to fail quick. This team of Googlers is separate from Google’s ATAP, a group that’s far closer to “near term” than Google[x] with project like touch-sensitive clothing with Levi’s. Google[x], on the other hand, is creating things like Project Wing and Google Glass. Projects that keep the name “Project” attached to them because they might not be the right solution in the end. They might just – gasp – fail!

“The question is,” said Dr. Teller, “how and how fast can you discover that the thing you’re working on is the wrong thing to be working on.” Without mentioning it by name, Dr. Teller refers to projects like Glass, projects that needed to move quick in order to discover the truths about how well they functioned in the real world.

Glass didn’t necessarily do everything Google hoped it would. 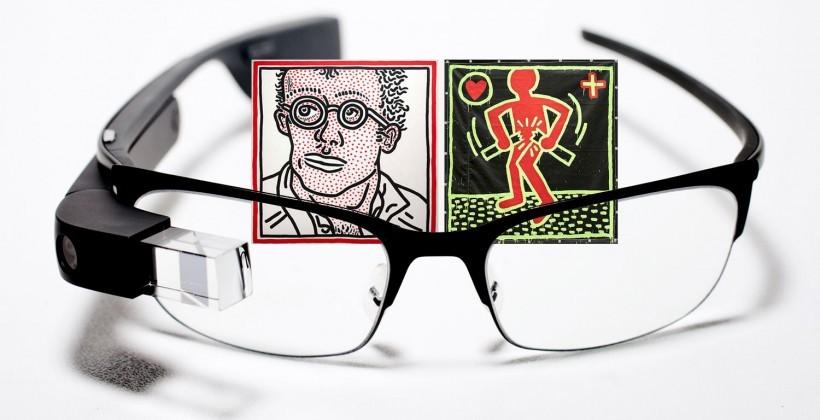 “The secret is – it’s discouraging to hear these things,” said Dr. Teller.

“We all go out into the world, throwing ourselves out into the world to discover these things. But no matter how discouraging it is now, if you put more time into doing it, you will unconsciously avoid – even more – doing a week from now or a month from now.”

“And that’s why doing as fast as you can is actually the easiest time and the most efficient time to discover that you’re on the wrong path.”

“And that’s why it is, sort of, central to how Google[x] works on solving these problems.”

Stick around SlashGear’s Google I/O 2015 portal for more insight from Google and associates on creating the next big thing.