Google’s 200 Project Tango developer devices may only have just revealed their 3D-sensing smartphone abilities, but one company already tinkering with the sensor-packed handsets has shown off exactly what sort of thing they can do. Matterport already has a 3D mapping camera of its own, but the company has been demonstrating what its software can do on Project Tango to capture internal spaces into accurate models in moments.

The demo, shown to TechCrunch, runs through Matterport’s custom software that can simultaneously record a 3D mesh of the room’s topography and full-color images to overlay on top. These twin data streams can then be combined to make 3D spaces that can be explored, virtual-reality style.

According to Matterport’s CEO, Bill Brown, while the Project Tango-recorded 3D doesn’t look as good to the eye, that’s just a limitation of the 4-megapixel camera Google’s prototypes are equipped with. The underlying mesh data, he says, is just as good as his company’s own system is capable of. 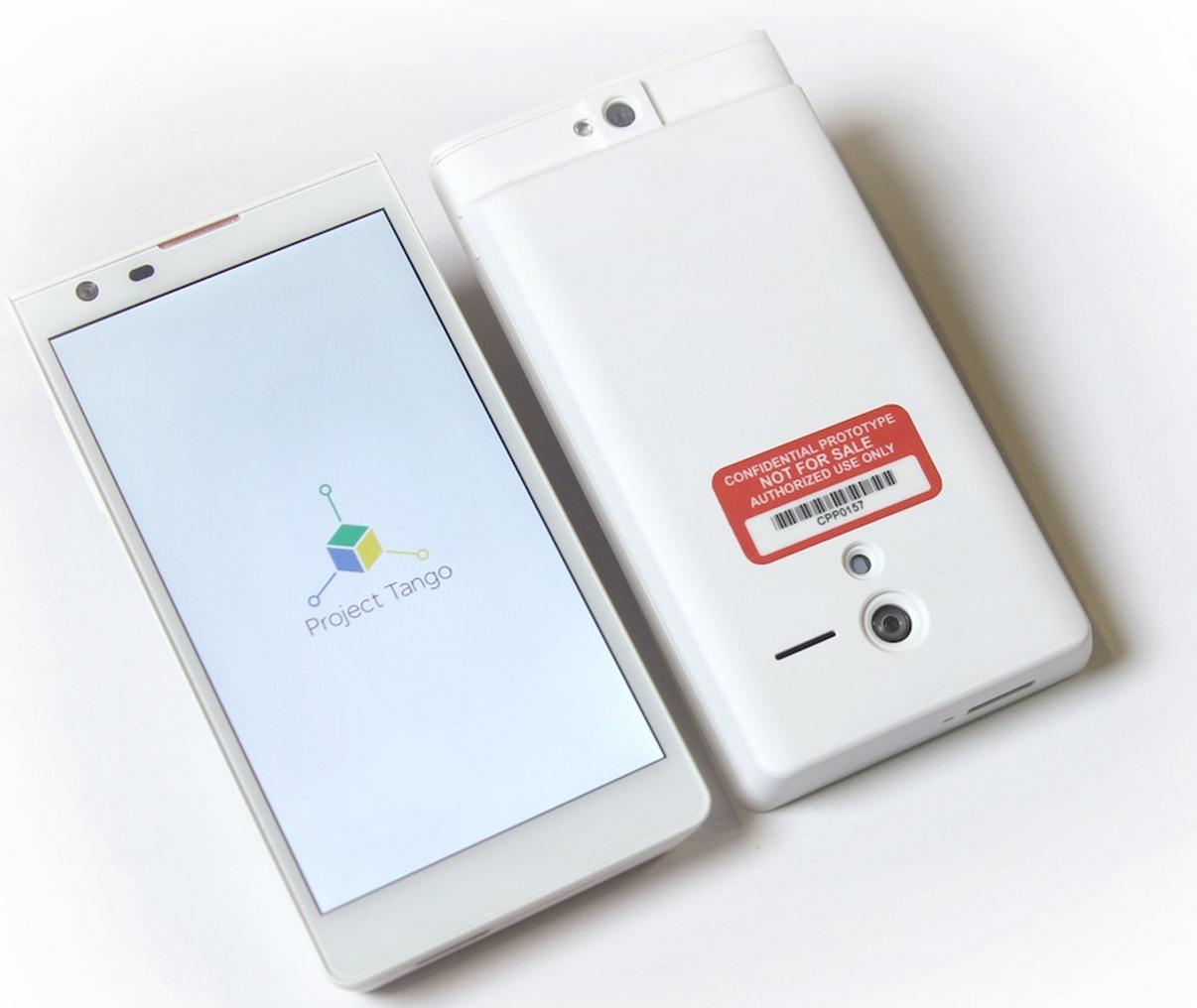 A demonstration of Matterport’s system from late last year – using PrimeSense’s 3D modeling technology – shows the difference between the two. Google isn’t saying how much it expects consumer devices including Project Tango-based tech to cost; in contrast, Matterport’s homegrown camera is currently up for preorder at $4,500.

As for Google, it’s using hiDOF camera technology to build its 3D worlds. “Our goal is to give mobile devices a human-scale understanding of space and motion” ATAP project lead Johnny Chung Lee said of the system.