Today Google announced Project Tango, delivered first as a smartphone that’s able to scan the world around it in real time. This phone knows its position in space in real time using a variety of sensors and is able to map space as you move it. Over 250,000 measurements are made by this phone every second, allowing you to know the position and rotation of the phone at any given moment.

As we found out earlier today, the project lead on Tango is none other than Johnny Chung Lee. This fellow used to work with Microsoft on Kinect before it was released, and also created a tracking system – not entirely unlike what you’re seeing today – back in 2007 using a Wii. Now he’s working with Google’s ATAP: Advanced Technology and Projects (aka skunkworks.) 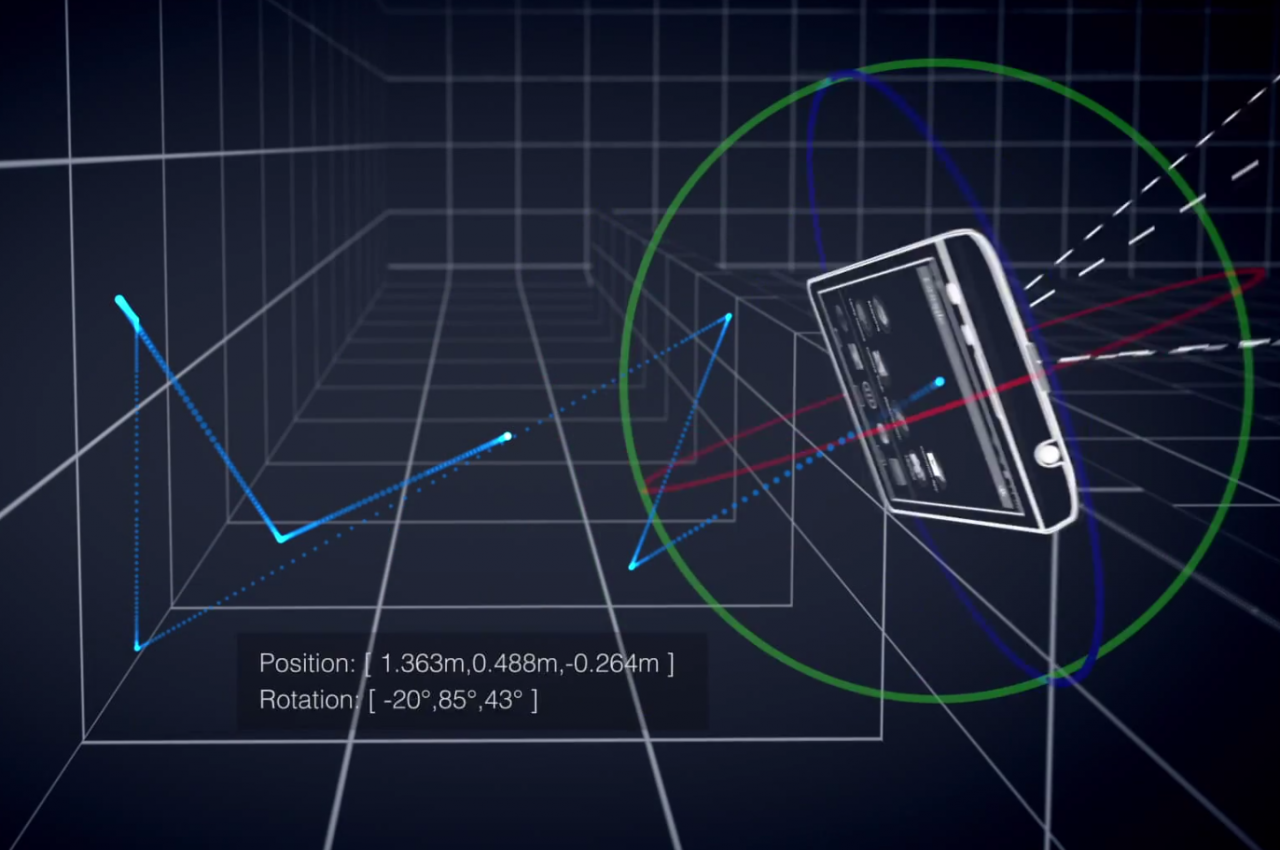 “We are physical beings that live in a 3D world, yet mobile devices today assume that the physical world ends at the boundaries of the screen. Our goal is to give mobile devices a human-scale understanding of space and motion.” – Johnny Chung Lee, Project Lead at ATAP 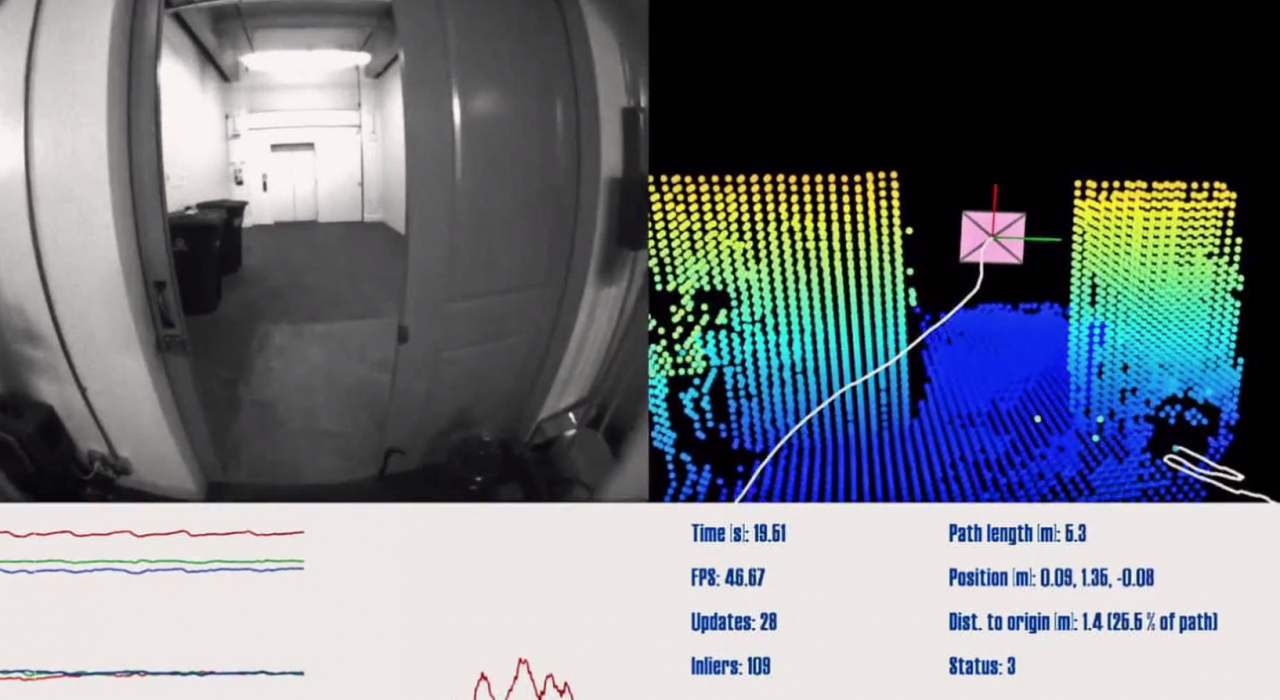 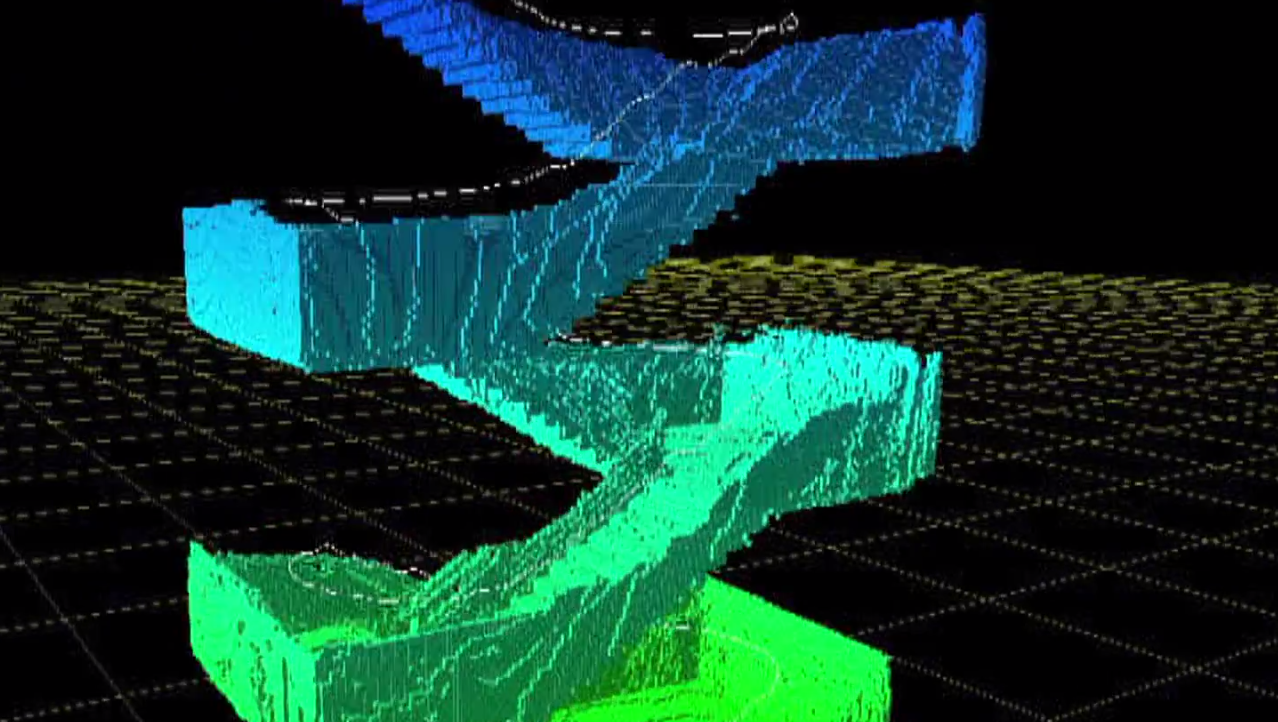 “It tracks your position as you go around the world, and it also makes a map of that…. This is going to allow people to interact with their environment in a fundamentally different way.” – Eitan Marder-Eppstein, President of hiDOF. The team at hiDOF were hired by Google to turn the data this smartphone is able to collect into a “robust, efficient product” (shown here as an app) able to be used on a smartphone screen.

“Instead of depending on the infrastructure, expertise, and tools of others to provide maps of the world, Tango empowers users to build their own understanding, all with a phone. Imagine knowing your location to within centimeters. Imagine building 3D maps of the world in parallel with other users. Imagine being able to track not just the top down location of a device, but also its full 3D position and orientation.

The technology is ambitious, the potential applications are powerful, and hiDOF is proud to be a core part of the effort to take the next leap in mapping and localization technology.” – Eitan Marder-Eppstein, President of hiDOF 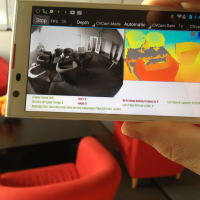 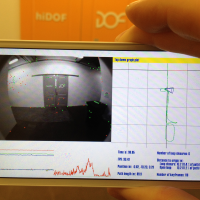 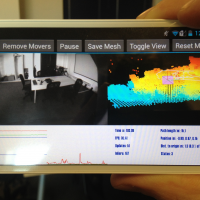 The team at hiDOF delivered the “SLAM”, or Simultaneous Localization and Mapping, interface you see before you. It’s simple to use, it’s easy to interpret, and it works with the abilities of the phone, turning the running of massive amounts of mapping infrastructure into realtime feedback for users.

Stick around our newly-formed Google Project Tango tag portal for more information as we gather it through the immediate future.