If this is Pixel 3, Google should reboot

Google Pixel 3 should be the last new phone from the company for the next few years. I’m suggesting this not as a consumer, but as a student of history. Google doesn’t make a massive amount of money from the Pixel, and can afford to cut back on new hardware investments right this minute. Since we’re at a place in the history of smartphones where there’s not a lot of major change going on, it’d be smart of Google to keep its head low.

When it comes time in history for the pace of growth to slow, the groups that live to the most excess are the first groups to fall. Instead of continuing to try to climb the zombie ladder with every other smartphone brand on the market, Google should lead the way back to the lab. Instead of jamming resources in to promoting smartphones that are marginally better than the phones they replace, Google should reinvest in game-changing discovery.

Above you’ll find the Pixel 3 XL from Google as “leaked” via MobileSyrup in Canada. That’s an engineer’s hand – you can tell by the pinky ring. What leak has multiple shots shared from the same train ride with such photogenic circumstances? Why does this phone need such good lighting to look good?

Google’s Pixel 3 and Pixel 3 XL are shaping up to be pretty much iterative over last year’s Pixel. The first Pixel, too, didn’t change a whole lot generation-to-generation when the Pixel 2 arrived.

Like Google did with Google Glass, Google should do with Pixel hardware. Before Google reveals the Google Pixel 3 in October and releases in November, they should think about holding back.

Smartphones in their current form have gone as far as they’re going to go. Displays can’t get any sharper because the human eye can’t see any sharper. Smartphone cameras can snap near-perfect photos every time users hit the shutter. Battery life now is well over a day per full charge.

It’s like each new smartphone is an argument for which tweaks make the perfect combination of parts we’ve already seen on older devices. Now’s the time to start something new. 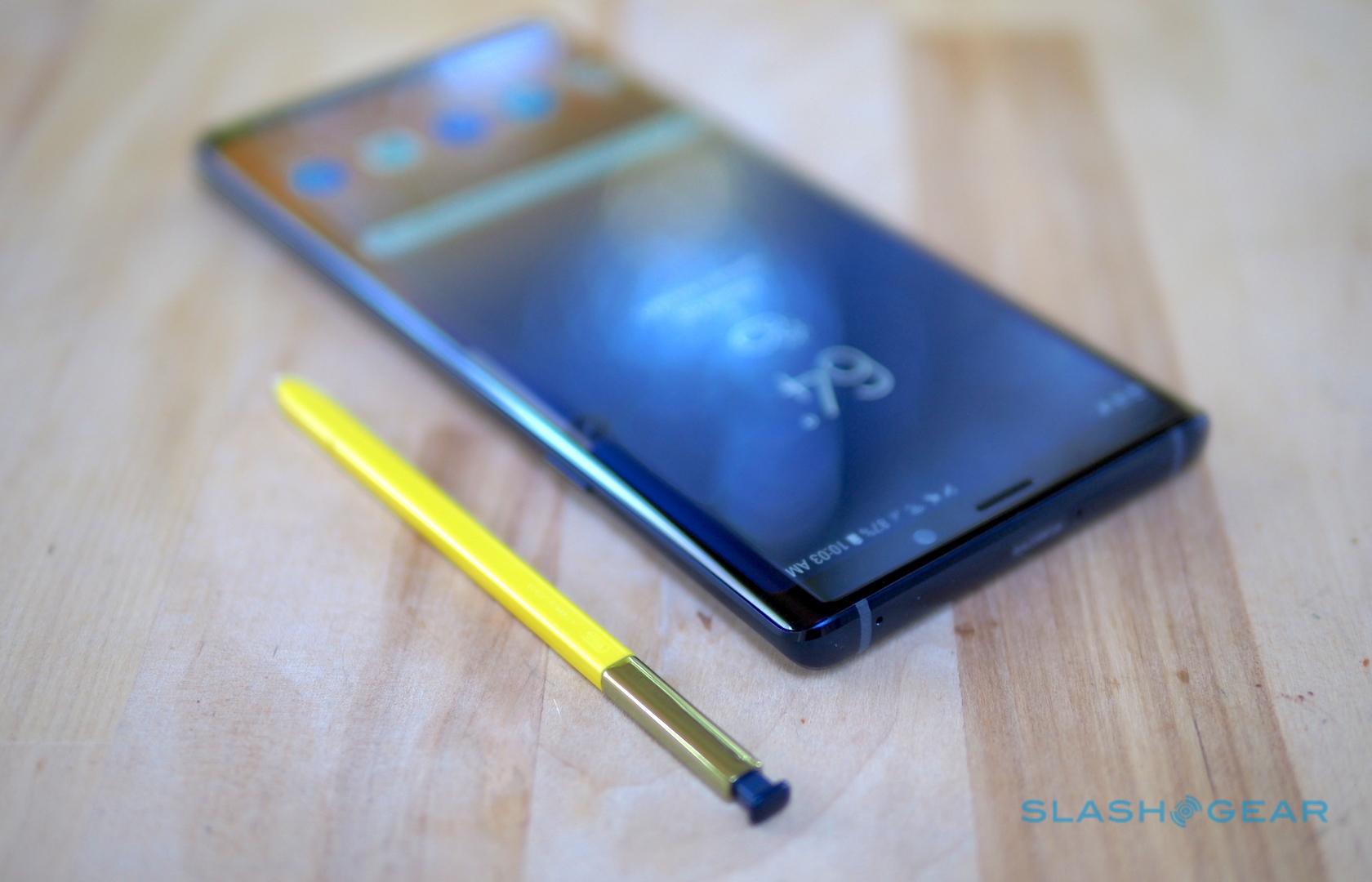 If this means Google continues to release the same phone with a new processor every year, so be it. Let’s turn the smartphone into a laptop-like situation where each new version is mostly a new set of insides. Let’s not fool ourselves into thinking we’re really seeing anything mind-blowing on the outsides of these devices. 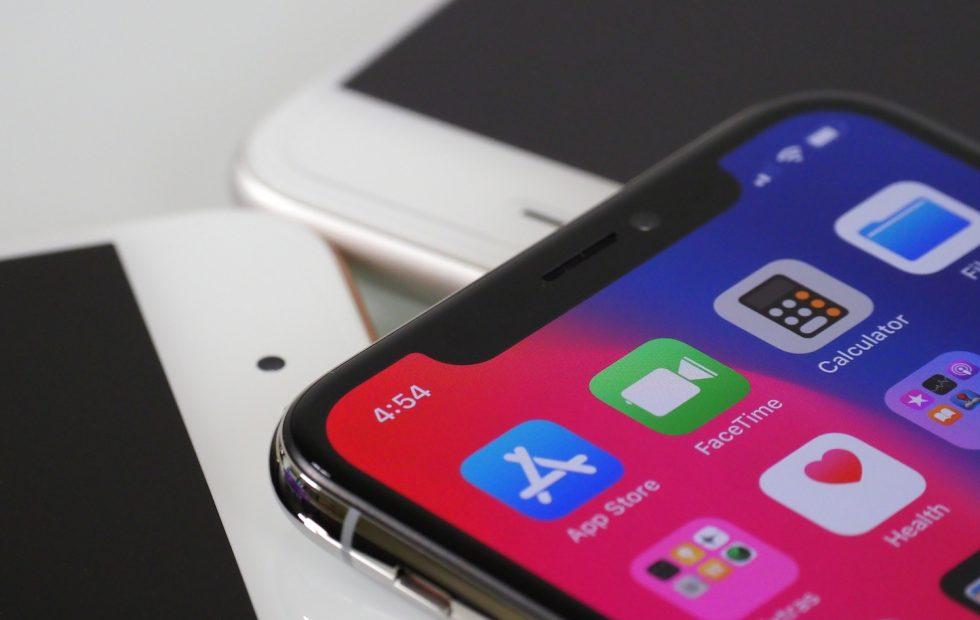 On that same note – did Apple really make a new phone when they released the iPhone X? Was this the innovation you were OK with spending $1000 on? Or should the entire smartphone industry head back to the drawing board?

I might also be off-track completely. Maybe AI and face-scanning is what this market needs to remain new. Maybe the changes I’m seeing today are actually really big, and I’m just used to changes I can quantify physically. Could it be that the changes we saw season-to-season in 2009 were less important than what we’re seeing today?

Maybe we’ve reached the golden age, the time at which we’ve got the basics handled and we’re about to see the real important features blossom. Perhaps we’re right on the precipice, and the next step means we’ve reached that which matters most. Could it be? Maybe!