Today the Google codename Passport leaked alongside three more names that suggest four phones will be released in 2021. The company almost certainly has two Google Pixel 6 smartphones incoming, plus a Google Pixel 5a, and a Google Pixel with a foldable display. This new device has the name “Passport”. With the information leaked in 2020* about future plans for the Pixel line along with the latest Foldable updates to Android 12 lead us to a relatively clear picture of what Google’s preparing.

The Samsung Galaxy Z Fold and Flip are two of the most publicly visible smartphones with foldable displays. They’ve gone the distance in promoting these machines as Samsung Display leads the pack with Foldable Display hardware manufacturing. As such, Google uses Samsung’s smartphones as examples for some of their Android 12 guide for “what’s new in Foldables, Tablets, and Large Screens.”

Released at Google I/O 2021, Google’s guide for the larger display collection – including foldables – seems to focus on a certain size. This size is – as you might have guessed – effectively the shape of an international travel passport.

If we resize this demo image to be 4.92-inches wide, the height comes to 3.9 – about a half inch taller than your average passport. Imagine if what Google is showing in its demonstration of possibilities with Android 12 for foldable devices is actually based on work Google is doing behind the scenes with their new Google Pixel “Passport.” 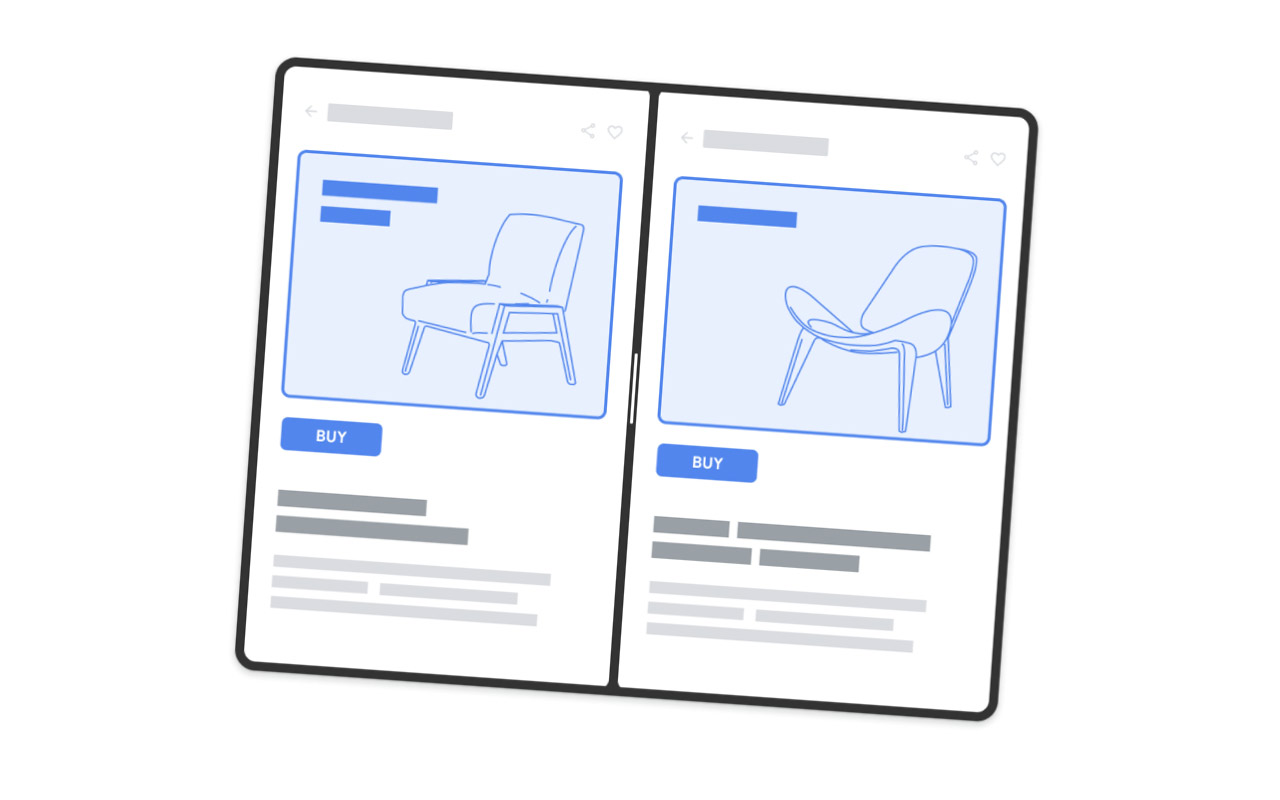 It’s almost too on-the-nose to be a simple coincidence. It’d make more sense for this work to correspond with a new smartphone made by Google than it would for *the rumors of a foldable Pixel, and the code name, and the size in Google’s demo to NOT be related. 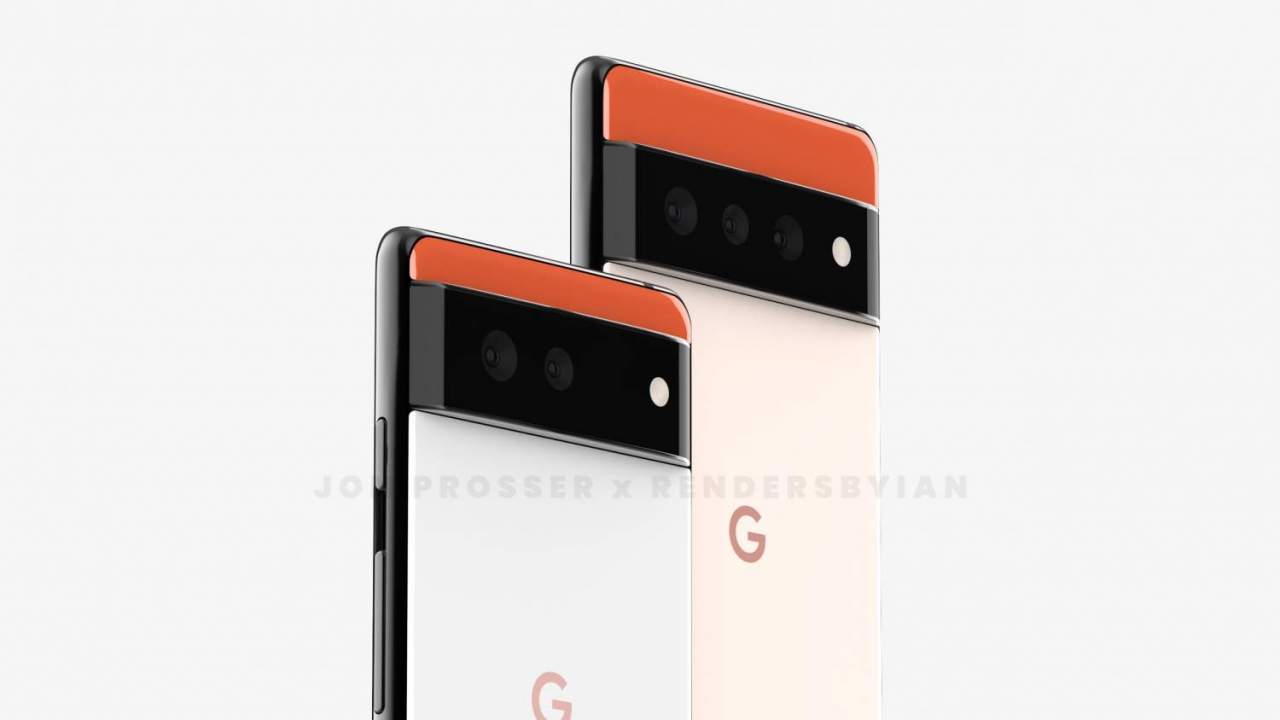 The only part about this that doesn’t hit square on the nose is the lack of leaks of this hardware here in May of 2021. We’ve seen imagery of the Google Pixel 6 in two sizes, and we’ve seen confirmation of the Google Pixel 5a, so where’s the foldable? Cross your fingers that we’ll see this machine in the very near future.