Google’s fabled foldable might well be close at hand! Today’s tip (or rumor) suggests Google tapped Samsung for a new foldable panel, quite possibly for a future foldable Pixel smartphone. This is not the first time we’ve heard word that Google would eventually make a Google Pixel smart device with a foldable display. It only makes sense, given the amount of work the company’s put into developing Android with a set of features specifically aimed at foldable display functionality.

Google started talking about foldable Android action not long after Samsung revealed its first foldable smartphone. Google revealed that they’d been working with Samsung to develop features that’d work in Android with foldable devices in the near future. Android was given a set of features that were tuned for use with more than one sort of foldable, too – book style, clamshell style, and more. 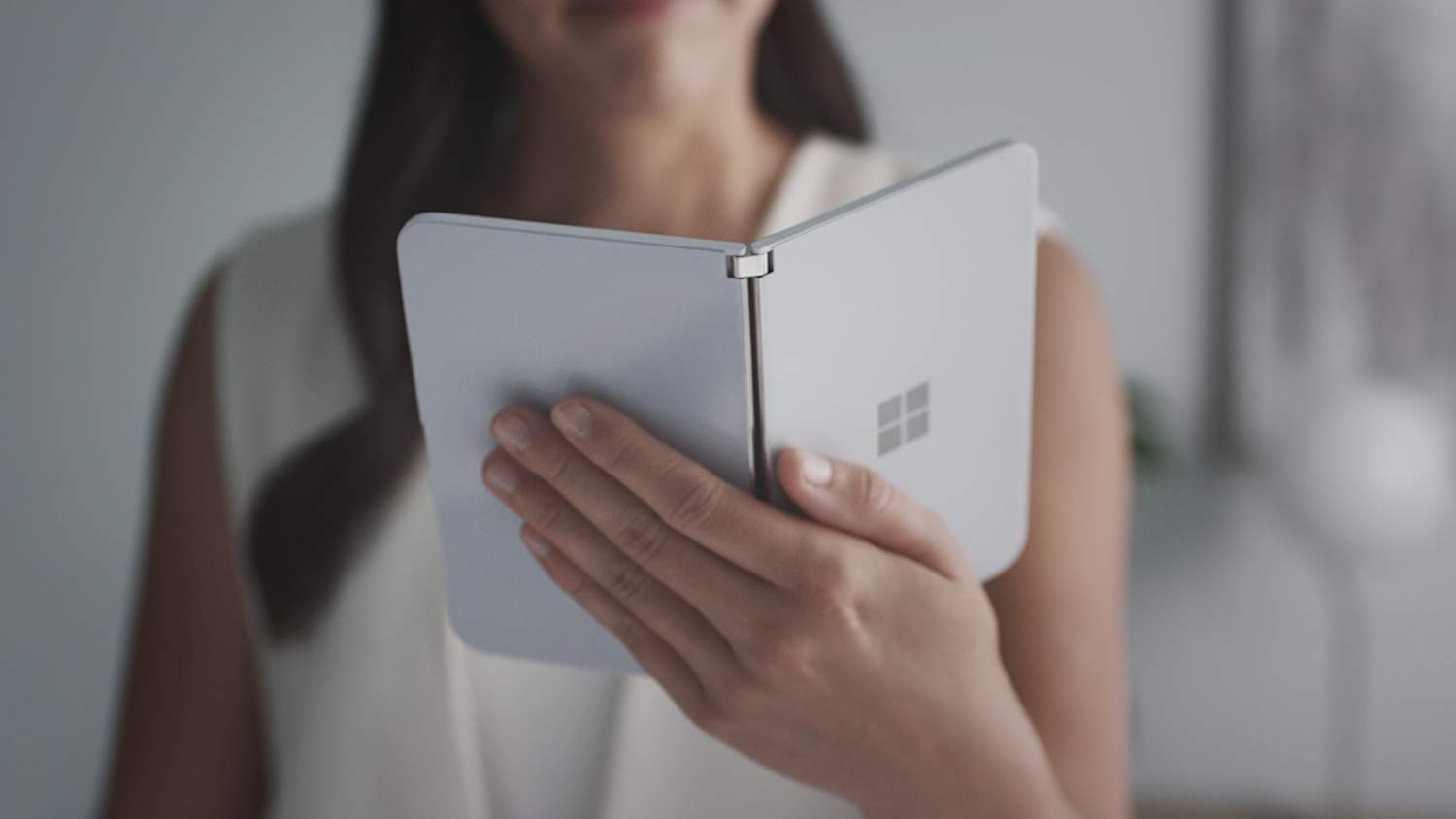 Now, the latest rumor has to do with both Google and Samsung again. This time it’s specifically Samsung Display, where TheElec reports Google is requesting a new foldable developed with a 7.6-inch size. Per the 9to5Google report referred back to a leaked roadmap from Google with a foldable back in August. That device was codenamed “Passport.”

If we take this information at face value, we could see a Microsoft Surface Duo sort of Google Pixel, with a foldable display instead of a pair of panels.

As Google’s latest Android 12 (Android S) developer document suggests, there are “super high long and thin screens (such as 21:9 for a folded device) all the way down to 1:1” for “Foldables” as they call them. Their developer document shows the following grid of potential sizes developers should look to for future Android devices. If we’re talking “Passport” shaped device, we’d not be shocked by a 4:3 Pixel smart device in the future. 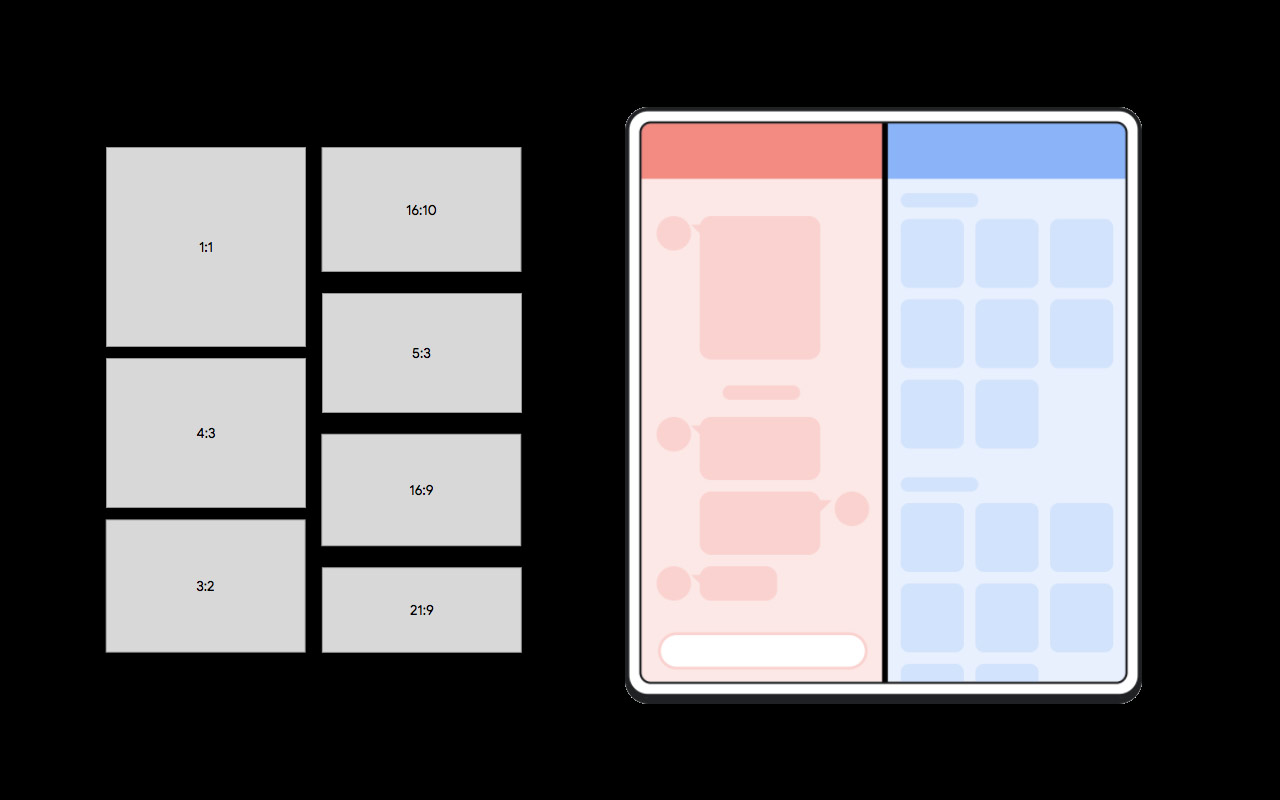 Chances are we’re going to see a foldable Pixel smartphone in either very late 2021 or 2022. If Google JUST requested Samsung Display develop a new panel very recently, the final device isn’t anywhere near completion. The more time passes, the more likely it is that the device will be developed, revealed, and released. If we get halfway into 2022 without a foldable Pixel, that likelihood starts to fall.

Unless, of course, foldable devices continue to increase in popularity. Who knows, this could be the way of the future!