Google is fighting back against threats that Glass could be banned from use by drivers, lobbying US state officials in the hope of more nuanced guidelines than an all-out block on in-car wearable tech. The safety of head-mounted displays like Glass made headlines last year, after one “Glass Explorer” early-adopter was ticketed for distracted driving after being pulled over for speeding and found to be wearing Google’s experimental gadget.

The Explorer in question later saw the charges dismissed by a California court. However, despite some suggestions, the judge’s ruling in January was not on the safety of wearables like Glass while at the wheel, but merely based on the fact that traffic police could not prove the headset had been active at the time.

According to Reuters, Google is lobbying across three US states – Delaware, Illinois, and Missouri – in an attempt to curtail proposed legislation that could severely limit how wearables might be utilized while driving.

The key argument the company has made, it’s said, is that any of the suggested laws would be premature, given the relatively nascent development of Glass and other such devices. Only around 10,000 of the headsets are in the wild, with Google charging around $1,500 apiece for the privilege of beta-testing.

A commercial Glass launch could come later this year, though Google is yet to confirm specific release plans or pricing. 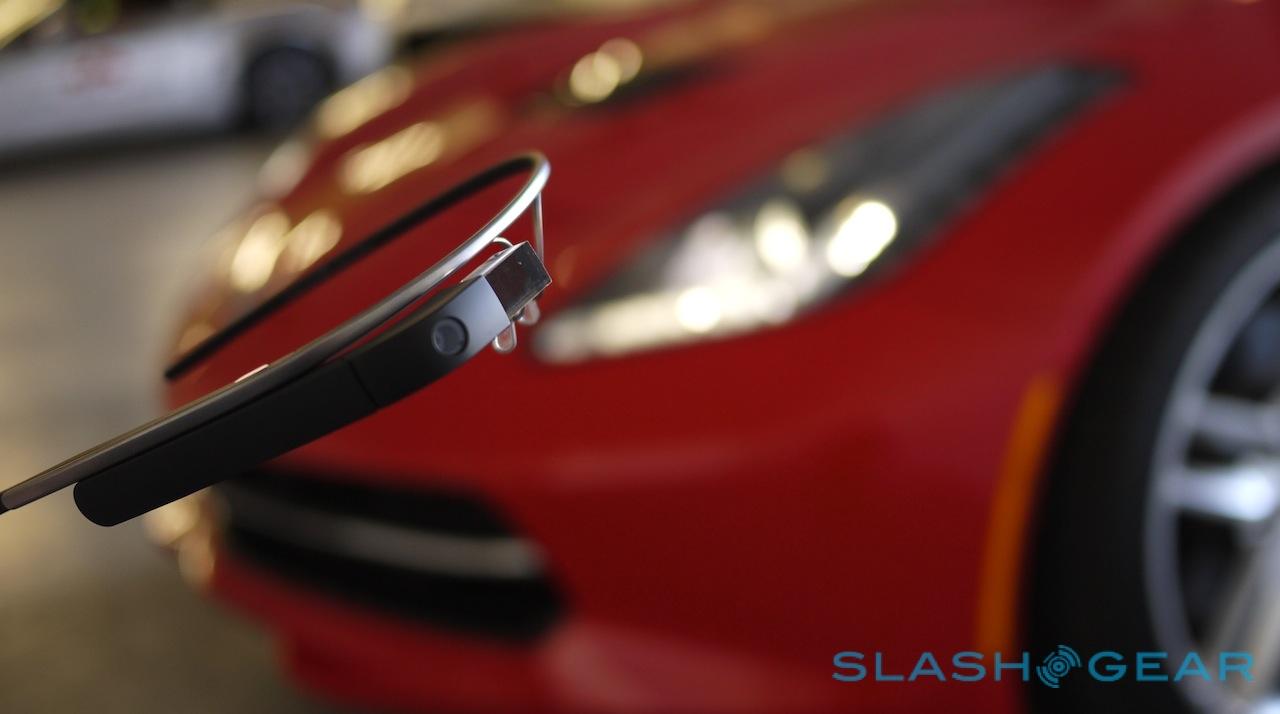 “We think it is important to be part of those discussions” Google said in a statement regarding its meetings with senators and others involved. However, its arguments may not have met with success; “who are they fooling?” Illinois state Senator Ira Silverstein – himself responsible for introducing a bill proposing restrictions on wearables back in December – said in response to Google’s suggestions that its motivations weren’t commercial.

Google has tried to encourage good behavior among Glass wearers on a voluntary basis, including safe use while drivers in its recent etiquette guide. Still, the company has been pushing development of the wearable as a navigation tool, capable of giving directions to drivers, cyclists, and more.

Meanwhile, car companies themselves have flirted with applications for Glass, though generally held off from suggesting owners should use them while at the wheel. Hyundai’s app for the latest Genesis uses the wearable as a remote control for unlocking the car, while Chevrolet cooked up a demo app that turned Glass into a HUD for the new Corvette.

Distracted driving in general – whether that be from Glass or increasingly complex dashboards including multiple touchscreen displays – is increasingly under the microscope for regulators. Back in 2012 the NHTSA proposed guidelines about how much interaction was safe while in control of a car, though they’re likely to be optional for vehicle manufacturers at least initially.