The brand name Android might not be around in a few years time. Google’s latest in a long line of cuts to the brand happened right before our eyes, this week at the company’s Pixel event. While the company launched several products that ran with or on Android, the word Android wasn’t used one single time. Not in the official on-stage presentation, anyway.

Over the past several years, Google’s been cutting out the Android brand from their public vocabulary. Just yesterday the app “Android Messages” was re-named “Messages” in the Google Play app store. As confirmed by the watchful reviewing eyes of 9to5Google, this week’s Pixel event, too, axed any mention of the word Android – on stage, at least. 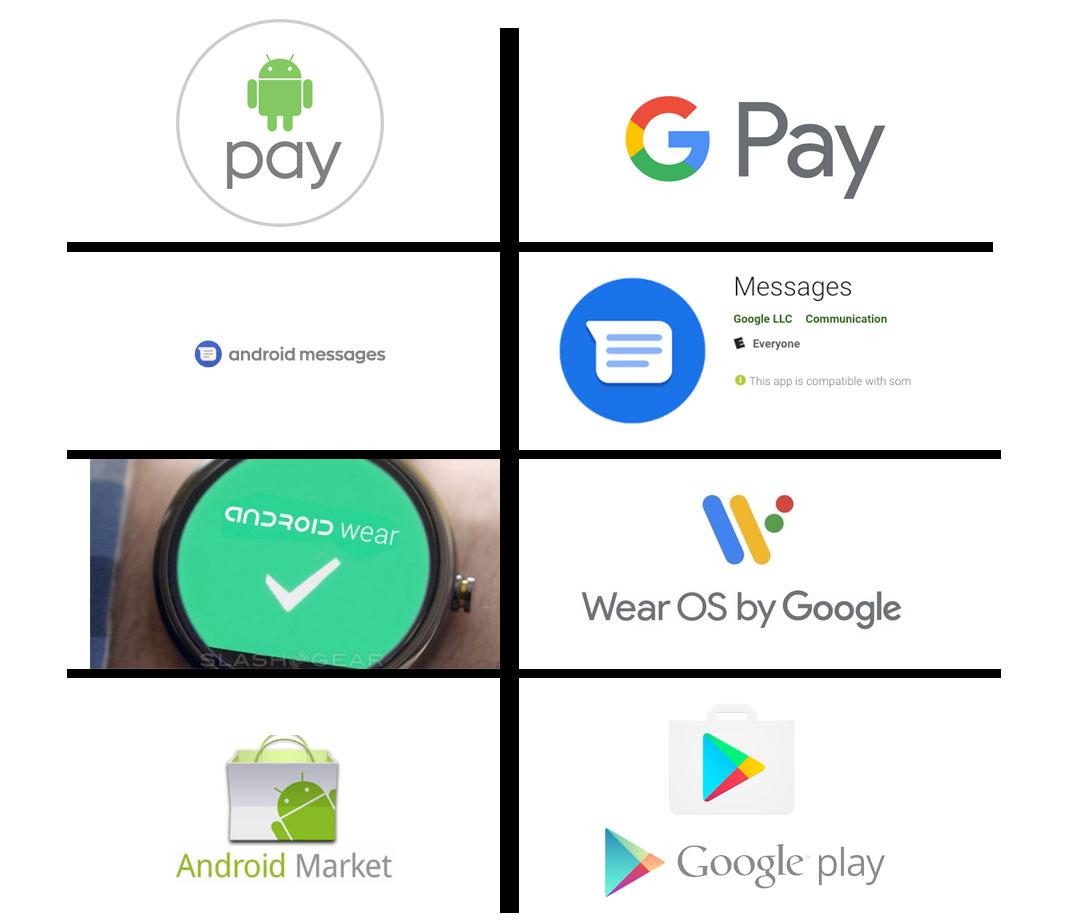 The switch-out started a while ago, and it’s not as if Google’s been trying to make it happen as fast as possible. Remember the branding of the original Android Market? Neither do we.

It’s more like Android’s been a helpful friend of Google since it was first purchased back around a decade ago. Instead of throwing out the Android name, Google’s played around with using the name in a variety of different ways. The latest seems to be to treat the name like Apple treats the name “Mac”. Apple sometimes treats Mac like its the name of its hardware, but make no mistake – Apple sells Apple computers. Google doesn’t sell Androids.

It’s not as if the word “Pixel” is better as a brand than “Android”, but it would appear that Google’s reconciled itself to the fact that their always-open Android software universe needs to be a brand separate from its hardware. As long as Google lets other companies use Android, that’s just how it’s gotta be.

Android isn’t going away – you’ll probably still be able to use Android on your 3rd-party device a decade from now. But Google isn’t trying to promote ALL Android products (via association) the way they were over the past 10 years. Now is the time to split and grow.