Google offers developers their first hands-on opportunity with their newest VR setup, the Daydream Dev Kit. The fact that I’m able to get a Google Daydream “Dev Kit” by doing some simple tweaks to hardware I’ve already got on-hand today is a real testament to the versatility – and future versatility – this platform is all about. While later this year Google and 3rd-party manufacturers will create consumer-ready Daydream VR kits, today we can make our own. All we need is a Nexus 6P, another Android smartphone, and a desktop or laptop computer – plus some patience.

This creative kit for developers allows Google’s next virtual reality playground be a place that’s as wide-open and ripe for development as every other version of Android. While Google has released some virtual reality software before, it’s all been based in apps and smartphone hardware that hadn’t been modified to fit what’d be optimal for virtual reality viewing. 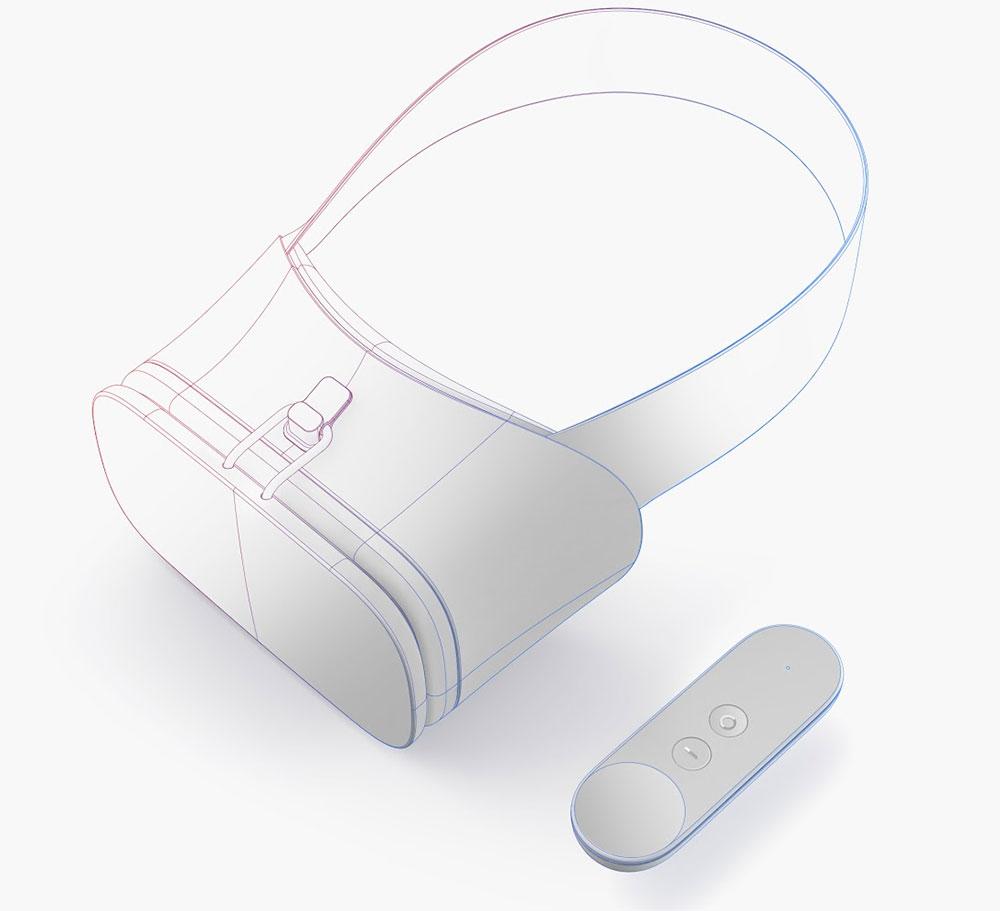 With Android N (and future versions of Android), Google has built in optimizations for virtual reality viewing – that all leads to Daydream. Daydream is the overarching term for Google’s VR initiative, including a Daydream SDK for app development as well as specs for phones, a headset, and a controller.

Above you’ll see us using a Galaxy S7 as our Daydream Controller while the Nexus 6P shows off a rather plain-looking app which shows the information being fed to it – via Wi-Fi – by the other phone.

Pay special attention to the speed at which this device is tracked. We ARE seeing some latency – but not much! Certainly well under what we expected for a project this early in development.

Below you’ll see Google’s first demo of how their controller will function in Daydream.

If you’d like to try out the Google Daydream Dev Kit for yourself, you’ll need several things. First, a PC (or an Apple computer, if you do so dare) and the will to download many separate files over the course of what might end up being between 20 minutes and a couple of hours, depending on your luck. You’ll also need a Nexus 6P and another Android phone.

You’ll need Android Studio, Version 23 of the Android SDK, Gradle 23.0.1 or higher, and maybe a few other oddities. If you’re still interested, head over to Google’s VR dev portal for all the software you’ll need – plus a few more detailed instructions.

Stick around our new Google Daydream tag portal for more!