We’re less than a week away from a new Google gaming reveal that’s most likely cloud-based, but don’t let that fool you. We might well be right on the doorstep of a new sort of mobile device control. Not unlike what we’ve seen before in a TINY part of Google’s big (small) first splash into VR, the control might be physical, rather than digital.

In a patent filed first in December of 2015, Google described the need for a “magnetic controller for device control.” We’ve seen one part of this idea put in play with the very first VR headset released by Google – the promotional Google Cardboard VR headset. This device utilized a pair of magnets and the built-in magnetometer of the phone used with the headset in order to control said phone without its touchscreen.

The patent in question hadn’t been touched since its original filing date on December of 2015. Before that, a provisional application was filed in June of 2014. You’ll remember that date range as the month of the Cardboard release. As such, this might only be a case of Google keeping its patents updated so they don’t slip into someone else’s control.

We are, though, suspiciously close to a new Google event at GDC 2019. That’d be a mighty fine time to bring about a new generation in wireless gaming with new video game controllers with one very special feature. Maybe a set of magnet-activated buttons that work via your smartphone? 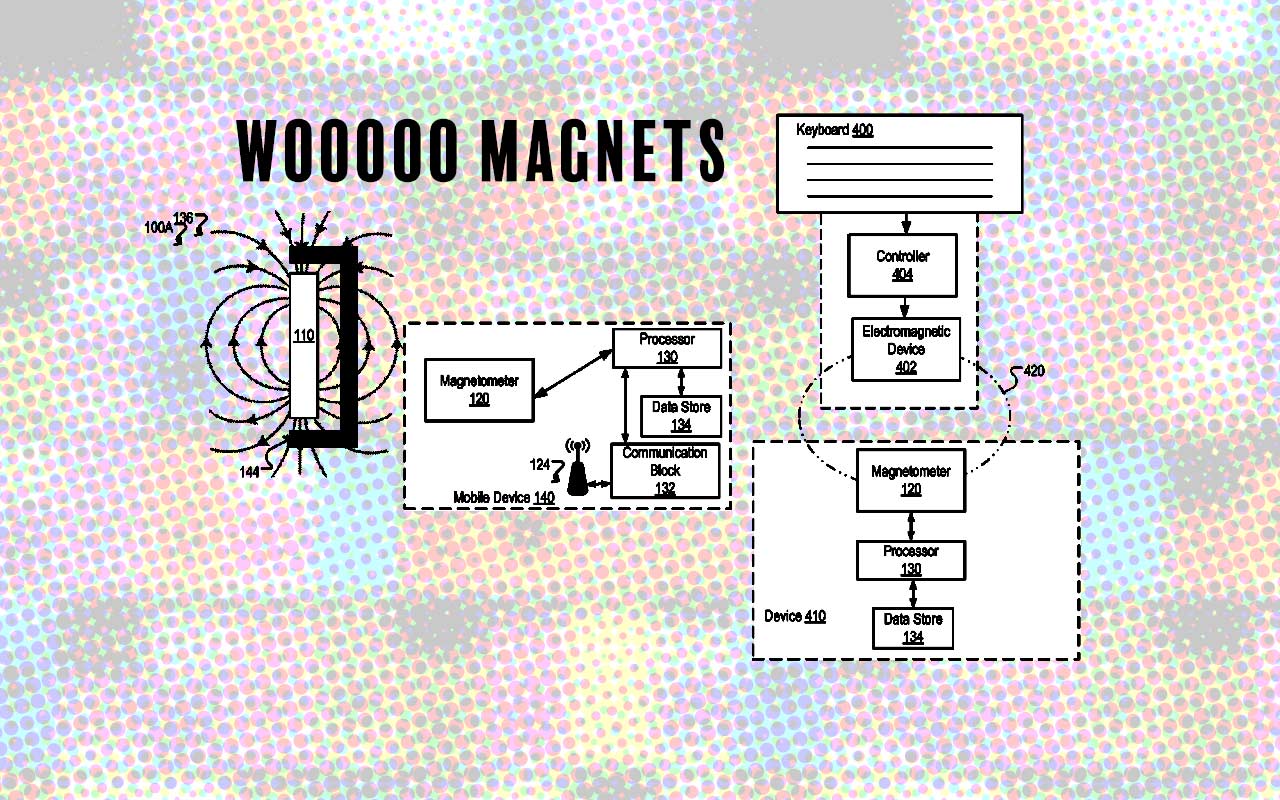 Think about how many of your friends use a smartphone. Now imagine a video game controller that you didn’t mind recharging because you’re already used to recharging the device we’re talking about, because it’s your smartphone. Now imagine that all you need to play AAA video games on your TV is a super cheap accessory to make your smartphone a controller and a super cheap device called Chromecast.

Does that sound like a winning formula to you? Why or why not? And how about if Google’s reveal this week is just an extension of the Project Stream +4 possibilities we spoke about earlier this month?