Is Google Glass dead, or do we just wish it were? When Google demolished the ‘Explorer program’ for Google Glass, they quickly seated Glass under the watchful eye of Tony Fadell, who heads up Google’s de facto hardware arm, Nest. Over time, various talking heads have said Glass wasn’t gone, just regrouping. The latest to chime in is former Google CEO and current Chairman Eric Schmidt, who calls Glass “fundamental” for Google, and says Fadell and his team are going to “make it ready for users”.

It is a big and very fundamental platform for Google. We ended the Explorer program and the press conflated this into us canceling the whole project, which isn’t true. Google is about taking risks and there’s nothing about adjusting Glass that suggests we’re ending it.

What Schmidt didn’t address is where Glass was being focussed for this relaunch. While many consumers are turned off from Google’s heads-up idea of the future of wearables, enterprise and medical seems enamored by it. Making it “ready for users” doesn’t mean it’s coming to consumers.

A previous report, citing several people familiar with Fadell’s plans, said Glass would only resurface when it was “perfect”. 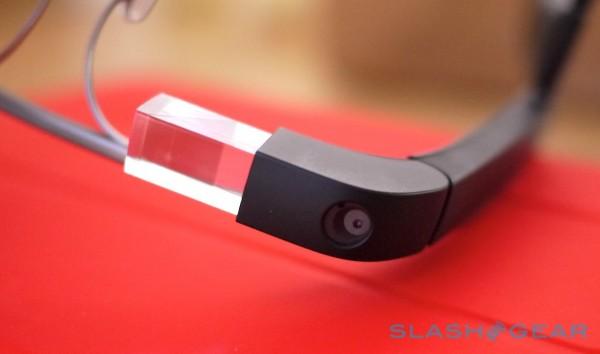 What’s perfect, though? Glass raised a seemingly endless line of complaints from privacy advocates who took issue with its front-facing camera. Apple’s Phil Schiller never bought into the wearable to begin with, echoing a widespread sentiment. ‘Explorers’ paid hefty sums to beta test a product many believed was heading to consumers, and would be a whole new platform for Google.

Google Glass will likely come back for a niche market, but we shouldn’t expect anything close to the damaging attention it got last time around. You might wish Glass were dead, but it’s obviously not. Brace yourselves.