Google Babble and the future of chat singularity

Today the folks at Google have been tipped to be pushing all (if not most) of their chat apps and ecosystems together into a single entity called Babble. This single chat system would take everything that is Google Talk, Google+ Hangouts, Voice, and Messenger, combining them into a final product that spans the entirety of your Google-made universe. With Babble, Google will have its Gmail for chat.

If you log in on your desktop computer, your Android smartphone, your Chromebook, or anything in-between, today you’re able to access your Gmail account. Not quite so solid is the connection between the many odds and ends in Google’s chat environment. If Google did indeed create a single chat service for any and all environments, anyone would be able to work with it as easily as they do Gmail – app or no.

The word on the street today is that Google Babble would work on many – if not all – mobile products as well as in-browser for desktop machines. BlackBerry own BBM – BlackBerry Messenger – continues to be one of their “unique” services that users love to a degree that keeps them stuck tight to the hardware. Apple uses Messages which now works between mobile and desktop machines seamlessly. 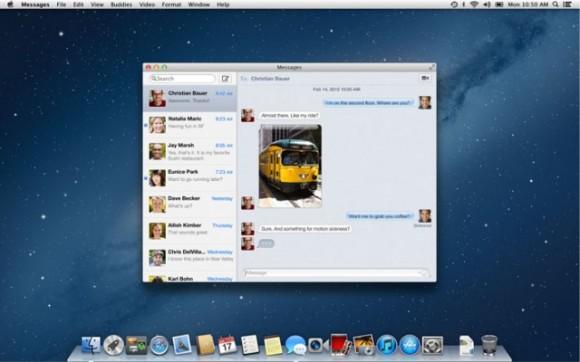 Even the app called WhatsApp has been trying to capitalize on the one-app cross-platform messaging gap that exists in the Google universe right this minute. So what’s holding Google back? 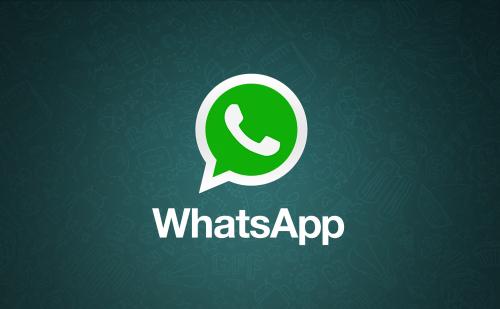 Perhaps nothing! If Google Babble does exist, you may want to bank on it being revealed around or at Google I/O 2013 – that’s starting on the 14th of May – coming up quick! Have a peek at the timeline below for more information on Google’s recent innovations with Hangouts in Google+ to see what we very well may be experiencing in Babble soon!